Milva, Redheaded Italian Diva of Many Artistic Hues, Dies at... 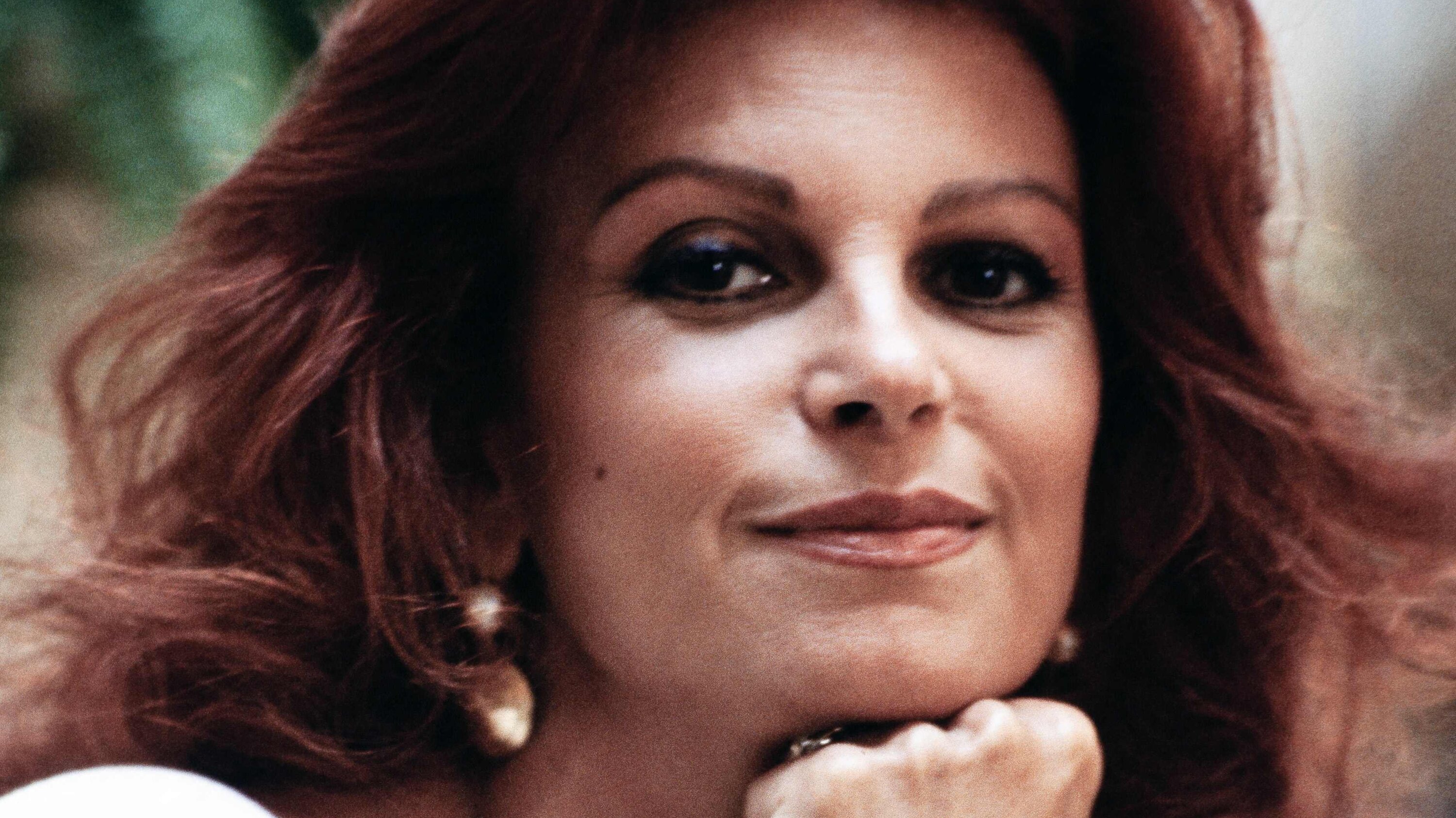 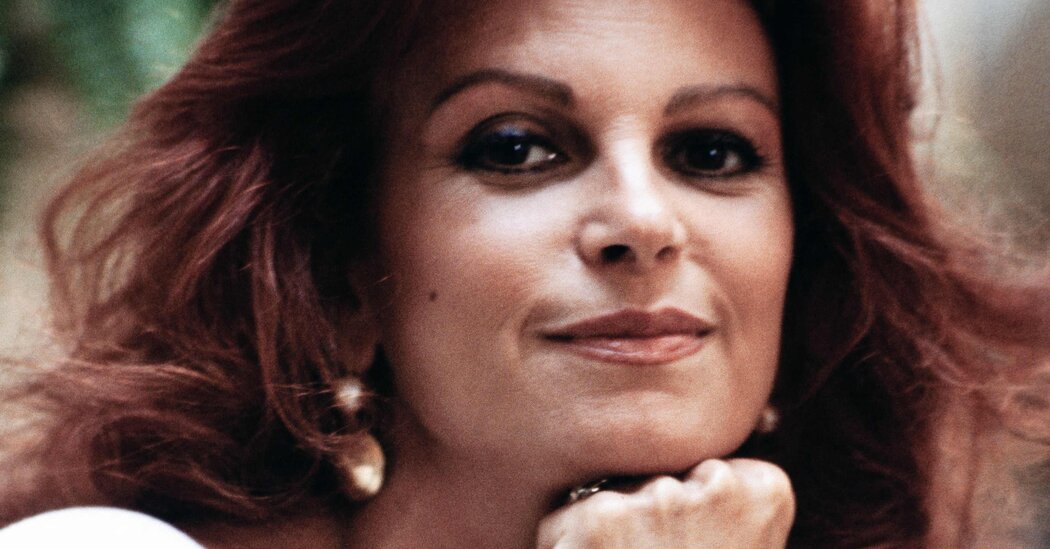 ROME — Milva, whose charisma, warm voice and flaming red hair made her one of Italy’s most recognizable divas from the 1960s through the ’80s, died on April 23 at a hospital in Milan. She was 81.

Her daughter, Martina Corgnati, said the cause was a neurovascular disease.

In an eclectic career that spanned more than 50 years, Milva sang at pop festivals and performed in high-culture houses like the Paris Opera and Milan’s prestigious Piccolo Theater. She became popular across Europe, especially in Germany. She crooned traditional songs and had contemporary hits. She wore glamorous dresses while singing leftist anthems.

President Sergio Mattarella, in a statement, called her “a protagonist of Italian music, a cultivated, sensitive and versatile interpreter.” Her body lay in state last month at the Piccolo, where fans lined up to pay their last respects.

“She used to say, ‘First I’ll finish the show, then I can die,’” Ms. Corgnati said. “The show came before everything.”

Milva was born Maria Ilva Biolcati in Goro, a small northeastern town, on July 17, 1939. Her father, Pescariello Biolcati, was a fishmonger. Her mother, Noemi Farinelli, worked as a tailor and had a gift for singing. Maria Ilva, although she was shy, sometimes sang as well, in outdoor dance halls and with local orchestras. When she was a teenager, her father’s fish truck broke down and his business collapsed, and she began contributing to the family’s income.

Audiences knew her as Sabrina, for her resemblance to Audrey Hepburn’s character in the 1954 Billy Wilder movie of the same name. But her family called her Milva, a fusion of her two first names, and it stuck professionally.

Her deep, powerful voice garnered attention. But her short brown hair and slight build were far from the thick manes and full hourglass figures then in demand.

To compensate, she padded her bras and thickened her legs with three pairs of stockings. An agent recommended that she dye her hair red, a color that became her trademark and earned her the nickname La Rossa, or the Redhead.

Her career took off in 1959 when she won a contest for new voices held by Italy’s national broadcaster, RAI. She was given her own television special, directed by Maurizio Corgnati, an antifascist intellectual, whom she married in 1961.

“Then he created the Milva character,” Ms. Corgnati said.

Mr. Corgnati took over the shaping of Milva’s career, working on her stage presentation and her repertoire. He accompanied her on tours to Japan and the United States and, Ms. Corgnati said, turned a “clumsy provincial girl” into a charismatic diva.

Milva was outspoken about her leftist views and her votes for Communist politicians. She sang about the killing of factory workers by the Italian police, performed traditional antifascist songs of the Italian Resistance, and sang musical versions of the work of anarchist poets. She became — also thanks in part to her blazing red hair — identified with the political left.

In 1968, when she sang the Resistance song “Bella Ciao” at the RAI Auditorium in Naples, she told the presenter, “I have a weakness for freedom songs.”

The renowned Italian director Giorgio Strehler, who oversaw the Piccolo, cast her in Brecht roles, most notably Jenny in “The Threepenny Opera.” She carried his theatrical influence into her concerts, which included 15 appearances at the Sanremo Music Festival in Italy.

She demonstrated “tireless perfectionism” in preparing her performances, said the director Filippo Crivelli, who worked with her for several years.

She characteristically sang with her hand on her hip, often dressed in Gianfranco Ferrè’s luxurious dresses and wearing a Guerlain perfume detectable from the first few rows.

Magazines put her on the cover, paparazzi chased her, and she was the subject of tabloid headlines, especially after one of her former boyfriends was found fatally shot in his car in mysterious circumstances and another killed himself.

She had no shortage of admirers. The Oscar-winning composer Ennio Morricone dedicated an album to her. Astor Piazzolla asked her to sing his tangos. Italians knew her best for “Alexander Platz,” a hit song adapted for her by the singer-songwriter Franco Battiato, a giant of Italian pop music, and “La Rossa,” a song written for her by another major artist, Enzo Jannacci.

She toured Asia and Europe, singing in at least seven different languages.

All that work took its toll. When her vocal cords grew inflamed, she gave herself cortisone shots to keep singing. Doctors said the treatments contributed to her neurovascular disease, according to Ms. Corgnati. She retired in 2012.

In addition to her daughter, she is survived by a sister, Luciana, and a brother, Antonio.

Vicky Schatzinger, a pianist who worked with Milva for 15 years, said she had repeatedly promised to cut her red hair once she left the stage, but she never did.

“She felt that her hair made her a character,” Ms. Schatzinger said. “But in reality, she was her character herself.”