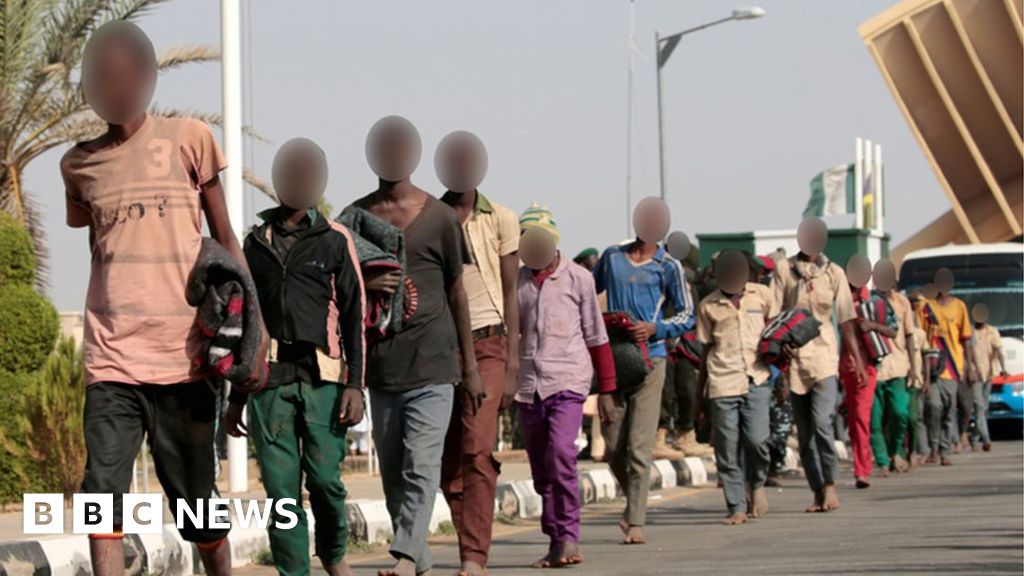 Schoolchildren, along with a number of business and political figures, have been kidnapped at various times and released after a ransom was paid – although not on the scale seen in December, when more than 300 boys were abducted from their boarding school on the outskirts of Kankara town.