The British Army’s Legacy in Iraq and Afghanistan 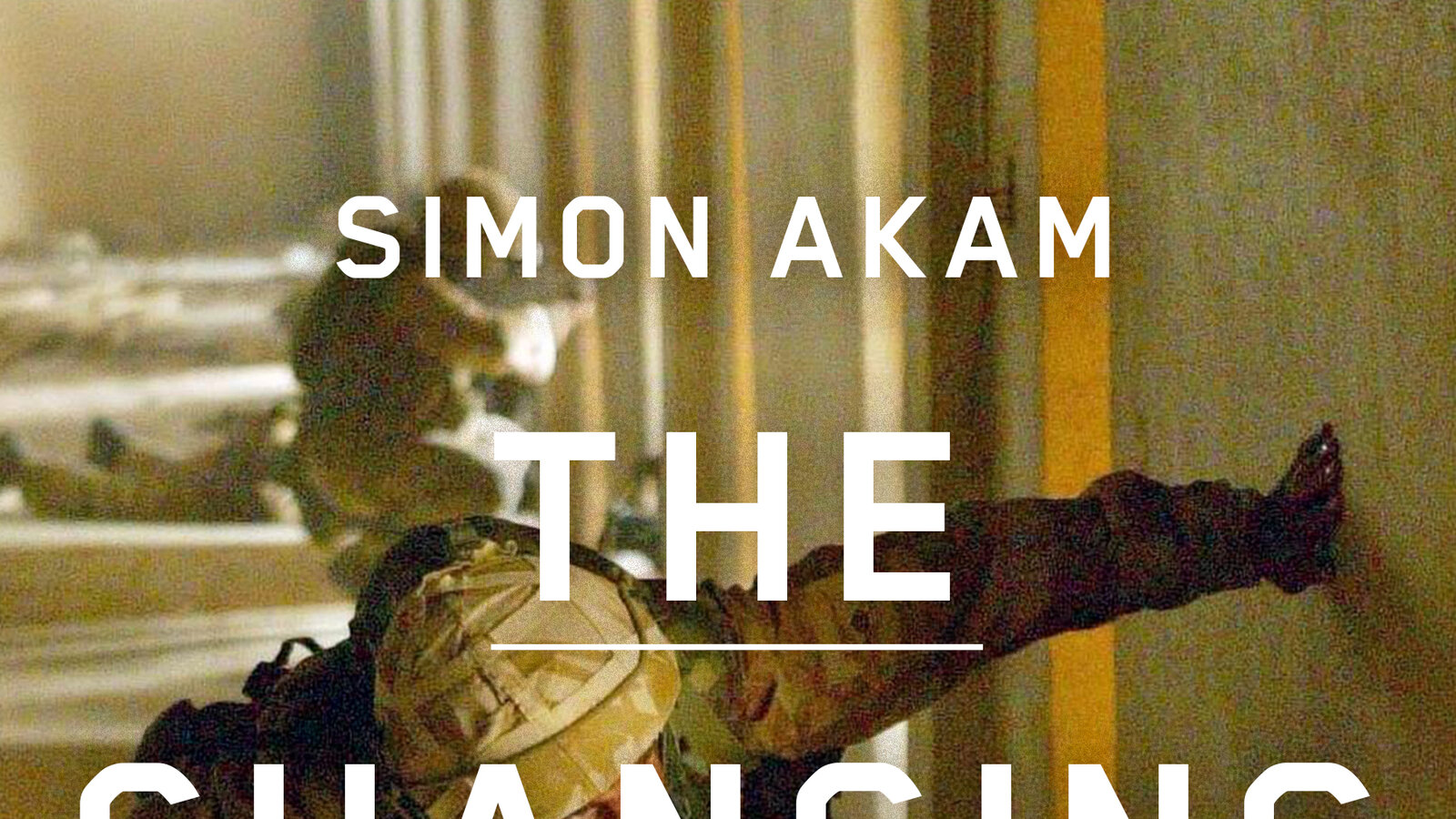 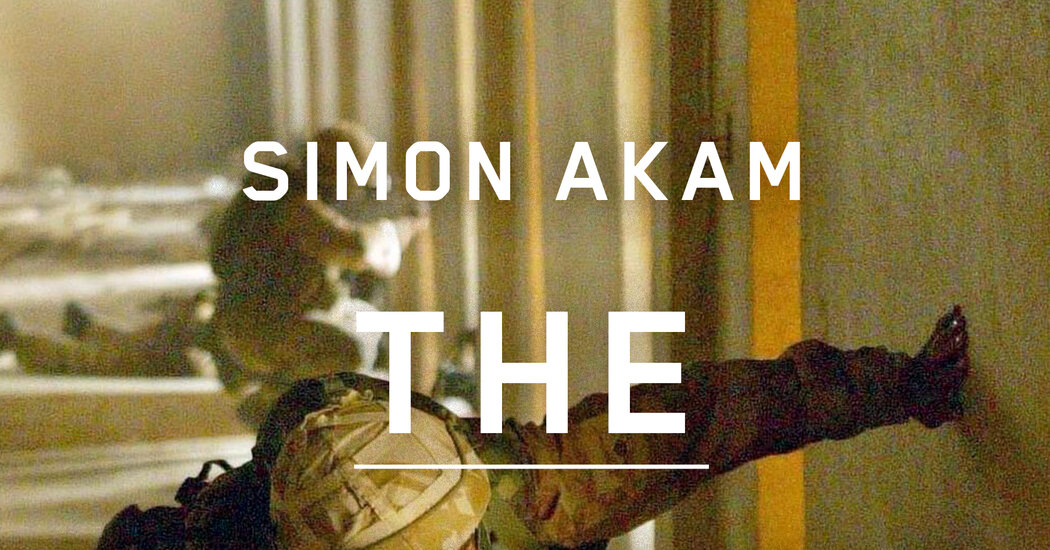 After an initial honeymoon, security deteriorated. The conflict became politically toxic in Britain, and when the U.S. surged in 2007 London had no appetite to do the same. Instead British commanders arranged a secret deal with Shiite militias, trading prisoner releases for a cessation of attacks on British bases.

This “accommodation” fell apart in March 2008 when Iraq’s prime minister, Nuri al-Maliki, abruptly sent troops south. The British commanding general was on vacation in a ski resort and Maliki publicly snubbed his deputy. U.S. and Iraqi troops went into action while the British, until late in the day, stayed at the airport.

The events in Basra cast a long shadow. Later in Kabul a British officer asked Gen. David Petraeus how long it would take the U.S. to forget what happened there. A generation? he asked. Petraeus’s reply was telling. “Slightly longer,” he said.

The U.S. military, for all its scale and resources, did not “win” in Iraq or Afghanistan either. But the conflicts damaged British military standing with its most important ally.

What are the central problems of the British Army’s experience and performance since 2001?

I see four interlinked areas. First, accountability. Almost every senior British military commander who passed through Iraq and Afghanistan was promoted, no matter how badly things went wrong in the field. Meanwhile, in parallel, Britain implemented a novel system of probes for junior malfeasance on the battlefield, from court cases permitted by the creeping reach of European Human Rights law to massive public inquiries. (Some of these investigations were baseless, but in other cases the army did commit atrocities.)

The key point is that Britain allowed a “glut and void” situation to develop, with excess accountability low down and none higher up. That created moral hazard and meant top commanders were incentivized to take bad action over no action.

Second, the army needs to overhaul its attitude to learning lessons. While the institution became adept at taking on board low-level tactical experience, over and over again initiatives that aimed to identify what had gone wrong on a broader remit were either suppressed or kept on a problematically close hold. Throughout the Iraq and Afghan conflicts avoiding senior embarrassment ranked higher than a comprehensive post-operational washup.