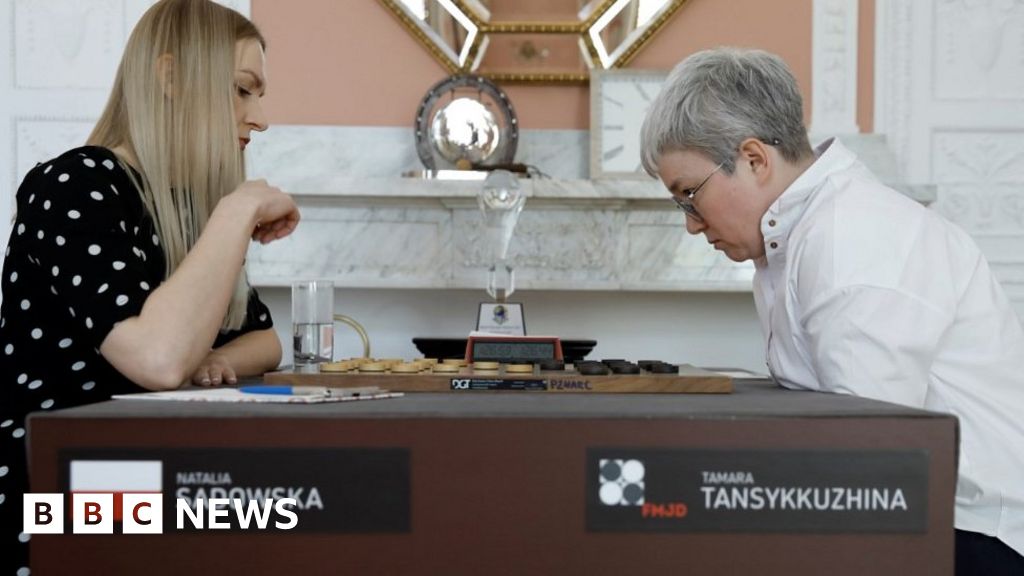 Wada confirmed it had requested action over the flag on Tuesday after an earlier request went unheeded but, in a statement to Reuters news agency, said: “Wada did not intend and did not ask for the flags to be removed during a match. The manner in which they were removed is not a question for Wada.”