With Navalny in Prison, Russia Moves to Thwart His Movement 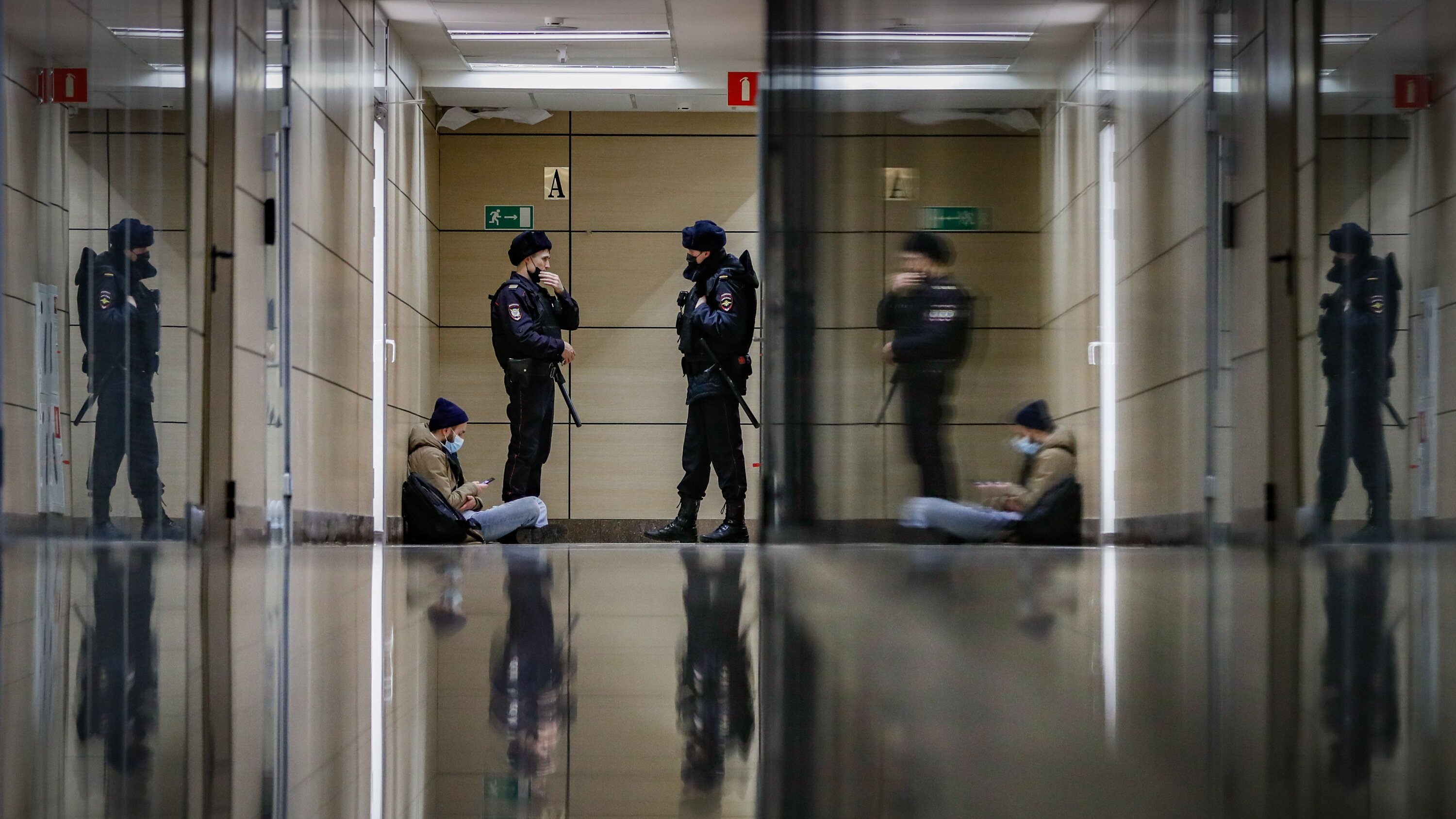 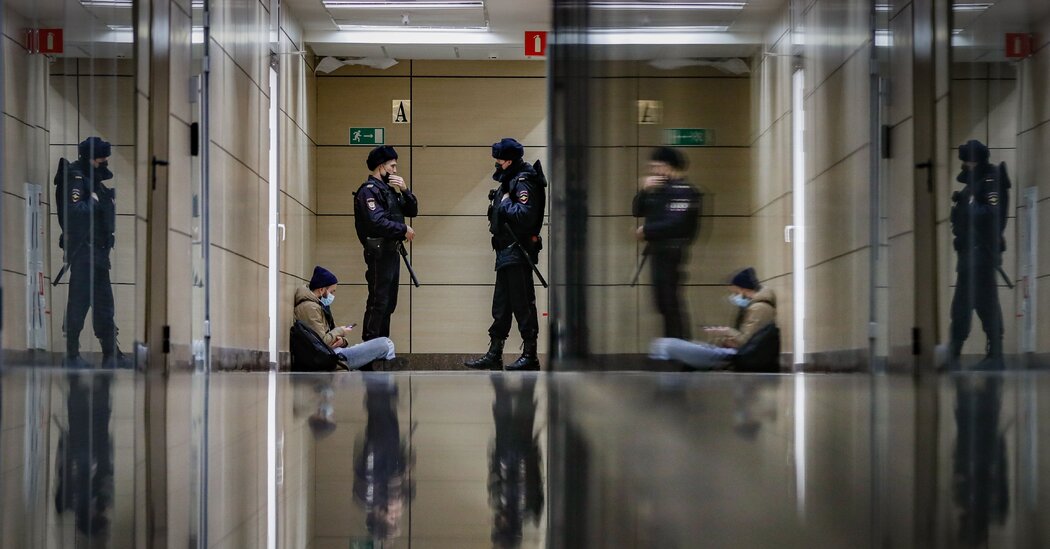 MOSCOW — Prosecutors in President Vladimir V. Putin’s government ordered an immediate halt on Monday to all public activity by Aleksei A. Navalny’s political groups, in one of the more sweeping legal moves against the Russian opposition in recent years.

Previously, prosecutors had targeted Mr. Navalny and other opposition figures mostly on pretexts, such as accusations they had violated rules for public gatherings, laws unrelated to politics or more recently restrictions on public meetings because of the coronavirus.

The order issued on Monday differed from those precedents in that it directly targeted the opposition groups for what are usually seen as political activities.

It was the latest move in a long cat-and-mouse battle between Mr. Putin and Mr. Navalny. The opposition leader has led an anti-corruption drive that has frustrated and embarrassed the Russian leader for years, despite unrelenting pressure from the Russian authorities.

When Mr. Navalny was poisoned by Russian agents last summer, he was returning from an organizing trip to Russia’s Far East ahead of critical national elections in the fall. Mr. Navalny’s movement is the most prominent in Russia openly calling for Mr. Putin’s removal through elections, and his supporters say the Kremlin is determined to crush that effort before it can yield fruit.

Step one was to arrest Mr. Navalny upon his return to Russia in February from Germany, where he was treated for his poisoning with Novichok, a nerve agent developed as a chemical weapon. Step two was to convict him of violating parole for what rights groups and Western governments say was a politically motivated conviction and sentence him to two and a half years in prison.

Step three was today’s order, which prohibited the Navalny groups from posting information on the internet, calling for any public protests or organizing referendums. The order said the activities were illegal because they were “extremist” in nature.

Since earlier this month, prosecutors had been telegraphing a plan to dismantle several anti-corruption and political nongovernmental organizations run by Mr. Navalny while he is in prison, where on Friday he ended a three-week hunger strike.

“This is just screaming, ‘We fear your activity, we fear your protests, we fear smart voting,’” Ivan Zhdanov, a top aide to Mr. Navalny, wrote on Twitter, referring to a voting strategy in which the opposition coalesces around the single strongest candidate in a given race.

Though overshadowed by the assassination attempt on Mr. Navalny last year and his imprisonment and hunger strike this spring, the legal onslaught against his movement also carries potentially far-reaching implications. Mr. Putin’s system of governance is sometimes called a “soft authoritarian” approach because it allows open opposition and more internet freedoms than in China.

Other political parties exist in Russia that are ostensibly in the opposition, but in fact they back Mr. Putin and most of his policies while criticizing officials lower down the pecking order, such as regional governors. The order singled out Mr. Navalny’s nongovernmental groups — he has not been allowed to form a legal political party — for posing a risk to “the interests of the Russian Federation.”

The evidence in the case has been classified. The order, which was published online by Mr. Navalny’s aides, said the ban covering three of Mr. Navalny’s nongovernmental organizations could be appealed but would otherwise be in effect until a court ruling that might make it permanent.