President of Chad Is Killed as Insurgents Storm the Capital 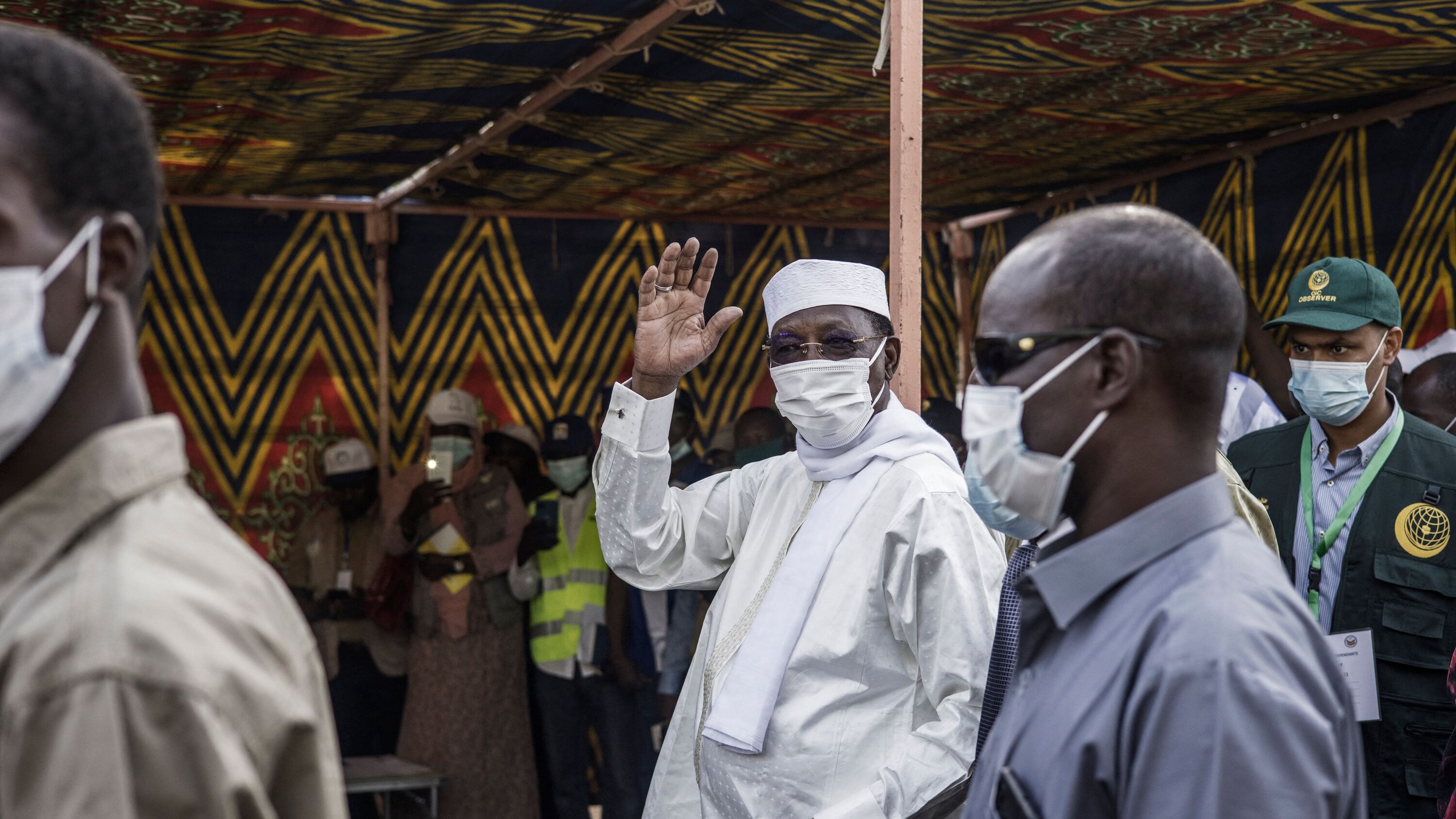 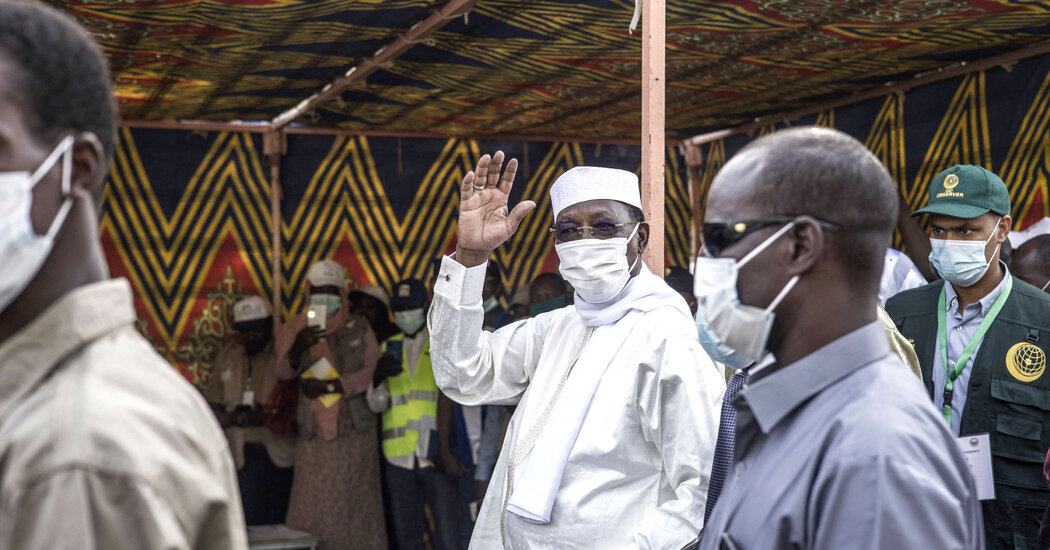 NDJAMENA, Chad — President Idriss Déby of Chad died of wounds sustained in clashes between insurgents and government soldiers, the country’s armed forces said on Tuesday, shortly after he had claimed victory in his re-election campaign.

An army spokesman appeared on state television to inform the nation that Mr. Déby, who had ruled Chad for more than three decades, was dead.

“​The president of the republic, head of state, supreme chief of the army Idriss Déby Itno just drew his last breath while defending the nation’s integrity o​n the battlefield,” the spokesman, in a red beret and army fatigues, said in the broadcast, surrounded by soldiers.

The circumstances surrounding the president’s death were not immediately clear.

Mr. Déby, 68, had been on the front lines in the north of the central African country, directing the fight against a rebel incursion. On the same day as the presidential election, April 11, rebels crossed the northern border from Libya.

He was scheduled to give a victory speech on Monday to celebrate winning his sixth term in office, but his campaign director said that he had instead visited Chadian soldiers battling insurgents advancing on the capital, Ndjamena.

“The candidate would have liked to have been here to celebrate,” the campaign director, Mahamat Zen Bada, had said, according to local news reports. “But right now, he is alongside our valiant defense and security forces to fight the terrorists threatening our territory.”

Over the three decades since Mr. Déby seized power, he faced a number of challenges to his rule. Rebels reached the capital in 2006 and 2008. The president’s forces fought them off, with the “discreet” support of France, according to academics focused on Chad.

But in 2019, when Chad asked the French force in the Sahel region for help in dealing with another incursion, Paris was less discreet about the support, and obliged by launching a series of airstrikes on the rebels.

Mr. Déby was re-elected largely on the promise of restoring peace and security to a country gripped by years of violence instigated by insurgent groups. Tensions rose in the days before the latest elections, but officials had urged calm.

On Monday, security forces and armored vehicles were posted to Ndjamena’s streets, prompting residents of the capital to fill up their tanks with gas, pick up their children early from school and hunker down at home. Chad’s communications minister had called for calm and wrote on Twitter on Monday that the presence of the security personnel had been “misinterpreted.”

The minister, Chérif Mahamat Zene, added, “There is no special threat to be afraid of.”