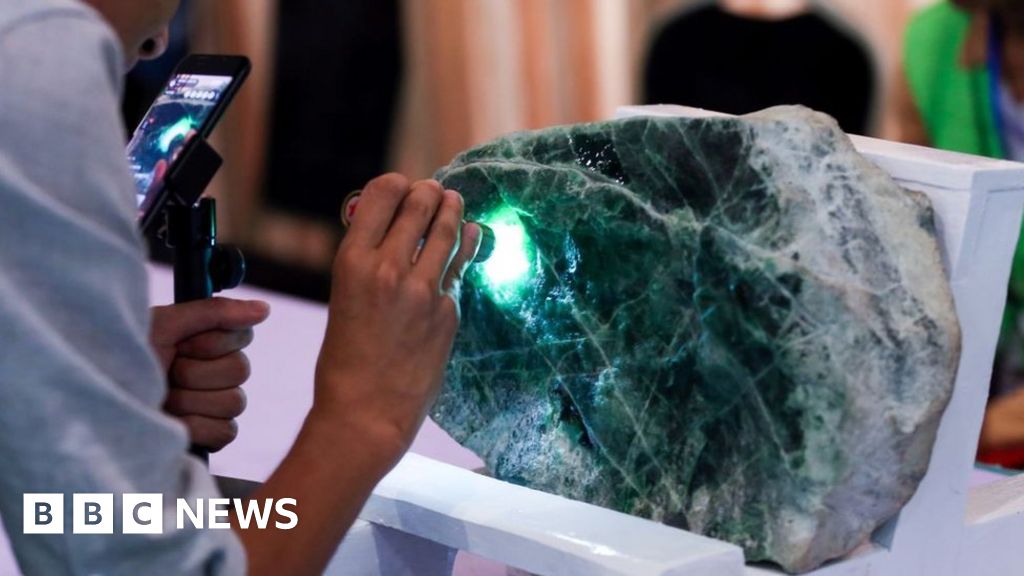 A 2019 UN report on the economic interests of the Myanmar military said it was among a number of state-owned enterprises that “play a dominant role in Myanmar’s economy, generating about half the government’s revenue, spending half the government’s budget and regulating much of the formal economy”.