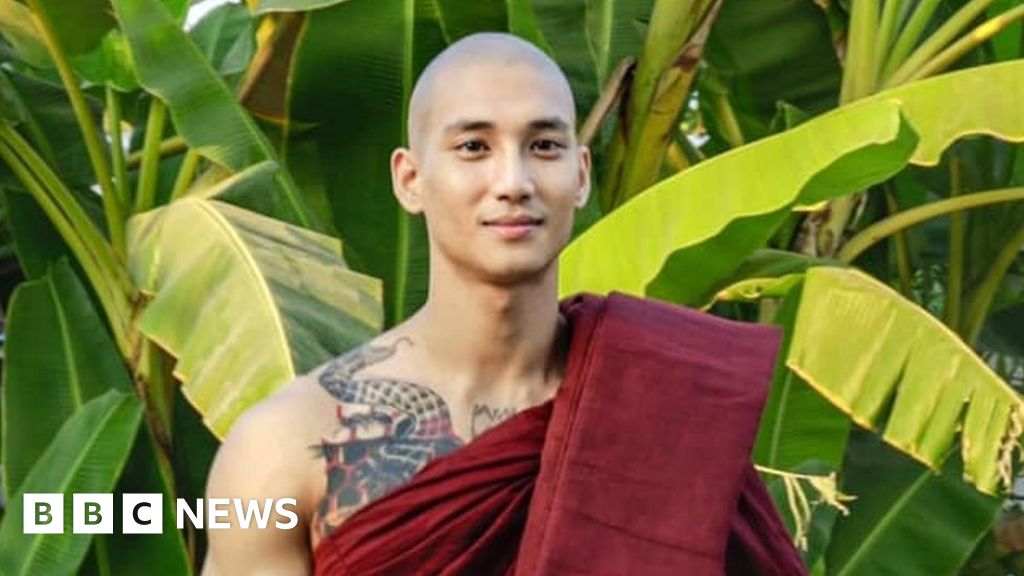 “We strongly condemn military coup. We demand immediate release of state counseller [sic] Daw Aung San Suu Kyi, President U Win Myint, civilian government ministers and elected members of perliment [sic],” Mr Takhon is said to have written in an online post which has also been taken down.