North Korea, citing the pandemic, will skip the Tokyo Olympics. 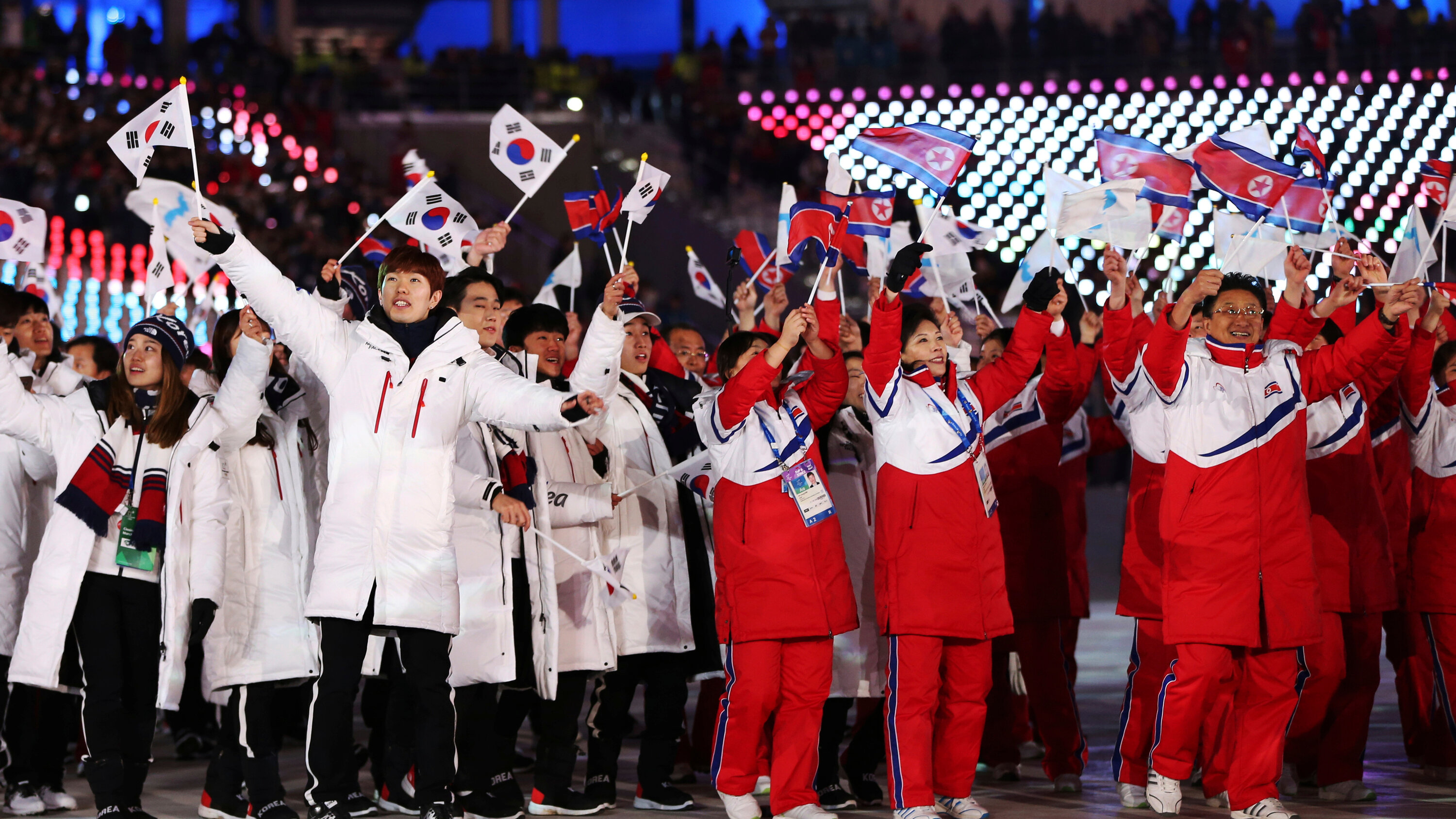 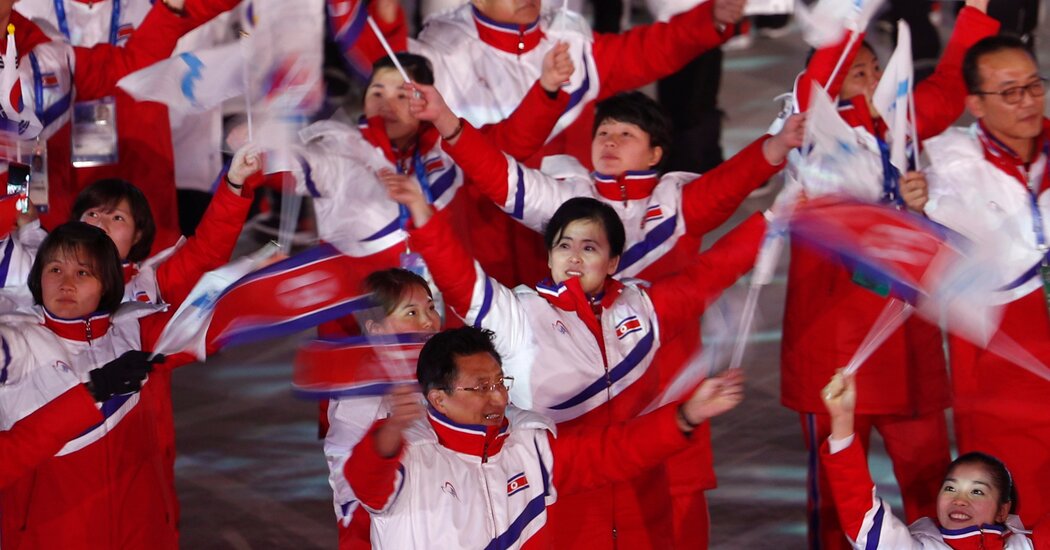 North Korea said on Tuesday that it had decided not to participate in the Tokyo Olympic Games this summer because of the coronavirus pandemic.

The North’s national Olympic Committee decided at a March 25 meeting that its delegation would skip the Olympics “in order to protect our athletes from the global health crisis caused by the malicious virus infection,” according to Sports in the Democratic People’s Republic of Korea, a government-run website.

It is the first Summer Olympics that the North has missed since 1988, when they were held in Seoul, the capital of rival South Korea.

North Korea, which has a decrepit public health system, has taken stringent measures against the virus since early last year, including shutting its borders. The country officially maintains that it has no virus cases, but outside health experts are skeptical.

North Korea’s decision deprives South Korea and other nations of a rare opportunity to establish official contact with the isolated country. Officials in the South had hoped that the Olympics — to be held from July 23 to Aug. 8 — might provide a venue for senior delegates from both Koreas to discuss issues beyond sports.

The 2018 Winter Olympics, held in the South Korean city of Pyeongchang, offered similar hope for easing tensions on the Korean Peninsula. Kim Yo-jong, the only sister of North Korea’s leader, Kim Jong-un, grabbed global attention when she became the first member of the Kim family to cross the border into South Korea to attend the opening ceremony.

But since the collapse of Mr. Kim’s diplomacy with Mr. Trump in 2019, North Korea has shunned official contact with South Korea or the United States. The pandemic has deepened the North’s diplomatic isolation and economic difficulties amid concerns over its nuclear ambitions. North Korea launched two ballistic missiles on March 25 in its first such test in a year, in a challenge to President Biden.

Since North Korea’s first Olympic appearance in 1972, it has participated in every Summer Games except for the Los Angeles event in 1984, when it joined a Soviet-led boycott, and in 1988, when South Korea played host. North Korean athletes have won 16 gold medals, mostly in weight lifting, wrestling, gymnastics, boxing and judo, consistently citing the ruling Kim family as inspiration.

The Tokyo Games were originally scheduled for 2020 but were delayed by a year because of the pandemic. The organizing committee has been scrambling to develop safety protocols to protect both participants and local residents. But as a series of health, economic and political challenges have arisen, large majorities in Japan now say in polls that the Games should not be held this summer.

Even though organizers have barred international spectators, epidemiologists warn the Olympics could still become a superspreader event. Thousands of athletes and other participants will descend on Tokyo from more than 200 countries while much of the Japanese public remains unvaccinated.