He Led Hitler’s Secret Police in Austria. Then He Spied... 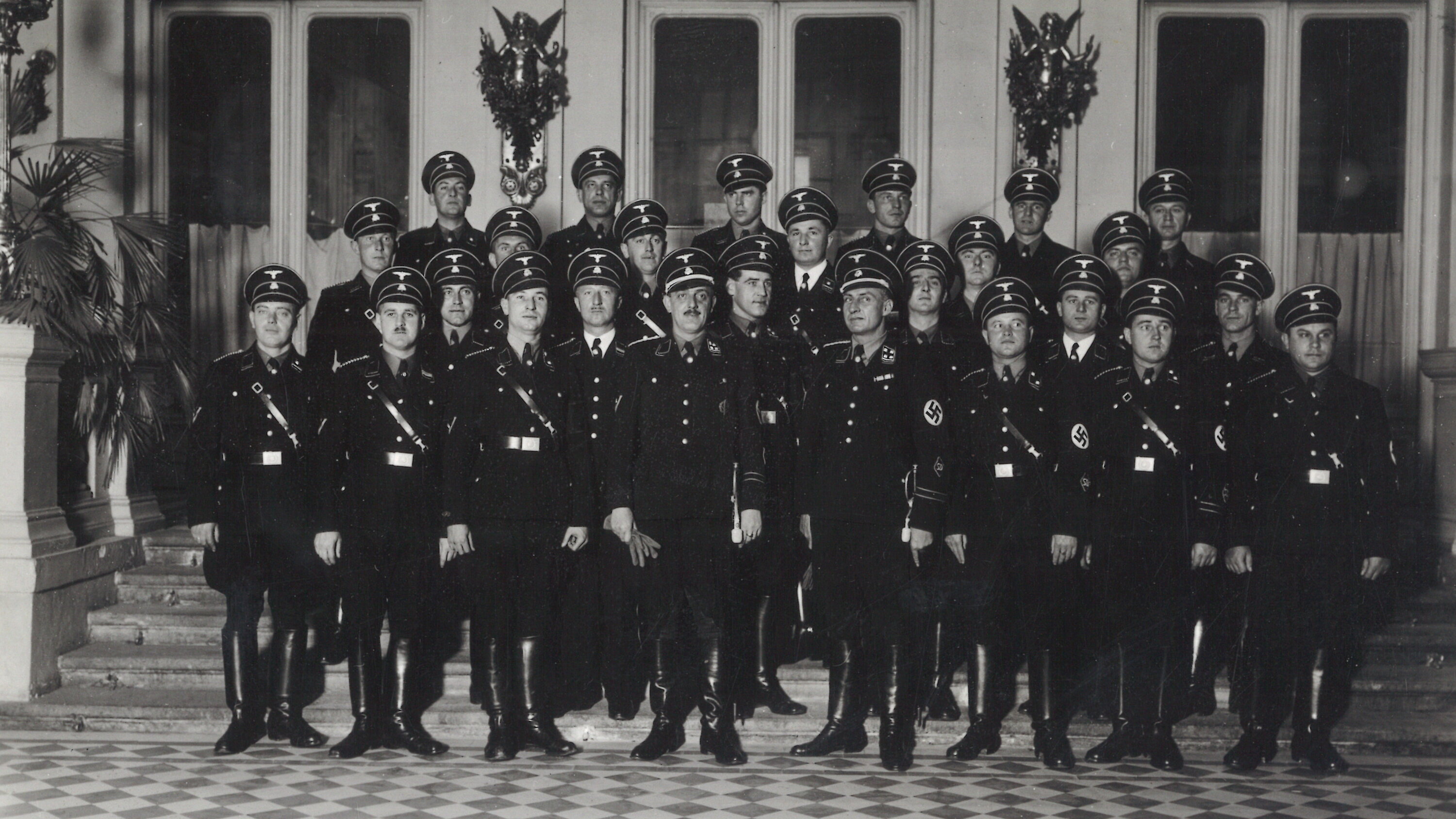 The Nazi leaders building that force needed experienced police officers, said Michael Holzmann, the son of an Austrian Nazi who has for many years been researching the activities of the Gestapo in that country. “Huber seized this opportunity and turned from a little investigator into a most successful leader of the Gestapo terror regime in former Austria,” he said.

In March 1938, after Germany annexed Austria, Huber was made the Gestapo chief of the most important part of the country, including Vienna, the capital. Shortly after, the Gestapo began an extensive hunt for dissidents in Austria, and Huber gave orders “to arrest immediately undesirable, particularly criminally motivated Jews and transfer them to the concentration camp Dachau.” A few days later, the first two transports of Jews left Vienna for the camp, with many more to follow.

Huber remained in his post until the end of the war, being given more and more personnel and authority. During that time, 70,000 Austrian Jews who were not able to leave the country were murdered, close to 40 percent of the original community, while their property was looted by the Nazis.

Eichmann confirmed at his trial that he was involved in the deportation of Jews but refused to plead guilty to genocide, saying, “I did not have any other option than to follow the orders I got.”

Huber took a different approach. Speaking to an official of the Nuremberg war crimes tribunal in 1948 — who interviewed him as a witness, not a suspect — he said he had known nothing about the extermination until the end of 1944, when his deputy told him something vague.

“But the historical evidence paints a completely different picture,” says Prof. Moshe Zimmerman, a historian and Holocaust scholar at the Hebrew University of Jerusalem. “Eichmann may have been a face more familiar to the Jewish community, but the one who shared responsibility for carrying out the terror against the Jews, their collection, their forced boarding on the trains and their deportation to the camps, was the police and the Gestapo under Huber.”