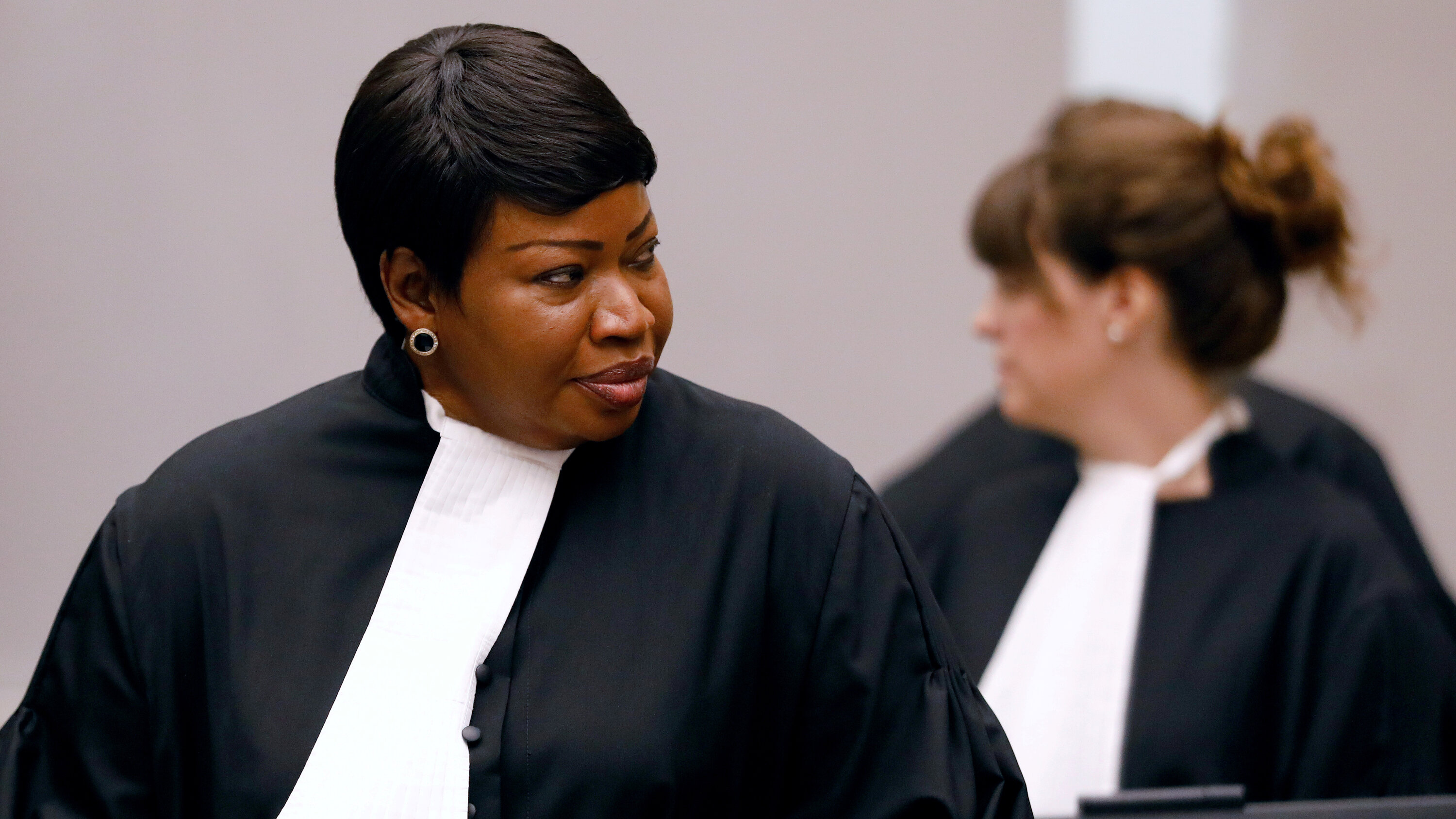 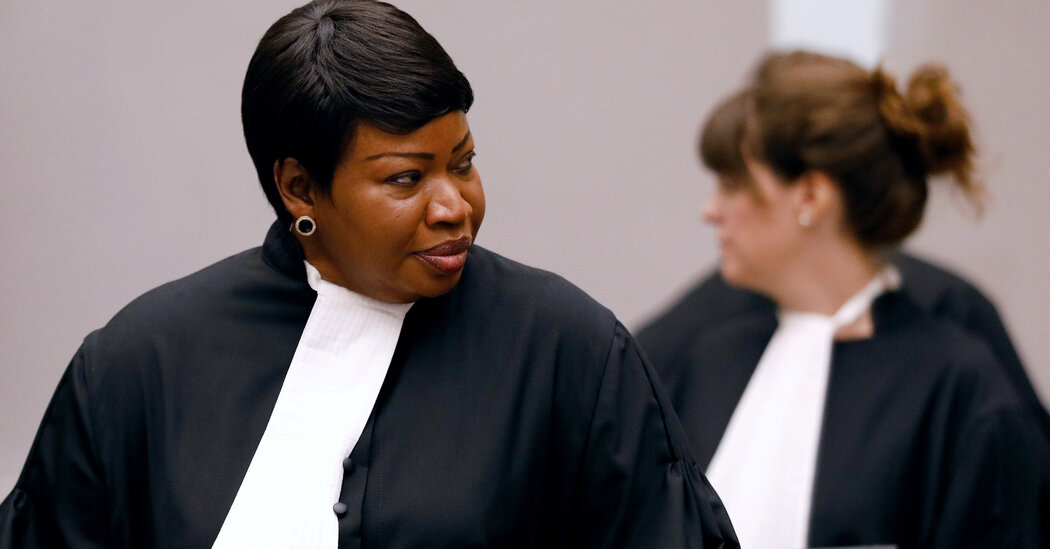 In June, Mr. Trump signed an executive order authorizing sanctions on any personnel at the International Criminal Court who were investigating “allied personnel without that ally’s consent.” In 2019, the Trump administration revoked Ms. Bensouda’s travel visa for the United States.

Mr. Trump’s moves were criticized by numerous governments, scholars and human rights groups. Ms. Bensouda herself said the Trump administration’s decision to impose penalties normally reserved for “narcotics traffickers” and “notorious terrorists” on human rights lawyers would reduce the United States’ standing on the global stage and diminish the potency of its economic sanctions.

A coalition of more than eighty nongovernmental organizations, activists and human rights experts signed a letter in February telling the Biden administration that there was “an immediate need” to reverse Mr. Trump’s sanctions on Ms. Bensouda and Mr. Mochochoko, which froze any assets they may have had in the United States.

James A. Goldston, the group’s executive director, said on Friday that Mr. Trump’s order “effectively prevented us and other rights defenders and scholars from collaborating with the court, and conducting advocacy on its behalf concerning cases of war crimes, crimes against humanity and genocide.”

“The order was a betrayal of America’s historic commitment to international justice,” he added.

Mr. Blinken’s announcement on Friday appeared intended to preclude possible embarrassment on Monday, when the U.S. government was scheduled to provide its response to the lawsuit. Rather than defending an order that has drawn scathing reactions around the world, the government can now argue the issue has become moot, lawyers said. A separate lawsuit brought by the American Civil Liberties Union would also likely become moot.

Philippe Sands, a law professor at University College London and an international lawyer with cases at The Hague, was among those who welcomed Mr. Biden’s decision.