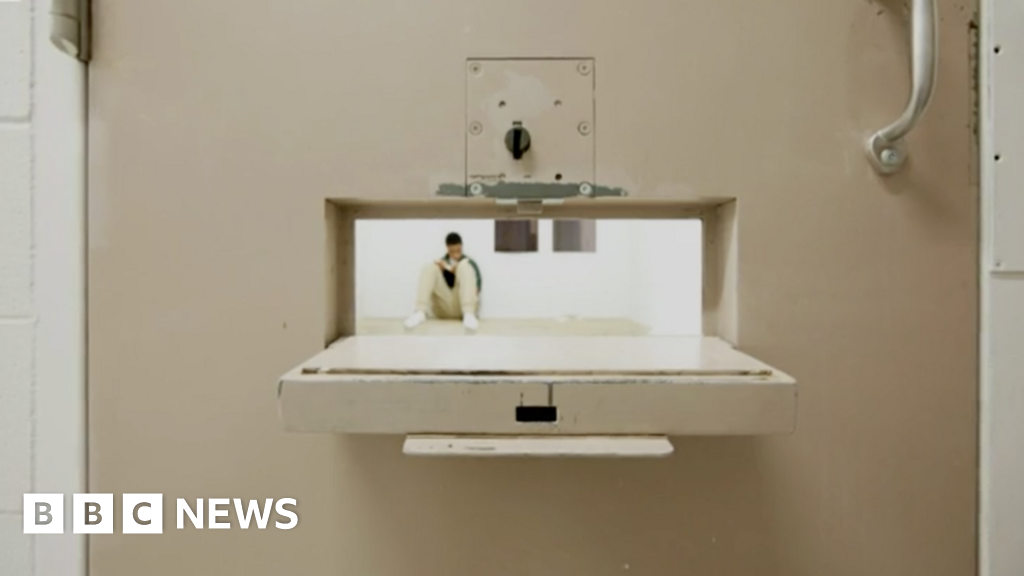 Solitary confinement, which was condemned as a dangerous practice in the 1890s in the US, was reintroduced on a large scale after the murder of two prison officers by inmates in Marion, Illinois in 1983, with the advent of “Supermax” prisons, and with the introduction of Secure Housing Units – units where prisoners are segregated.