Winnipeg’s New Showcase and Meeting Place for Inuit Art and... 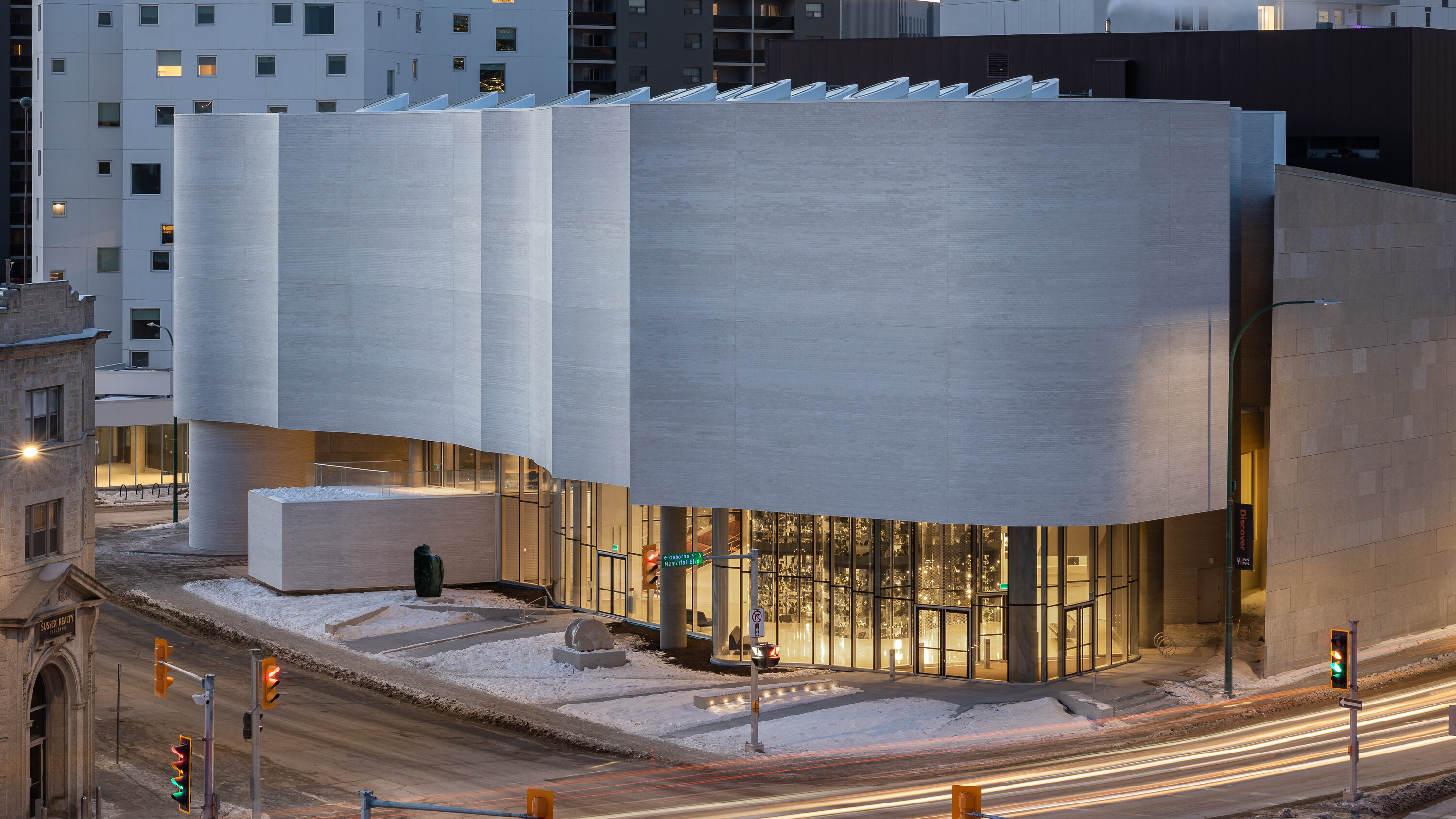 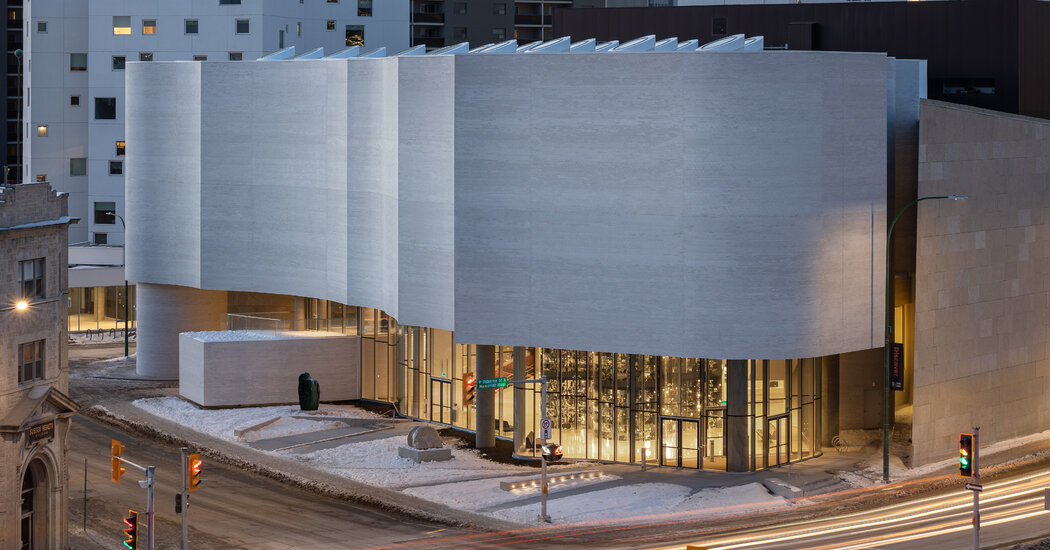 Winnipeg sits far from the territory of the Inuit. But the Winnipeg Art Gallery has long been the leading collector of their art.

After decades of discussion, the gallery will open on Saturday in a new museum, Qaumajuq, a project estimated to cost 55 million Canadian dollars, to showcase the art that Winnipeg has collected for about 70 years and to provide a place for Inuit artists to gather and work.

While there are small galleries, work spaces, cultural centers and art co-ops scattered through the territories of the Inuit showing their work, Winnipeg’s center is the first large institution in the world that is dedicated to this art.

Prof. Heather Igloliorte, an Inuk and associate professor of art history at Concordia University in Montreal, took a break from the last-minute preparations for the opening exhibition, on which she was one of curators, to speak with me. A researcher on circumpolar Indigenous arts, she was the co-leader of an Indigenous advisory circle that the gallery created early in the planning for the new center.

“Because it is in southern Canada, I didn’t want it to be just another place to show non-Inuit about Inuit art,” she told me. “I really hoped it would be a place where Inuit, Inuvialuit and global circumpolar Inuit would know that it was for them when they were inside. So they would see their language, things would be designed in such a way as to be inviting for Inuit.”

What visitors see as soon as they walk in is partly the result of Professor Igloliorte’s vision. Like most art galleries, Winnipeg has stored the overwhelming majority of its 14,000 Inuit works in storage, viewed only by curators and visiting scholars. The Qaumajuq center has brought the vault up into a three story high space, encased in glass and lined with artworks on shelves for all to see.

Professor Igloliorte’s hope is the open vault will provide a link to the collection for Inuit visitors.

“One of the things that is really critical to understand is that a lot of our art is very much about our kinship and relationships,” she said. “By making the work more visible and accessible, we can go in and find out what was made by our ancestors or family members or relations.”

Stephen D. Borys, the gallery’s director, said that the large representation of sculpture in the collection made it possible to open up much of the vault without fear of it being damaged by exposure to light.

Dr. Borys said he was often asked throughout the project why the showcase for Inuit art was in Winnipeg.

The partial answer is history. After World War II, Hudson Bay trading posts began sending Inuit art to the company’s head office, then located across the street from the gallery in Winnipeg. Much of it was sold by the Bay at shops in Montreal and Winnipeg. But during the 1950s, the Winnipeg Art Gallery became a buyer and exhibitor.

When Dr. Borys returned to his hometown about a decade ago, he was surprised to learn that his predecessors had traveled relatively little to meet with Inuit artists in the north despite the gallery’s large collection. He soon changed that. And he also made sure that Michael Maltzan, an architect from Los Angeles, joined him in the north after he was commissioned to design the sculpted building which, on the outside, evokes an iceberg.

“It changed everything,” Dr. Borys said. “When he got back to L.A., Michael went back to the drawing board and created a whole new schematic. It wasn’t just about seeing the land and seeing the art and context. It was also the conversations that took place.”

The new gallery is not just about the vault and its exhibition spaces. It includes studios where Indigenous artists will work, and a theater space and classrooms for artists and elders to hold both in-person and distanced learning programs.

The collection includes not just works from Inuit in the Far North of Canada but also artists in countries throughout the polar region. Professor Igloliorte hopes the new showcase at Qaumajuq — which translates from Inuktitut as “it is bright” or “it is lit” — will change how Canadians define her people’s art.

“If I say ‘Inuit art,’ you think about a polar bear sculpture or an owl print,” she said. “We’ve got drone photography in the exhibition, an animated painting, stop motion, installation work and sound art — there’s a lot more to it.”

A native of Windsor, Ontario, Ian Austen was educated in Toronto, lives in Ottawa and has reported about Canada for The New York Times for the past 16 years. Follow him on Twitter at @ianrausten.

How are we doing?
We’re eager to have your thoughts about this newsletter and events in Canada in general. Please send them to nytcanada@nytimes.com.

Like this email?
Forward it to your friends, and let them know they can sign up here.