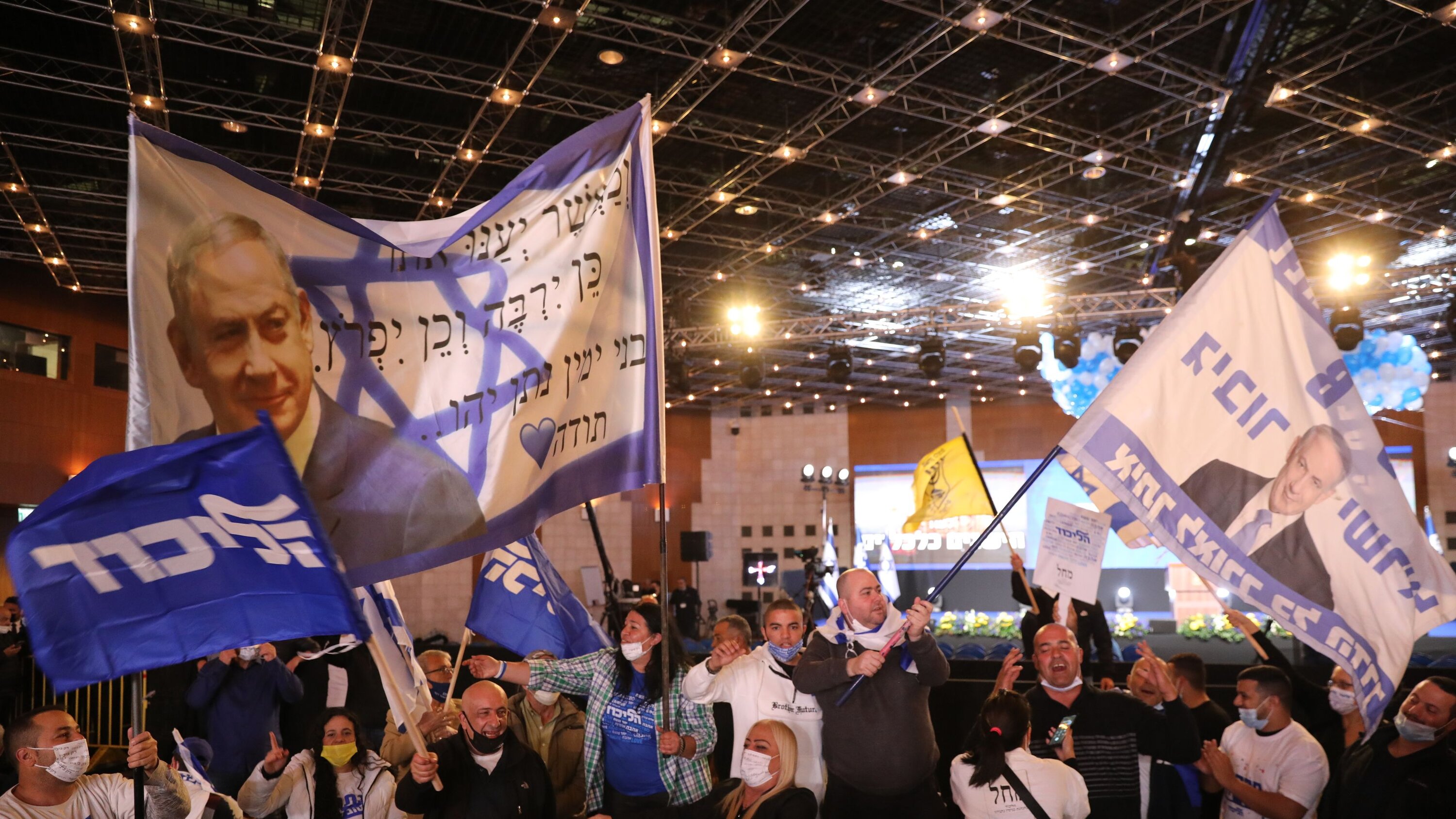 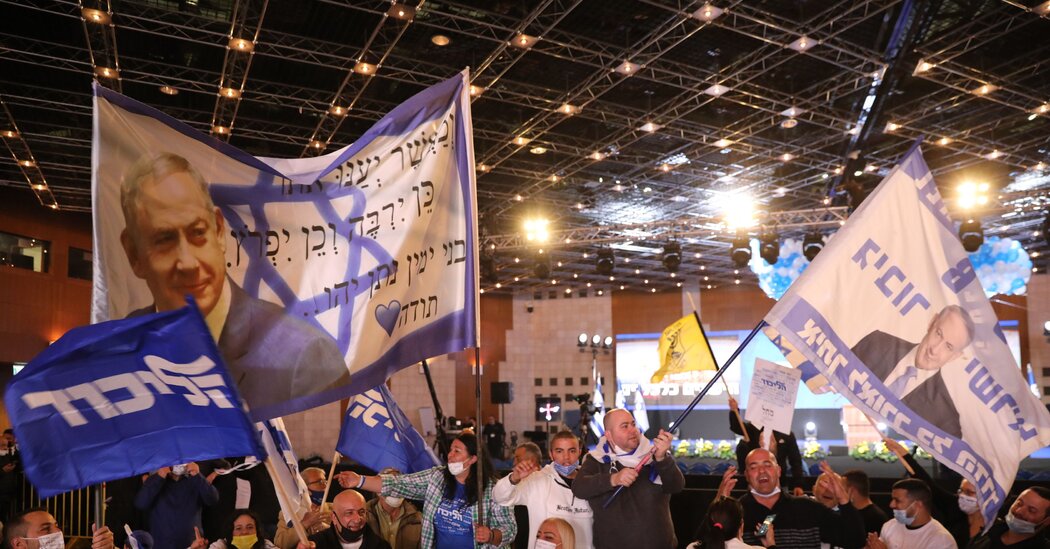 It was a message that resonated with many voters.

“Bibi is the only leader in this country in my eyes,” said Elad Shnezik, a 24-year-old foreign-exchange trader who voted for Likud in Tzur Hadassah, a suburb west of Jerusalem. “I have never seen anything bad in his actions. Everything he does, he does for the people.”

But turnout was the lowest since 2013, about 67 percent, as some voters appeared to tire of the relentless election cycle.

“The only one excited about going out to vote today is our dog, who is getting an extra walk this morning,” said Gideon Zehavi, 54, a psychologist from Rehovot in central Israel.

Turnout was projected to be particularly low among the Arab minority, according to some Arab pollsters. Some said they were deflated by a split within the main Arab political alliance, which reduced the collective power of Arab lawmakers.

“My honest opinion is it’s not worth wasting my time to vote for any of the parties,” said Amir Younes, 32, a restaurant worker in Jaffa. “We have been through this show many times before and the result is the same.”

Mr. Netanyahu’s attempts to position himself as a diplomatic trailblazer were dampened in the final days of the campaign, after a planned photo-opportunity in Abu Dhabi with the leadership of the United Arab Emirates fell through, amid Emirati frustration about being used as a prop in Mr. Netanyahu’s re-election campaign.

And Mr. Netanyahu’s pandemic leadership brought him as much criticism as praise. Though he presided over a successful vaccine rollout, he was accused of playing politics with other aspects of the pandemic response. In January, he resisted giving significantly larger fines to people who broke antivirus measures, a policy that would have disproportionately affected ultra-Orthodox Israelis. Ultra-Orthodox parties form about a quarter of Mr. Netanyahu’s right-wing alliance, and he needs their support to form a coalition.