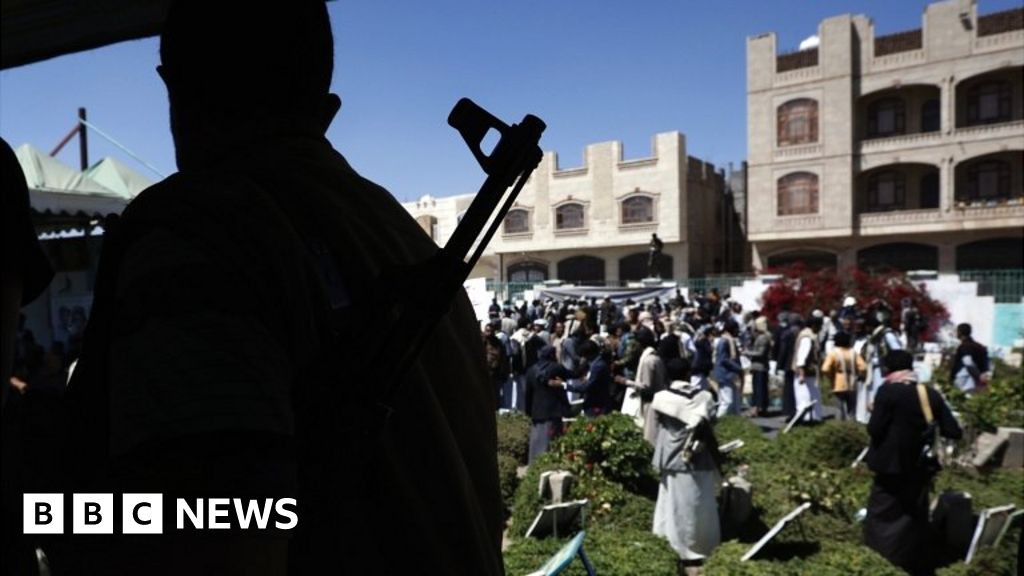 Many previous peace plans for Yemen have failed, including last year’s Saudi ceasefire. But the kingdom is now offering some concessions the Houthis have long called for, including the opening of the international airport in Sanaa, currently under Houthi control, although the Saudi-led coalition controls the airspace.