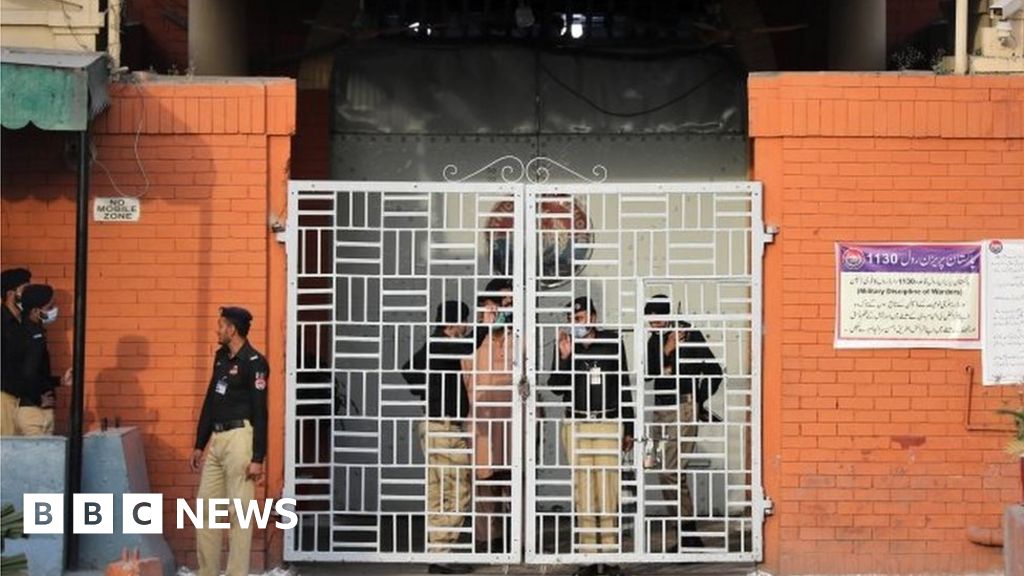 The next day the most senior police official in Lahore, Umer Sheikh, appeared in front of the media and implied that she had been partly to blame. He questioned why she had not taken a busier road, given that she had been alone with her children, or checked her fuel before departing.