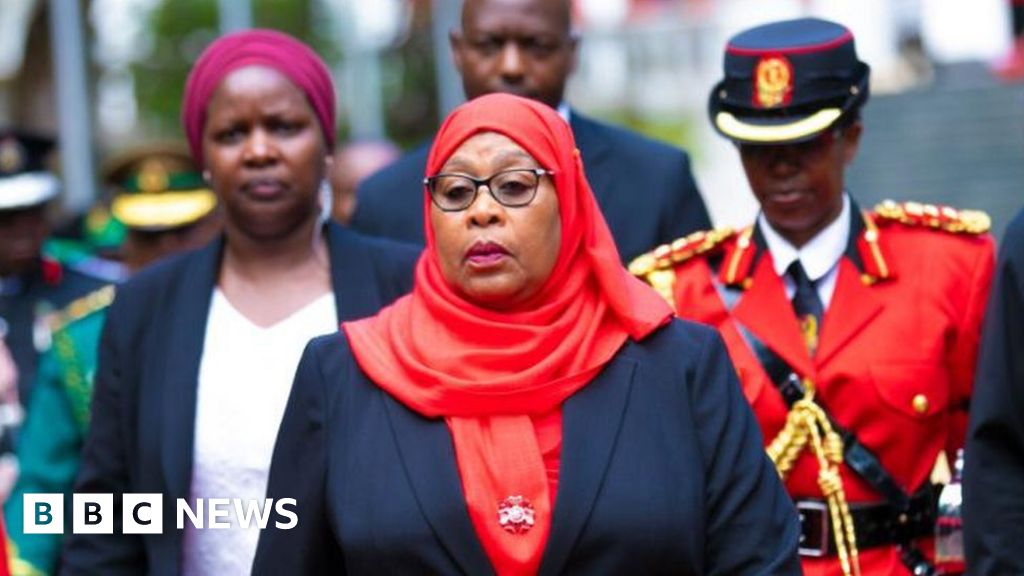 In 2005, when she was minister of labour, gender development and children in Zanzibar, she overturned a ban on young mothers returning to school after giving birth. When Magufuli was national president, he insisted that a similar ban be implemented on the mainland. It is not clear whether she opposed his stance in government.