The U.S.-China Talks: A Meeting of Friends and Foes 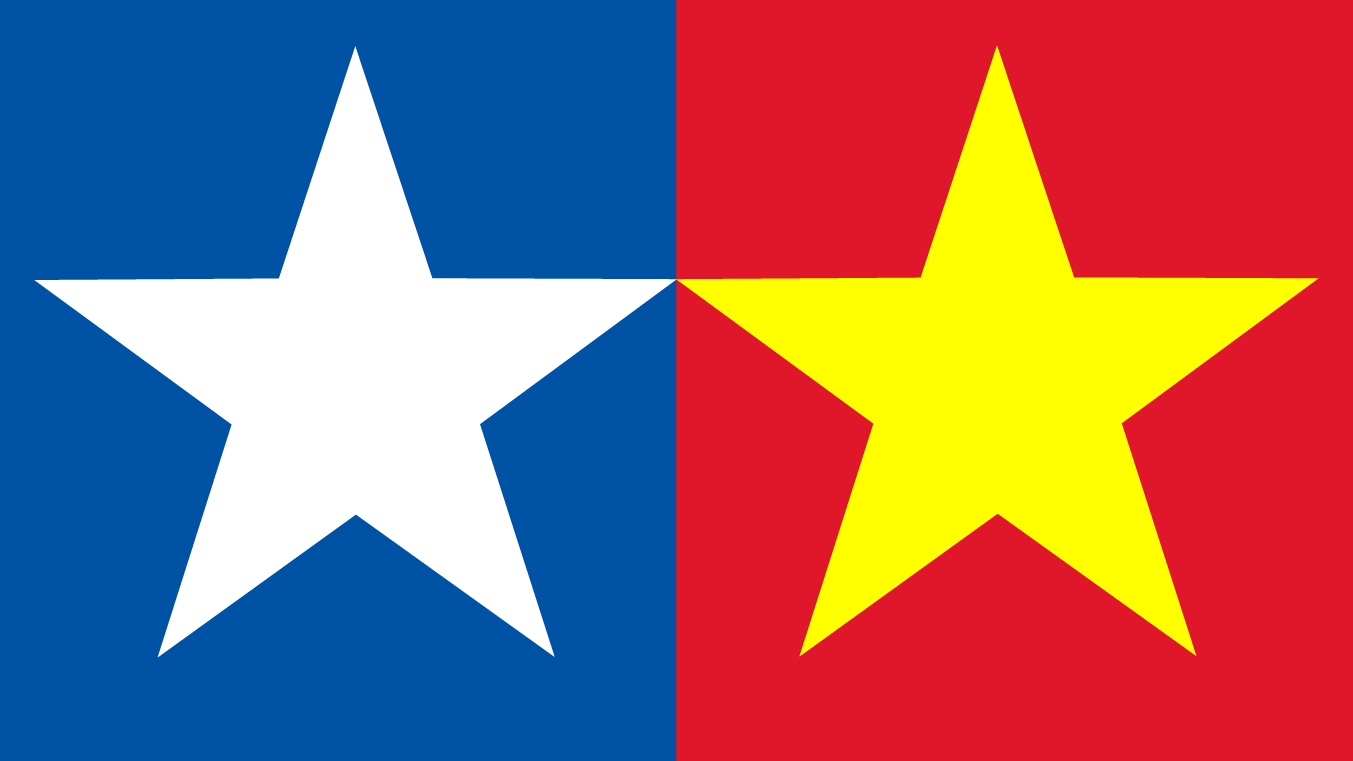 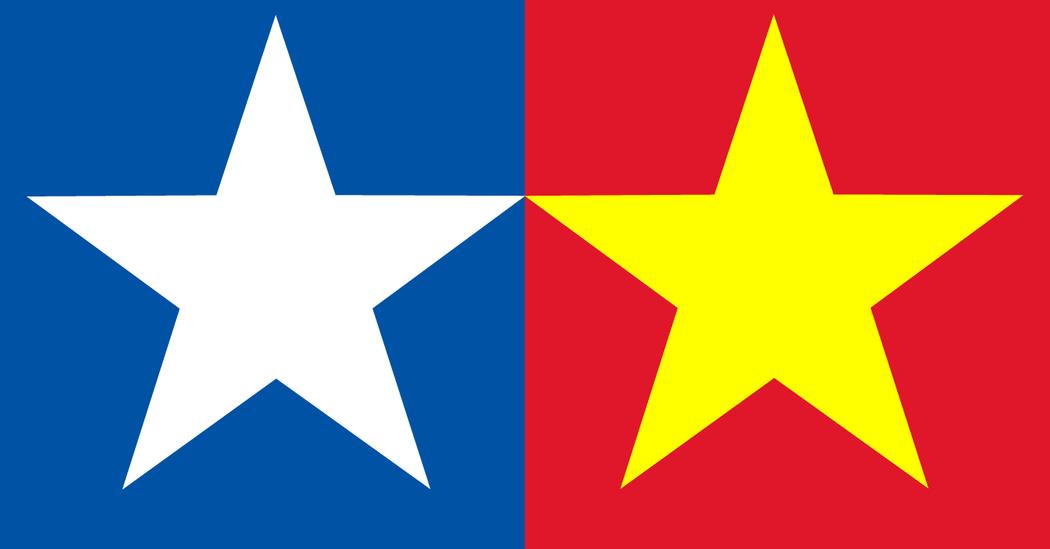 The Biden administration has not exactly been rolling out the red carpet for this meeting. Yesterday it announced subpoenas against top Chinese companies suspected of threatening national security, and last week Blinken told the House Foreign Affairs Committee that he believed the Chinese government was committing “genocide” against Uyghur Muslims in Xinjiang. What does this tell us about how the administration plans to approach diplomacy toward China?

It tells you that the Biden administration is, so far, sounding a lot tougher on China than many expected. That should be no surprise. While the Republican talking point during the campaign was that Biden would give away the store to the Chinese, the history of Biden and his top foreign policy aides, Blinken and Sullivan, suggests a very different approach. They are focused on the technological competition with China, the threat of continuing cyberattacks (and China is believed to be behind one of the biggest in recent weeks, aimed at Microsoft systems), and new forms of military competition.

As Sullivan pointed out in an essay published last year, it’s possible that China is looking to follow the American model from 130 years ago, building up its navy and expanding its reach, to push us farther and farther east in the Pacific. But it is equally possible that its strategy is to deploy its 5G networks around the world, make nations dependent on its aid, its infrastructure projects and its vaccines, and spread influence that way. Or it may try both. In any case, we now have a full-scope competitor — an economic and technological competitor and a military adversary.

The subpoenas that Biden’s Commerce Department served to the Chinese companies were sent out under a Trump administration policy, which allows the executive branch to intervene on sales of foreign-made communications equipment if national security is seen as at risk. Would you say U.S.-China relations represent a rare area in which Biden is not seeking a hard break from his predecessor’s policies?

Certainly the Biden team has not walked away from the instruments of power exercised by Trump; I think it realizes that Trump accurately identified the importance of addressing the China challenge. The Biden camp just believes he confronted it the wrong way. Trump thought he could ban Chinese technologies, and impose sanctions on the country until it came to the bargaining table.

But China is too big to sanction effectively. And at the end of the day, the U.S. has to innovate and produce competitive products. To the Biden team, that means we need our own answer to 5G networks, because right now there is no American-made alternative. It means we need to make advances in semiconductors and artificial intelligence, even if that requires some innovative, government-backed industrial policy.