China’s latest vaccine is made from hamster ovary cells. 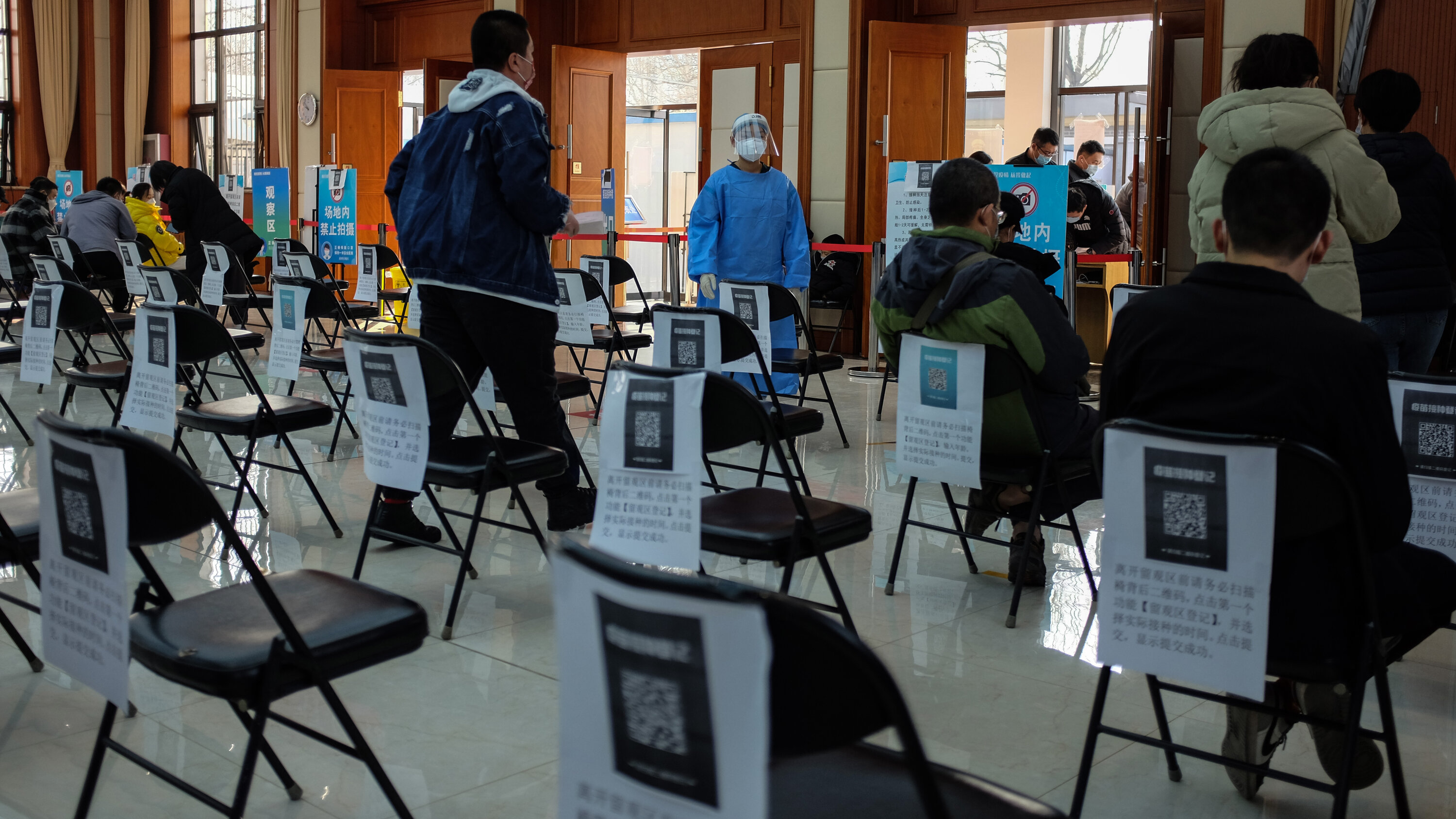 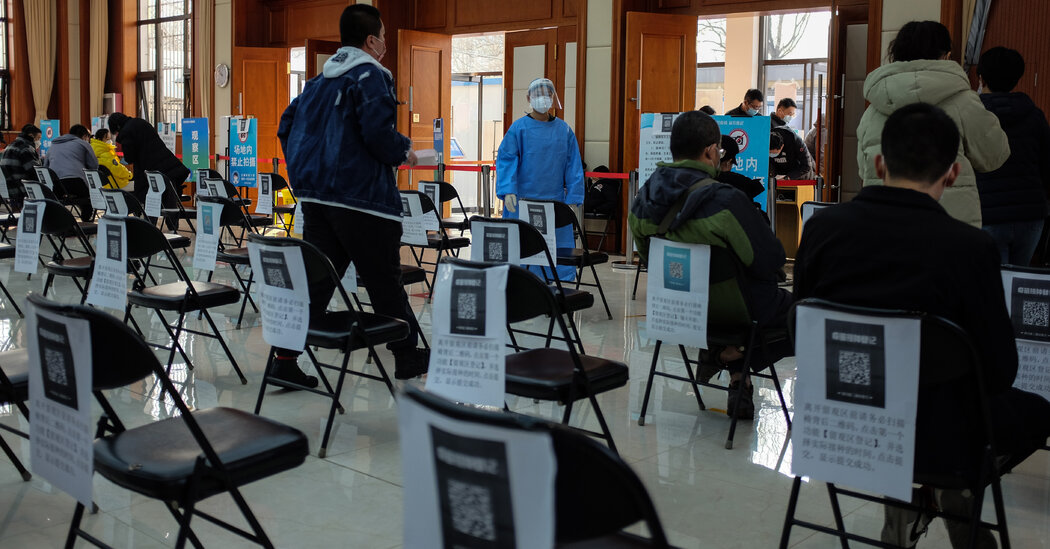 China has approved its fifth Covid-19 vaccine, and it’s made from the ovary cells of hamsters.

The Chinese Academy of Sciences said in a statement on Tuesday that the Chinese government had given the shot authorization for emergency use on March 10. This is the fourth vaccine China has approved for emergency use after two vaccines made by Sinopharm, a state-owned vaccine maker, and one developed by Sinovac, a private Beijing company. It has also approved a fifth vaccine, made by the Chinese company CanSino Biologics in partnership with the military, for general use.

Neither the company nor the institute behind the latest vaccine to be approved has published efficacy data from its Phase 3 trials, which are taking place in China, Ecuador, Indonesia, Pakistan and Uzbekistan.

Uzbekistan has approved the vaccine. The Chinese Academy of Sciences said that Phase 3 clinical trials, which involve 29,000 volunteers, were “progressing smoothly.”

In Phase 1 and 2 trials in China, the Chinese Academy of Sciences said, there were no serious adverse reactions among the volunteers and the vaccine produced neutralizing antibodies at levels on par with those of other coronavirus shots. Those results have not been peer-reviewed.

The process of manufacturing the vaccine begins when the genetic code for the coronavirus spike protein is placed into the ovary cells of hamsters, commonly the subjects of medical research.

The cells start to make the protein, and once they reach a sizable volume they are harvested and purified. The vaccine is completed with an adjuvant, an ingredient that shores up the immune system.

The Chinese Academy of Sciences said that production of the vaccine could be easily scaled up in China and elsewhere, and that it would be convenient for storage and transportation.

But the vaccine has several drawbacks. One is that it does not produce many T-cells, which help clear infected cells and prevent them from spreading.

Without these cells, a person’s antibody levels may not be high enough to clear the infection, said Ooi Eng Eong, a professor of microbiology and immunology at the National University of Singapore. “You are more likely to get a breakthrough infection,” he said.