Former Bolivian Leader Says She Faces Arrest for Ouster of... 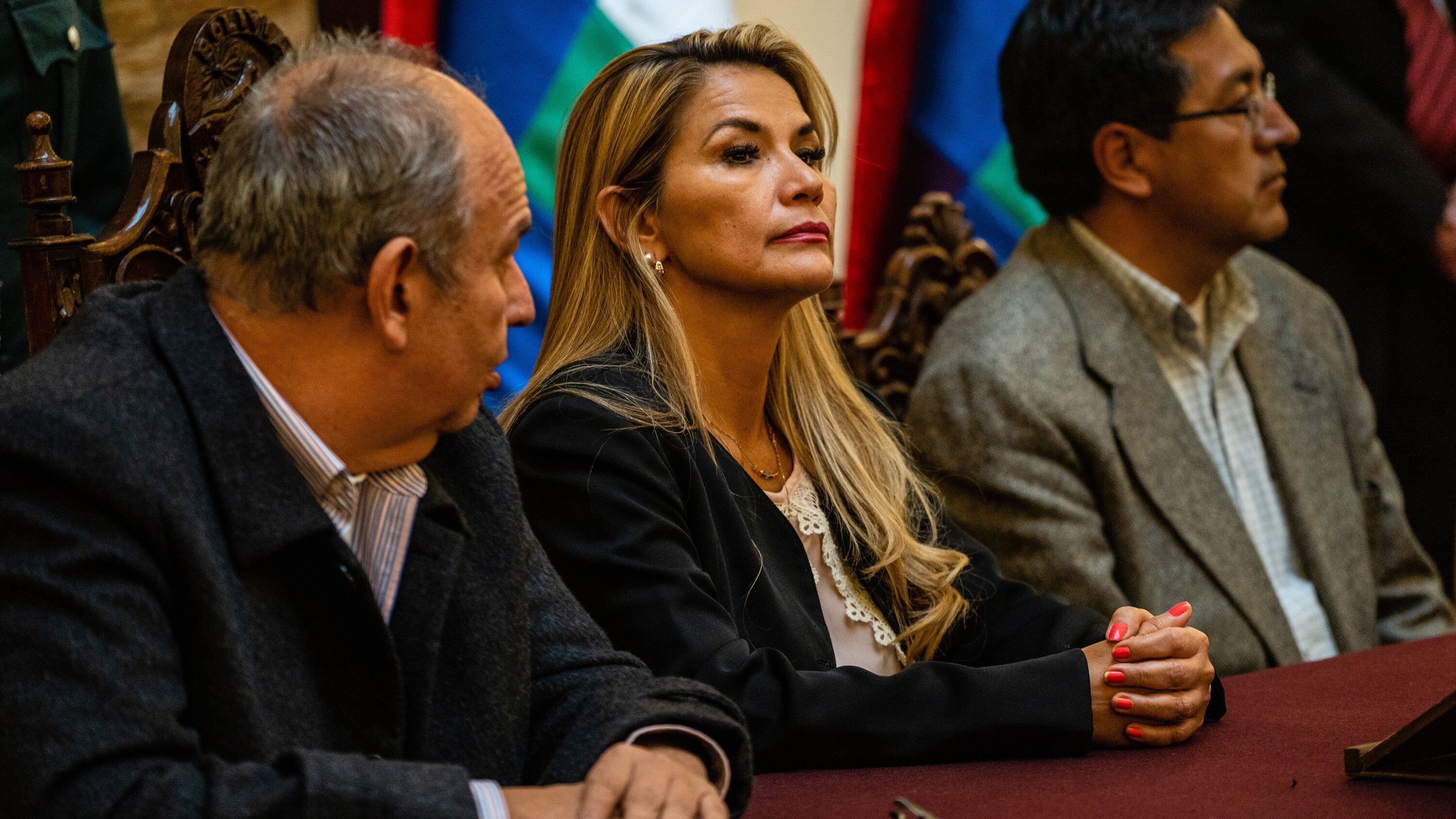 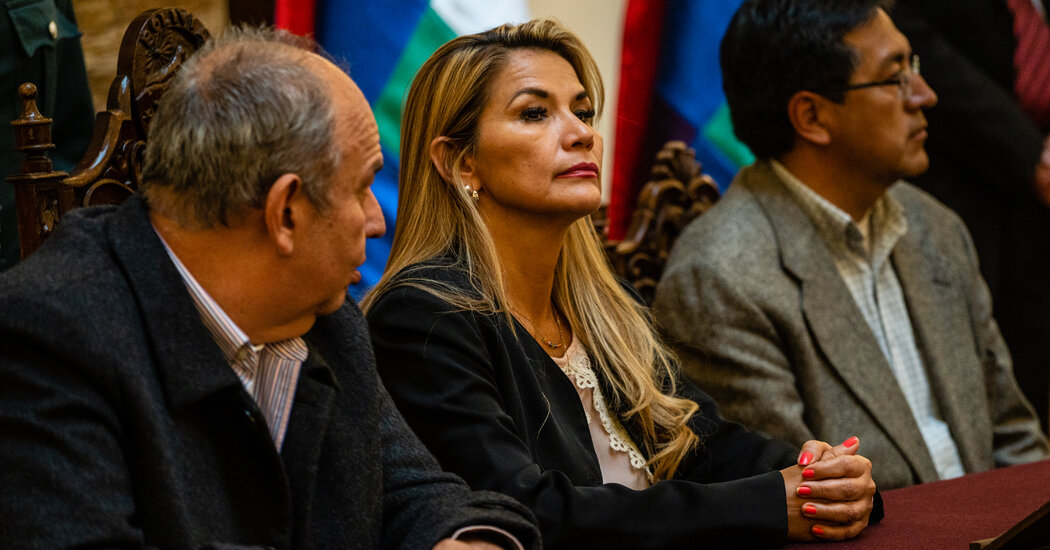 Bolivia’s former interim president, Jeanine Añez, said Friday that she and several allies face arrest following the issuance of a warrant accusing her of terrorism and sedition in connection with the 2019 ouster of her predecessor, former president Evo Morales.

“The political persecution has begun,” wrote Ms. Añez on Twitter, alongside an image of the warrant. Bolivia’s attorney general declined to confirm the authenticity of the document.

Bolivia has been mired in political turmoil since late 2019, when Mr. Morales, a divisive and transformative socialist leader who was the country’s first Indigenous president, sought a fourth term in office.

The presidential campaign ended in a contested vote count, deadly protests and calls by the military for Mr. Morales to leave. He fled the country, and many called it a coup. Others accused his government of trying to rig the vote, to show him winning by a wide enough margin to avoid a runoff.

The election and subsequent violence exposed deep rifts between the country’s Indigenous and European-descendant populations.

When Mr. Morales left, his vice president and the top Senate leaders stepped down as well, leaving Ms. Añez, a senator from a small, conservative party and political foe of Mr. Morales, to take over as interim leader. Then, in late 2020, a new election was called and won decisively by Luis Arce, an ally of Mr. Morales.

Both Mr. Morales and Ms. Añez used the judiciary to go after their critics. Mr. Arce, during his campaign, had promised to turn a new page in Bolivian politics.

“I have no interest in power,” Mr. Arce said in an interview shortly before his election. He promised to stay in office just five years — a contrast to Mr. Morales, who served for almost 14 years and fought to stay longer — and concentrate on fixing the economy.

By Friday afternoon, two of the 10 individuals listed on the warrant had been apprehended by authorities: former energy minister Rodrigo Guzmán and former justice minister Álvaro Coimbra, according to Gina Hurtado, an aide to Mr. Guzmán.

Roger Cortéz, a professor emeritus of political science at the Universidad Mayor de San Andrés in La Paz, Bolivia’s political capital, said that he saw the arrests as an attempt by Mr. Arce’s government to present a show of force at a time when it faces multiple political threats.

Ms. Añez, who has largely disappeared from the political map, does not necessarily present a danger to Mr. Arce. In local elections held earlier this month, she finished in third place in a race for governor of the department of Beni.

Her ability to win without party backing was a major blow to the Movement Toward Socialism. She earned more than 60 percent of the vote.

At the same time, Mr. Arce’s government is under increasing scrutiny for its handling of the economy and the coronavirus.

Mr. Cortéz said that the order for Ms. Añez’s arrest was an attempt to distract from the government’s “technical, ethical and practical incapacity to confront serious problems.”