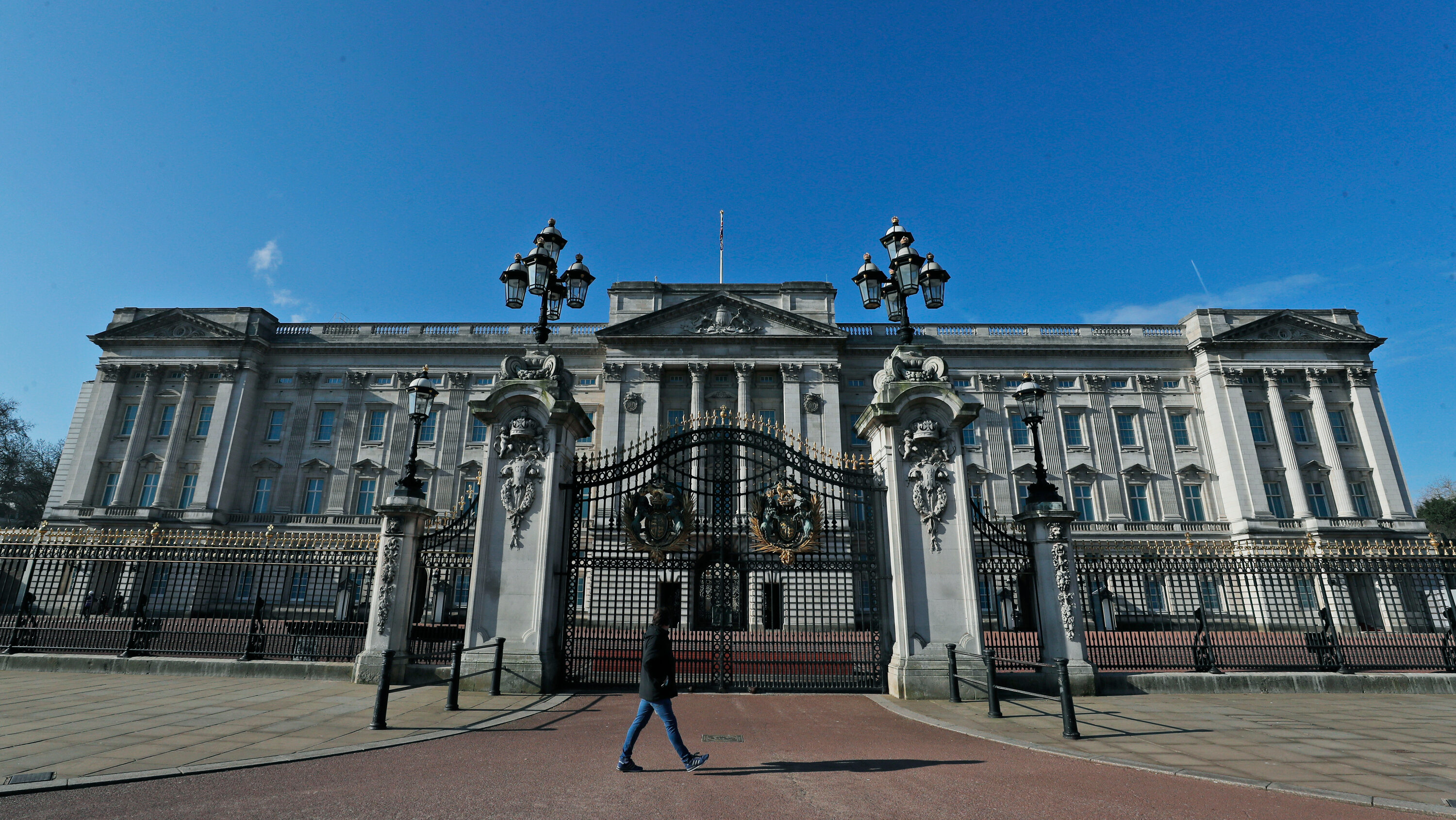 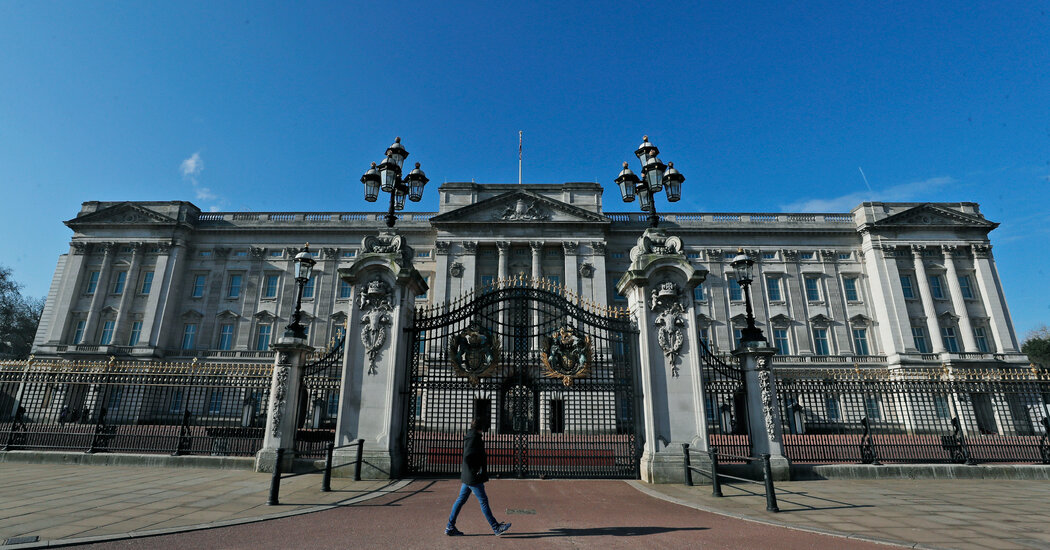 LONDON — Pressure built on Tuesday for Buckingham Palace to respond to bombshell allegations from a tell-all interview with Prince Harry and Meghan, Duchess of Sussex, that has shaken the monarchy.

Assertions that a member of the royal family had raised concerns about the skin color of the couple’s son, Archie, and that a desperate Meghan had contemplated suicide dominated national discussion in Britain, where the interview with Oprah Winfrey was broadcast Monday evening.

For some, the interview offered a damning indictment of the royal family at a time when addressing racial inequality has commanded global attention. To others, it amounted to a slanted assault on an iconic British institution, with its beloved head, Queen Elizabeth II, in the twilight of her reign and her husband, Prince Philip, in the hospital.

Amid news media reports of a palace in turmoil, with the queen demanding more time to craft a response, there was no shortage of voices from across the political spectrum. Mental health advocates, racial equality activists and even members of Meghan’s family weighed in, notably Meghan’s estranged father, Thomas Markle, who gave an interview to one of his daughter’s fiercest critics, Piers Morgan.

Speaking from his home in Rosarito, Mexico, Mr. Markle said the interview was the first time in four years that he had heard Meghan’s voice and that he had never met Harry or Archie. The two fell out after he spoke to the British tabloid press about her and, for health reasons, did not attend her wedding.

“I’ve never stopped loving my daughter,” he said. He said he had apologized but never heard back from the couple. “She has pretty much ghosted all of her family,” he said.

Mr. Markle said he did not think the royal family was racist and that the comment on skin color could have just been “a dumb question from somebody.” He was giving interviews, he said, in an attempt to re-establish contact.

“When they decide to talk to me, I’ll stop talking to the press,” he said.

Later in the show, Mr. Morgan stormed off the set after his co-host, Alex Beresford, took him to task for the way he continues to “trash” Meghan.

Mental health advocates on Tuesday praised Meghan for speaking openly about her suicidal thoughts. In the interview, Meghan described the royal life as a suffocating prison and said that she felt isolated. Yet she said she received little or no support and was told not to seek outside help, as that might reflect badly on the royal family.

“I just didn’t want to be alive anymore,” she said in the interview.

“To hear someone talk about their suicidal thoughts and feelings, I think it’s so brave and so courageous,” Jonny Benjamin, an mental health advocate, said to the BBC. He added that had Meghan divulged another health condition, like cancer or dementia, she would not have been doubted.

Opposition lawmakers backed by racial equality activists have called the allegations of racism and prejudice distressing and said the claims should be investigated.

“Post-pandemic, post-Black Lives Matter, this is the time where we are challenging old systems, old structures,” Ateh Jewel, a journalist and diversity advocate, said on ITV’s morning news show, “Good Morning Britain.” “I believe Meghan when she says — and Prince Harry — when they talk about institutional racism, because I’ve experienced it.”

Meghan and Harry attracted their share of critics as well, with many decrying the interview as a self-serving assault on the royal family that could weaken the monarchy. “Harry is blowing up his family,” Zac Goldsmith, a Conservative official, wrote on Twitter. “What Meghan wants, Meghan gets.”

Others questioned the newsworthiness of the interview, which has dominated discussion on both sides of the Atlantic since it was broadcast Sunday night in the U.S.

Defenders of the British tabloid press, which carried on a yearslong feud with the couple and which Harry has flatly called racist, also spoke out against what they viewed as an attack.

“The U.K. media is not bigoted and will not be swayed from its vital role holding the rich and powerful to account,” Ian Murray, executive of the Society of Editors, wrote in a statement. He added that it was “strange indeed” that the couple had taken issue with the British press for intrusions into private lives but opened up to the American media.

Prime Minister Boris Johnson stayed out of it, dodging questions from reporters on almost all aspects of the dispute. “I really think that when it comes to matters to do with the royal family, the right thing for prime ministers to say is nothing,” he said on Monday during a briefing about coronavirus restrictions.