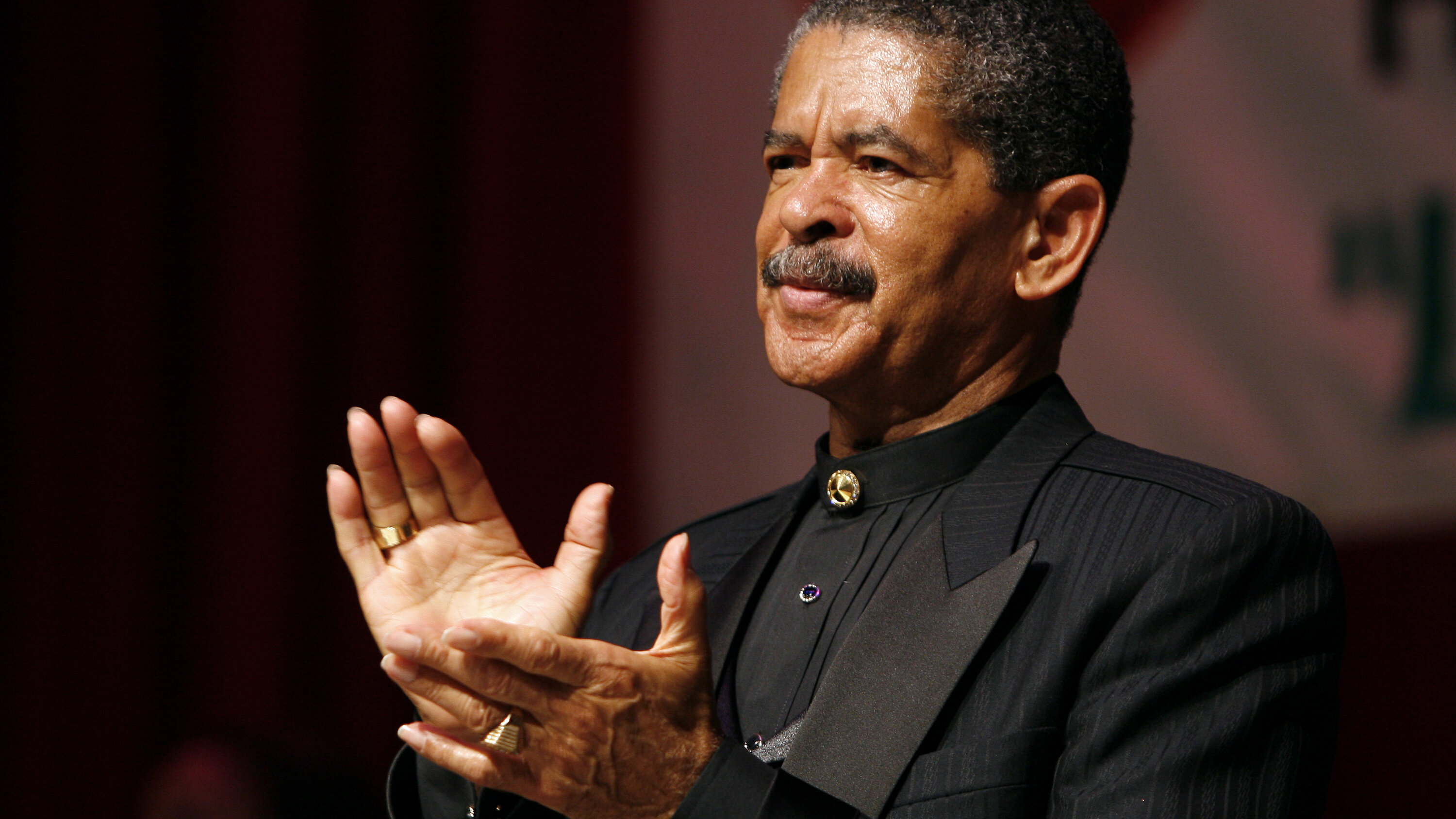 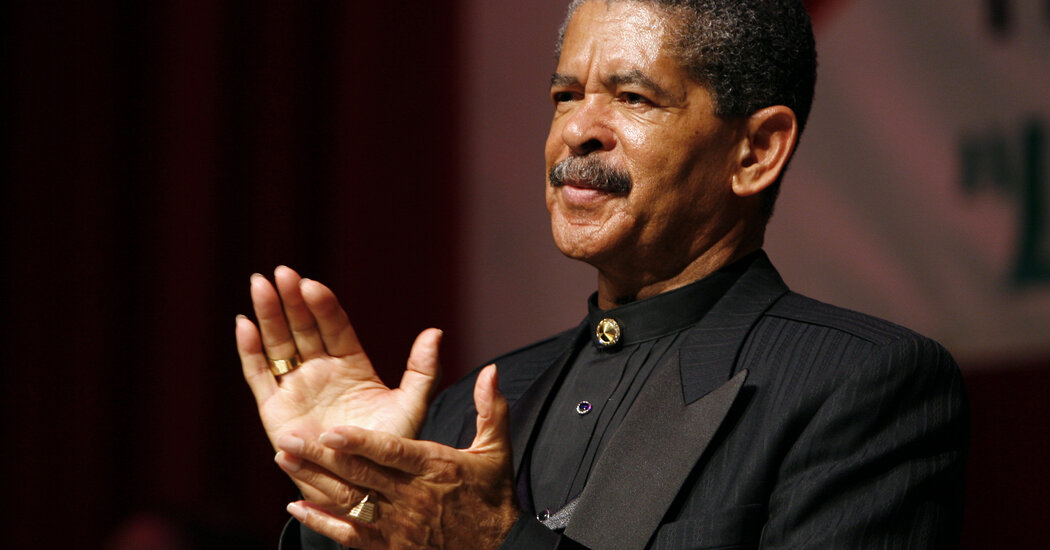 Frederick K.C. Price, who founded a megachurch and televangelism broadcast that made him a popular voice for Black Christians, died on Friday evening of complications from Covid-19, a spokeswoman for the family said. He was 89.

“He fought the good fight of faith and laid hold of eternal life,” a statement from his family posted to Facebook by his son, Frederick K. Price Jr., said.

In an Instagram post earlier this week, the church said the elder Mr. Price was hospitalized with Covid-19 and asked its members “to pray for the complete restoration” of Mr. Price’s lungs, heart and kidneys “as he faces the health challenges posed by Covid-19.”

Mr. Price founded the Crenshaw Christian Center in Inglewood, Calif., in 1973, according to the church’s website. Its membership has grown to over 28,000 from 300 at its inception.

In addition to services in the FaithDome, a 10,000-seat building, Mr. Price began televising his services locally in 1978 through Ever Increasing Faith Ministries, the missionary outreach arm of the church, after he had “received instruction from God,” according to the church’s website. Mr. Price had begun broadcasting his services on the radio years earlier, and expanded the televised broadcasts “in an effort to reach Black America.”

After the broadcast program found an audience in New York — its second-largest market behind Los Angeles — Mr. Price fulfilled “a vision he had for many years to establish a church in Manhattan,” according to the church’s website. He conducted the first service of Crenshaw Christian Center New York in May 2001.

Mr. Price stepped down as pastor of the church in 2009, handing the reins to the younger Mr. Price.

He is survived by his wife, Betty, and their four children, 10 grandchildren and four great-grandchildren.