A U.S. Sportswriter’s ‘Glimpse of the Future’ in Near-Normal Australia 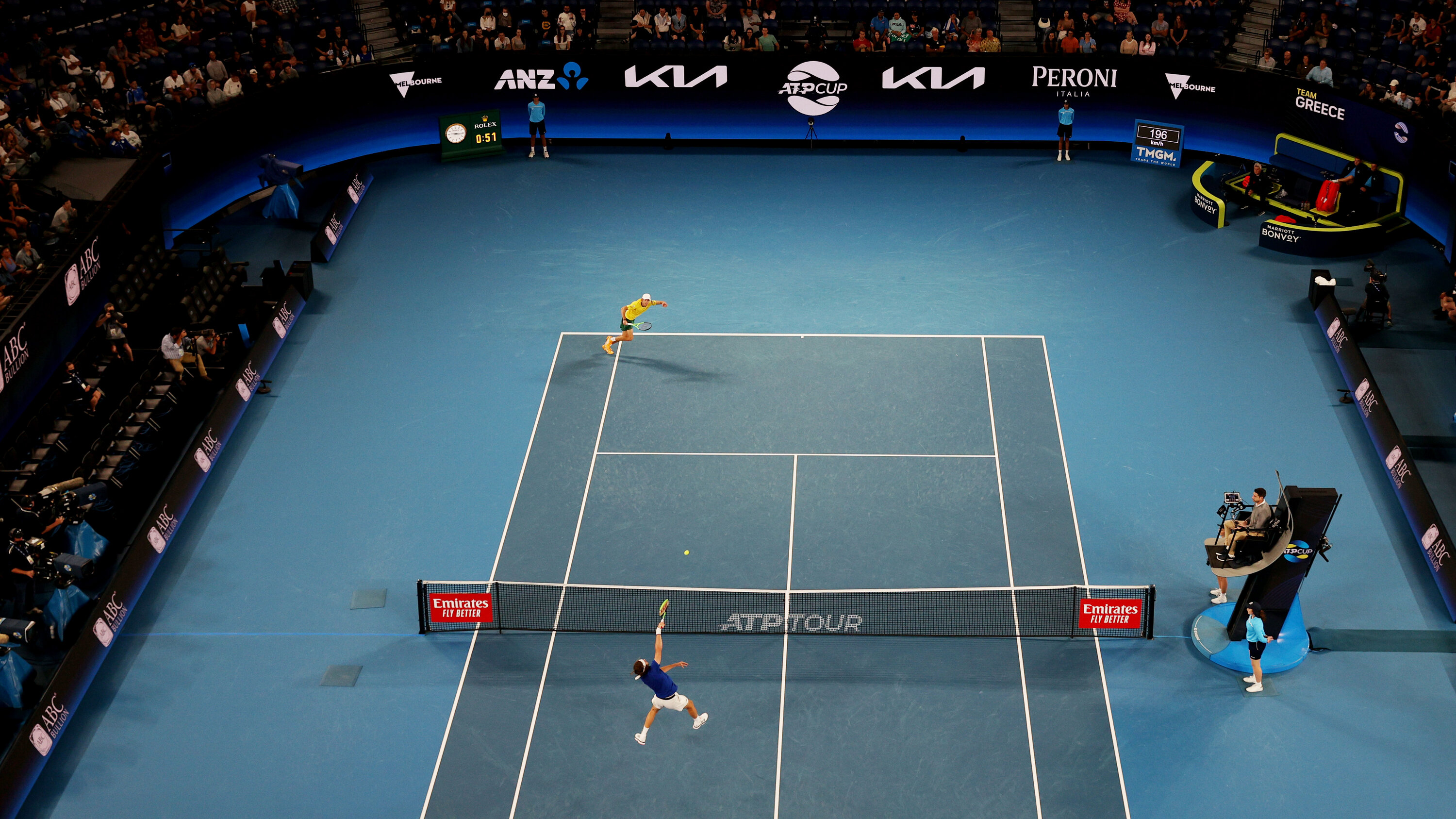 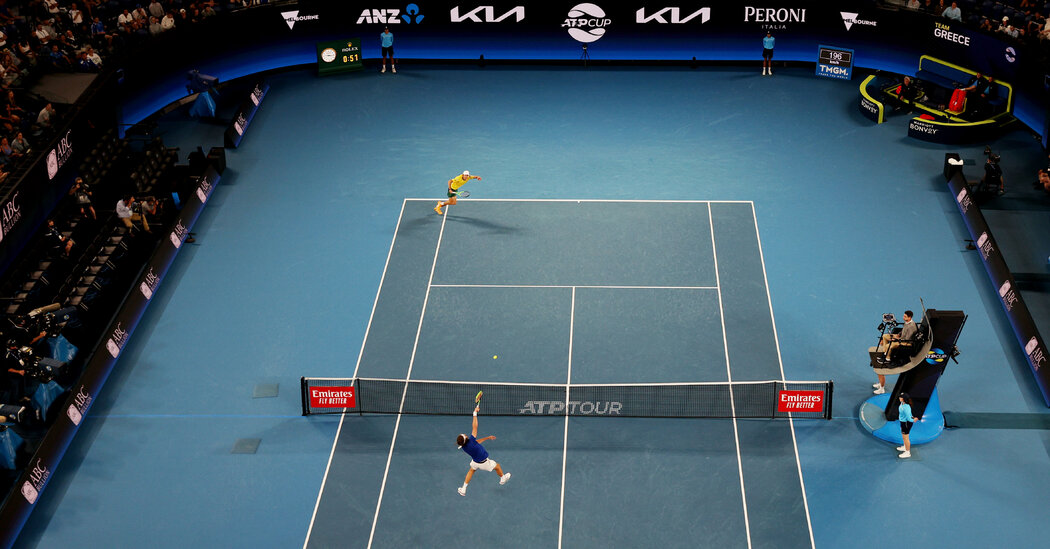 How are the players coping after being unable to train properly in quarantine?

The ones who lose say yes, it’s affected their play. The ones who are winning are saying they have been able to handle it. It’s a very imperfect experiment. They all at least had an exercise bike, weights and medicine balls. But usually, they’d be playing in another tournament, or doing all sorts of other training, getting massages and physical therapy.

I’m not comparing myself to an elite athlete, but the day I got out of quarantine, I did my usual run, which is about nine miles. I could barely walk the next day. I felt worse than after completing some marathons. Not being able to move, walk around, your muscles really atrophy.

Overall, what are your biggest takeaways about our response to the pandemic here? Has it given you any insight into what the future might hold for the U.S.?

From a sports point of view, the most striking thing, having been to the U.S. Open in September, which had no fans, I was just so overwhelmed last night by how much I had missed the interplay between the crowd and the athletes, and the way they work off each other.

There’s just no way Nick Kyrgios saves two match points and wins the fifth set against Ugo Humbert in an empty stadium without a crowd urging him on. There’s also a huge Serbian contingent that shows up at all of Novak Djokovic’s matches and sings for him, and he stops and smiles because he can’t help himself.

Seeing that energy pass back and forth is kind of heartbreaking, in the same way as seeing two people who don’t live together hug each other in a park.

From a life point of view, I’ve been seeing this as a kind of glimpse of the future, and it feels like it’s going to be a long road. It took several days to get comfortable sitting in a restaurant, or being on a crowded tram, even though I know intellectually it’s safe to do.