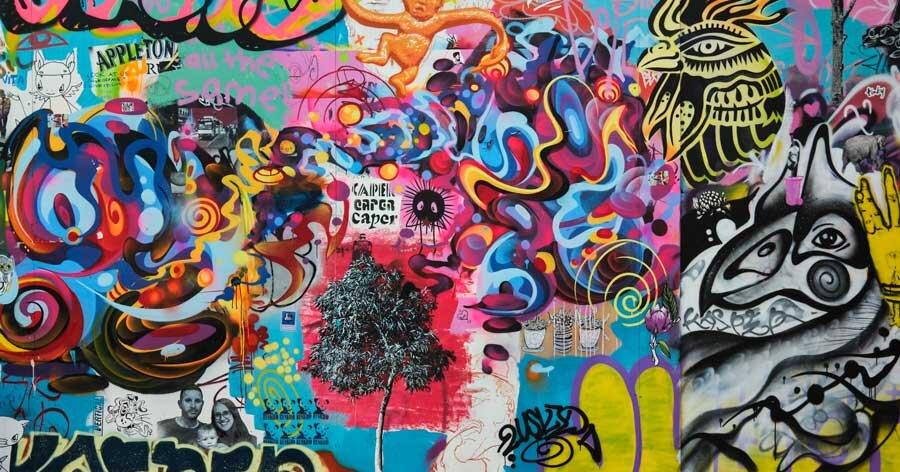 The Australia Letter is a weekly newsletter from our Australia bureau. Sign up to get it by email.

Ever since we opened a Sydney bureau in 2017, readers of The New York Times in Australia have been asking for a print edition — something they can hold and touch, something to put on their coffee tables or take to a cafe. Soon they’ll be getting a version of that. Not the print paper, not yet, but T Magazine.

Since 2004, The New York Times has published T, a glossy magazine that covers fashion, design, culture, travel, art, entertainment and beauty. It now has a readership of 1.5 million people in the U.S. and 510,000 internationally. Next month Australia will get its very own version of T, joining a growing group of licensed editions, which include China, Japan, Singapore, Qatar and now T Australia.

Katarina Kroslakova, who was previously the editor of the Australian Financial Review’s Life & Leisure and Luxury magazines, will serve as editor and publisher of T Australia. She decided to take this on, in part, because Australia has one of the largest audiences for The New York Times outside the United States.

“We’re an informed bunch, we’re addicted to our devices, and we take a keen interest in the world around us,” she said. “We love knowledge, debate, opinions, news, trends. And especially now, our global isolation makes us even hungrier for quality global content, so T Australia will aim to fill that gap.”