The first confirmed U.S. case of a variant discovered in... 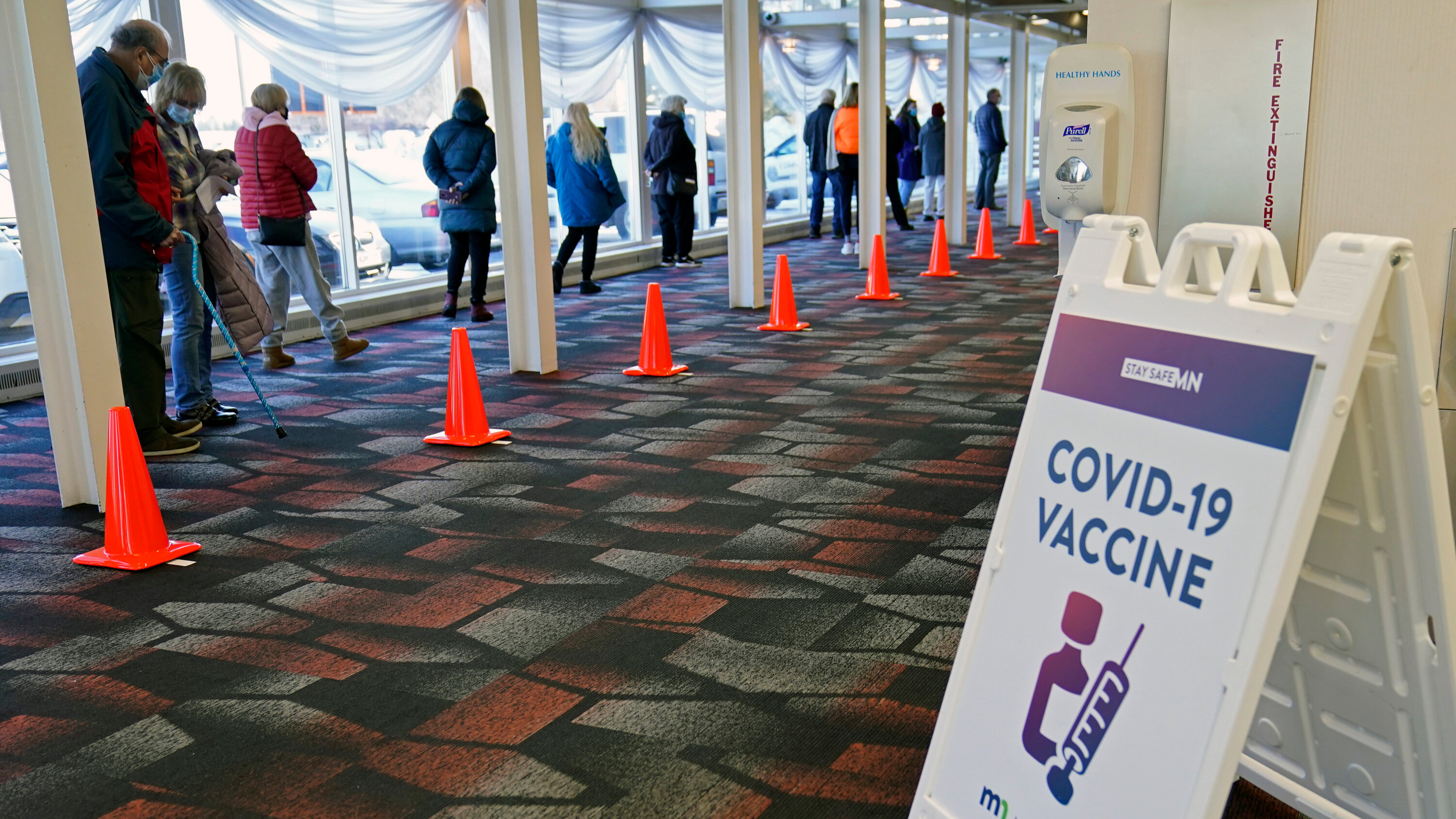 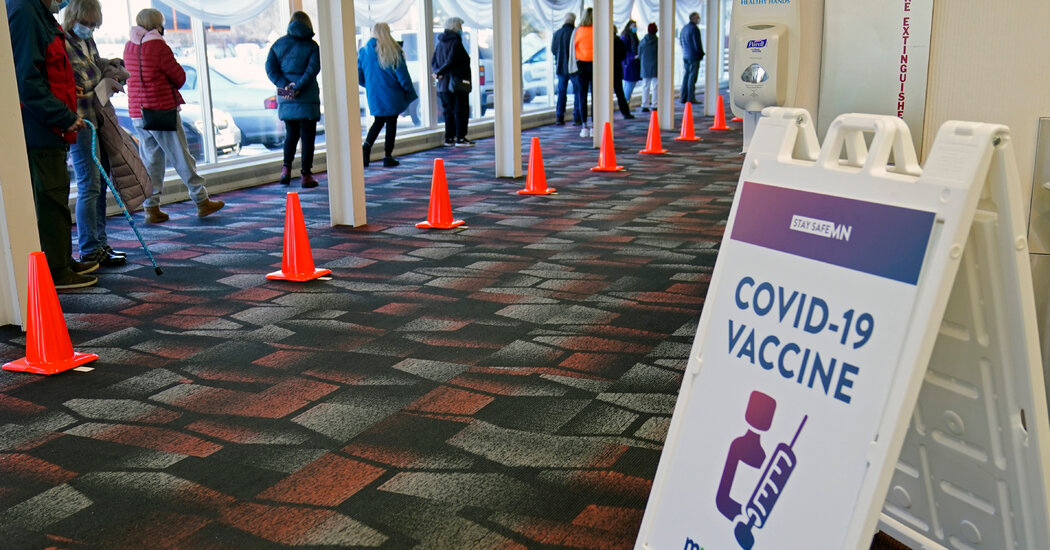 A case of a more contagious coronavirus variant first found in Brazil has been confirmed in Minnesota, the state’s department of health said in a statement on Monday. It is the first confirmed case of the variant in the United States.

The case was identified in a Minnesota resident who had recently traveled to Brazil, the department said, which could suggest that the variant may not yet be widely circulating.

It was only a matter of time before the variant was detected in the United States, said Dr. Anthony S. Fauci, a Covid adviser to President Biden. “With the world travel that you have, and the degree of transmissibility efficiency, it’s not surprising,” he said.

The variant identified in Britain is more transmissible, but just as susceptible to vaccines as the original form of the virus. But the variants in Brazil and South Africa have additional mutations that may help elude the vaccines. “The amount of concern that I have between the U.K. variant, and the South African/Brazilian is much, much different,” Dr. Fauci said.

The P.1 variant is also thought to be more contagious but it is unclear if it causes more severe illness. The Minnesota Department of Health identified it through its variant surveillance program, which collects 50 random samples from laboratories in the state each week. Minnesota has one of the lowest daily caseloads relative to its population in the country, following a surge in the fall.

The person with the confirmed case is a resident of the Minneapolis-St. Paul metropolitan area, the department said. The patient became ill during the first week of January and the specimen was collected Jan. 9, it said.

Investigators from the health department had spoken with the person after the test was positive for Covid-19, and the person had traveled to Brazil before becoming ill. The person was told to isolate and have household members quarantine. Health officials are conducting additional interviews with the person to learn more about the illness, travel and close contacts.

The United States is flying blind, scientists have warned, as the country navigates the spread of the new variants without a large-scale, nationwide system for checking virus genomes for new mutations. Instead, the work of discovering the variants has fallen to a patchwork of academic, state and commercial laboratories.

Scientists say that a national surveillance program would be able to determine just how widespread the new variant is and help contain emerging hot spots, extending the crucial window of time in which vulnerable people across the country could get vaccinated.

The daily U.S. coronavirus caseload and number of hospitalized patients have fallen recent days, but the introduction of the variants into the country threatens to undermine that progress. The weekly average of new cases per day in the United States was down 33 percent on Sunday since two weeks prior, as states like California start to get a hold on their outbreaks.

California officials on Monday announced that they were lifting severe coronavirus restrictions on large portions of the state, allowing outdoor dining and personal care businesses to resume limited operations.

But the virus has for weeks been raging in Arizona, as well as South Carolina and Rhode Island. New York now has the fifth-worst outbreak in the country, though daily deaths from the virus are far from the levels seen there in the spring.

President Biden’s press secretary said on Monday that he would extend the Trump administration’s ban on travel by noncitizens into the United States from Brazil, along with similar restrictions on Britain and 27 other European countries, where other variants have been identified. It also added South Africa to the list.

Concern over the variants’ spread led to discussions in Europe of restricting nonessential travel. Proposing the new restrictions, Ursula von der Leyen, the president of the European Commission, the executive arm of the European Union, tweeted that the new variants had “led us to take difficult but necessary decisions.”

In Britain, Prime Minister Boris Johnson was expected to announce an extension and tightening of lockdown rules in England this week amid growing concern.

Experts point to Britain as a model for what the U.S. could do to monitor the variants. British researchers sequence the genome — that is, the complete genetic material in a coronavirus — from up to 10 percent of new positive samples.

Even if the U.S. sequenced just 1 percent of genomes from across the country, or about 2,000 new samples a day, that would shine a bright light on the new variant, as well as other variants that may emerge.