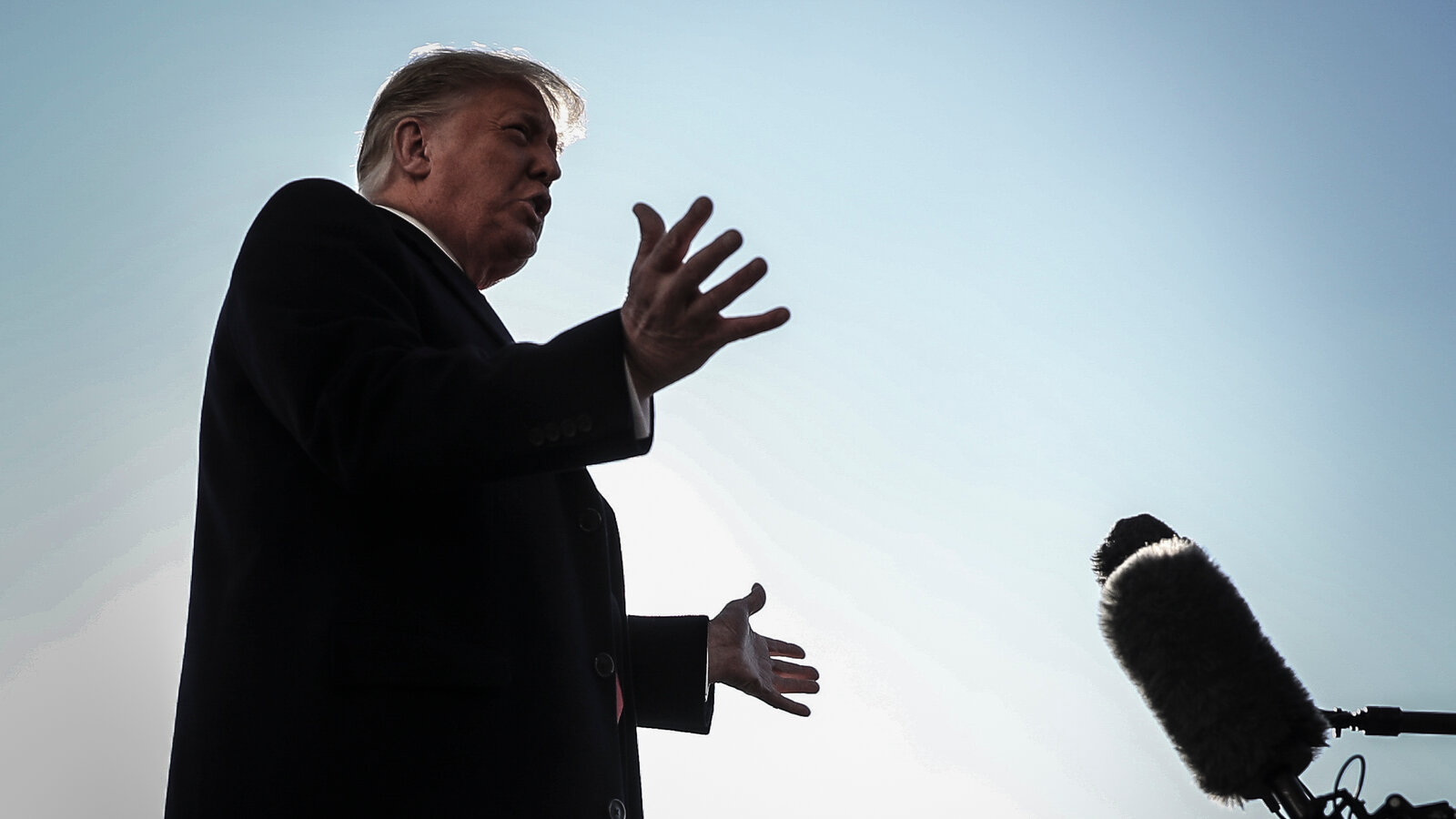 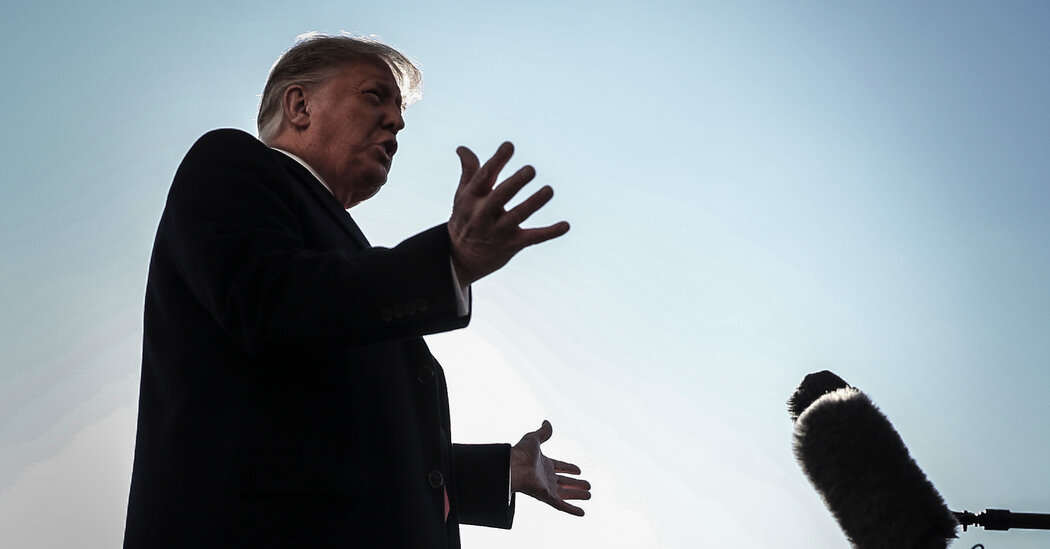 “We rebuilt the American manufacturing base, opened up thousands of new factories and brought back the beautiful phrase ‘Made in the U.S.A.’”

This is misleading. The Veterans Choice health care program was created in 2014; Mr. Trump signed an update to that law. Similarly, the “right to try” law of 2018 allows terminally ill patients to seek access to experimental medicine that is not yet fully approved by the Food and Drug Administration, but a similar program has been in place since the 1970s.

“NATO countries are now paying hundreds of billions of dollars more than when I arrived just a few years ago. It was very unfair. We were paying the cost for the world.”

This is exaggerated. Four years in office has not altered Mr. Trump’s incorrect understanding and characterization of the military spending obligations of members of the North Atlantic Treaty Organization. Member countries make direct contributions to the organization’s relatively small central fund, based on national income, and also agree to spend at least 2 percent of gross domestic product on defense.

Mr. Trump’s complaints prompted the alliance to reduce the United States’ contribution to the common fund, which covers headquarters’ operations and some joint exercises, to 16 percent of the total from 22 percent. NATO’s strength, though, comes from the military budgets of each member nation. The number of countries meeting the 2 percent guideline increased from five to 10 in recent years. Mr. Trump can claim some credit for increased spending, but it is worth noting that in 2014, before he took office, countries pledged to meet that goal within a decade.

Curious about the accuracy of a claim? Email factcheck@nytimes.com.