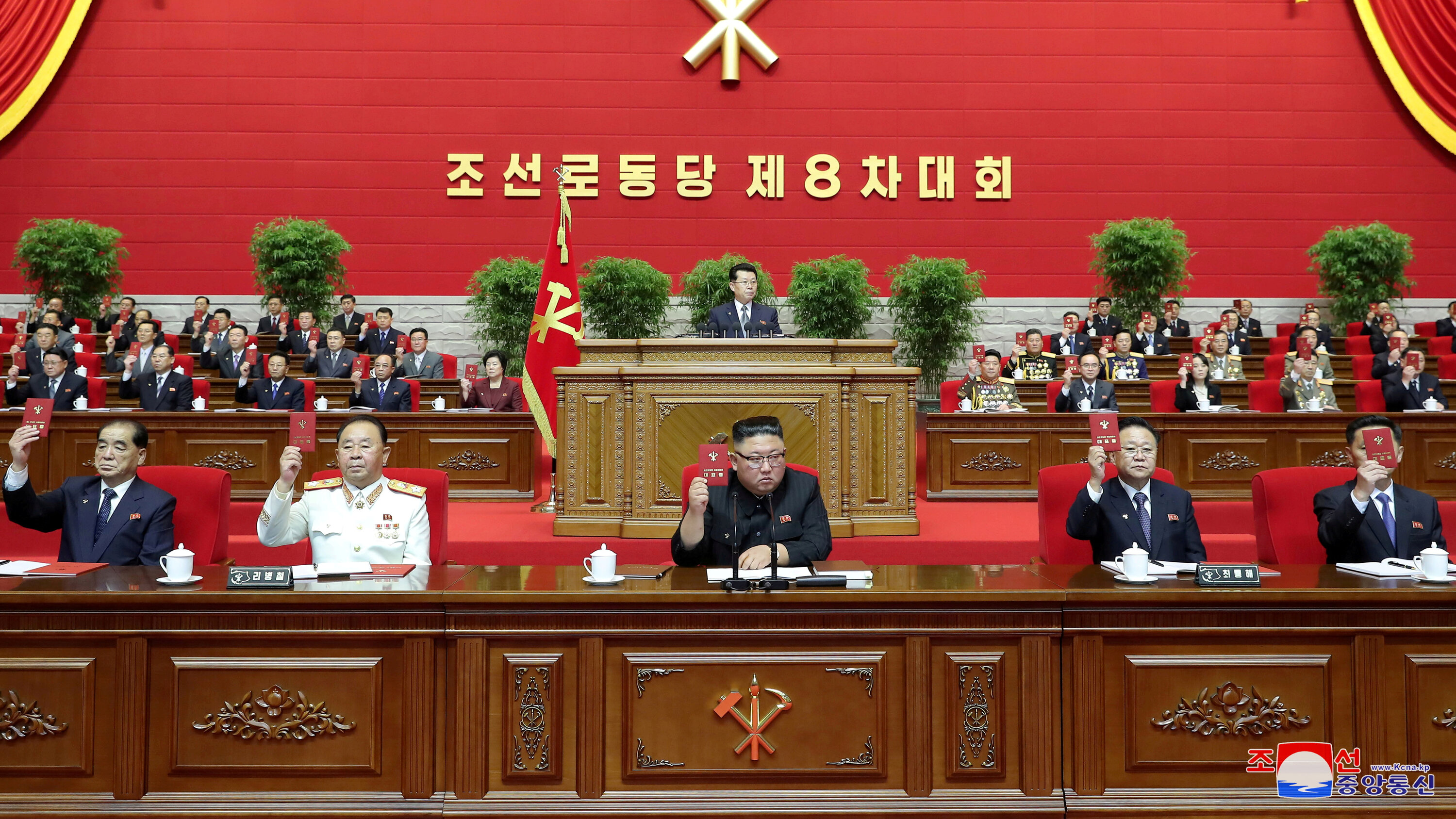 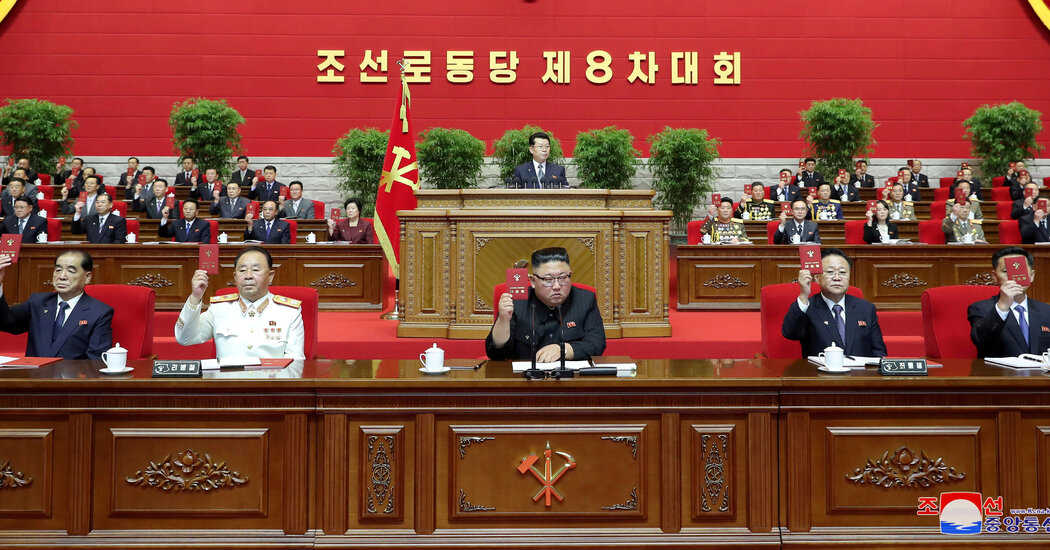 But despite his pledge to advance his country’s arsenal, Mr. Kim, speaking to the congress of his ruling Workers’ Party, said he did “not rule out diplomacy.” He said his effort to strengthen his country’s weapons capability was designed to gain leverage in dealing with Washington and its allies in order to “drive diplomacy in the right direction and guarantee its success” in achieving “peace” on the Korean Peninsula.

He said he would adjust his policy according to that of the incoming Biden administration, “responding to force with force, and to good will with good will.”

“Our external political activities must focus on controlling and subjugating the United States, our archenemy and the biggest stumbling block to the development of our revolution,” Mr. Kim said. “No matter who takes power in the United States, its true nature and its policy toward our country will never change.”

Mr. Kim and Mr. Trump started their relationship with a blistering exchange of personal insults and threats, including Mr. Trump’s warning of “fire and fury.” Then they made a dramatic switch to diplomacy, meeting in Singapore in 2018 in the first-ever summit meeting between the two nations. Mr. Trump later said he “fell in love” with the North Korean dictator, who​ once called him a “mentally deranged U.S. ​dotard.”

During his report to the party congress, Mr. Kim laid out plans for making his nuclear weapons “small and light,” as well as continuing to build “super-large nuclear warheads,” the North Korean news agency said.

He also ordered his country to improve the precision of its intercontinental ballistic missiles, as well as to develop long-range solid-fuel ballistic missiles to be launched from land and submarines. And he instructed his military to build a nuclear-powered submarine.

Solid-fuel and submarine-launched missiles are considered harder to detect for pre-emptive strikes, and North Korea has conducted numerous tests in recent years in an attempt to convert many of its shorter-range missiles from liquid to solid fuel.

When North Korea test-launched the Hwasong-15 in late 2017, it claimed the missile could reach any part of the continental United States carrying a nuclear warhead. Although North Korea flight-tested three intercontinental ballistic missiles​, all in 2017, it has yet to demonstrate whether it has the technology needed to protect a nuclear warhead during atmospheric re-entry and deliver the weapon to its target.

The party congress, the biggest political event in North Korea, ​was being closely watched by outside analysts for clues to how Mr. Kim may calibrate his policy toward Washington under the Biden administration.

Since his diplomacy with Mr. Trump collapsed, Mr. Kim has refrained from resuming nuclear or long-range missile tests. He appeared to wait out the November election in the United States, deciding not to provoke Mr. Trump, who has repeatedly touted his special “personal relationship” with the North Korean dictator.

But the display of a new​ and larger​ I.C.B.M. ​during a nighttime military parade in Pyongyang in October also was designed to demonstrate the North’s growing military threat and press whoever won the United States election to make concessions to North Korea, analysts said.

When North Korea held its last party congress, in 2016, it was the first such gathering in 36 years and was Mr. Kim’s major coming-out event as leader. There, he adopted his ambitious five-year goals, promising to build a “great socialist country” by 2020 that would have both a nuclear arsenal and a growing economy.

Things have not transpired as Mr. Kim had hoped.

Since taking over his country following the 2011 death of his father and predecessor, Kim Jong-il, Mr. Kim has accelerated his country’s nuclear weapons and missile programs.

But the United Nations Security Council responded by imposing devastating sanctions, which caused its exports to plummet.

In his New Year’s message 12 months ago, Mr. Kim sounded defiant, saying his country would slog through the sanctions and build a “self-reliant” economy, even if that meant that his long-suffering people would have to “tighten our belts” again.

Soon afterward, however, North Korea was hit by the pandemic, which forced the country to close borders with China, its primary trading partner. Then came extensive flood damage.

When Mr. Kim opened the party congress on Tuesday, he conceded that his efforts to rebuild the country’s moribund economy had failed.

“Our five-year economic development plan has fallen greatly short of its goals in almost all sectors,” Mr. Kim said, as the country struggled with “a series of the worst of worst unprecedented crises.”