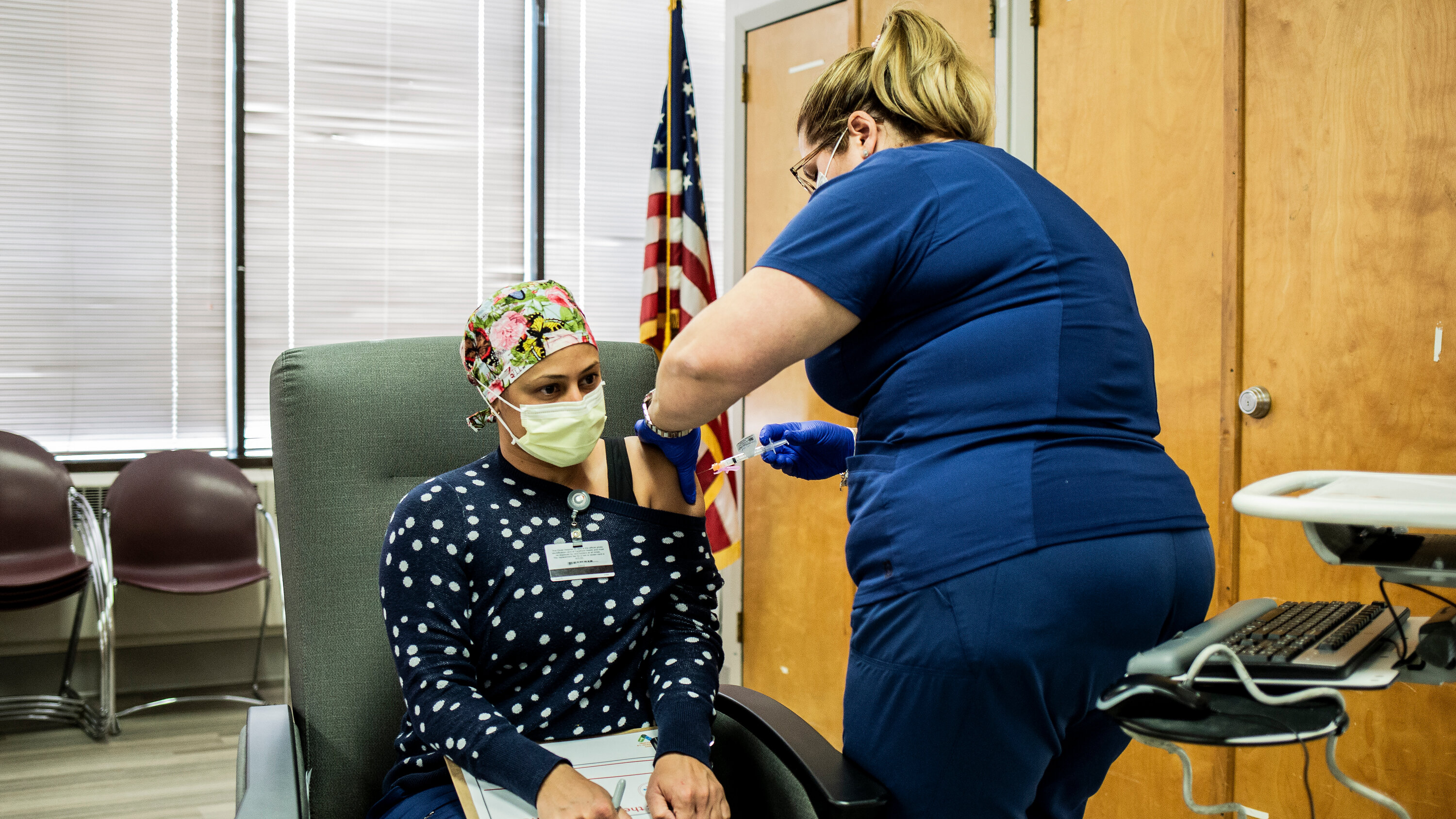 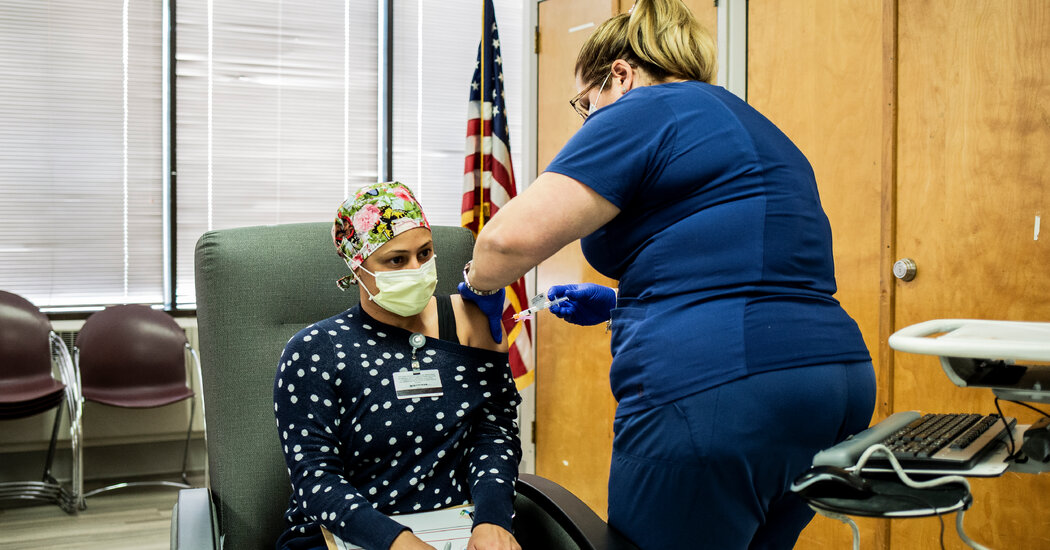 Some states, like Texas and Florida, have already begun offering shots to people 65 and older who are not nursing home residents, and to those of any age with medical conditions that raise their risk of dying if they contract Covid-19. That has led to a desperate scramble among those eager to get vaccinated.

“People want to know: When is my turn? Is this happening? Where do I go?” Ms. Murray said.

Even if distribution kinks smooth out, a vaccine shortage looms in coming months because only two products so far — one developed by Moderna and the other by Pfizer-BioNTech — have been authorized for emergency use. Both vaccine makers have committed all their doses until midyear. That still leaves uncovered about 60 million of adult Americans eligible to be vaccinated.

Officials also have high hopes for a third, single-dose vaccine from Johnson & Johnson. The company is finishing its clinical trial this month and its vaccine could be authorized for emergency use in February. But even if it passes those tests, it is unclear how many more doses will be ready for distribution and by when.

With the proper syringes, federal officials hope to extract an extra dose from Pfizer’s vials that were initially believed to contain only five doses, stretching Pfizer’s vaccine further. But the government has yet to sign contracts to supply enough of those syringes, according to two experts familiar with the vaccine distribution system.

That has made prospect of doubling the supply of Moderna doses that much more tantalizing. Dr. Moncef Slaoui, the head of Operation Warp Speed, said Sunday on the CBS program “Face the Nation” that data from Moderna’s clinical trials demonstrated that people ages 18 to 55 who received two 50-microgram doses showed an “identical immune response” to the standard of two 100-microgram doses.

Both Dr. Mascola and Dr. Fauci confirmed that research.

But Dr. Slaoui went a step further, saying that the F.D.A. and Moderna were already discussing the possibility. The F.D.A. issued a statement on Monday that called the proposal “premature and not rooted solidly in the available science,” although worthy of clinical research.

The finding Dr. Slaoui cited came from an early Phase 2 clinical trial, which involved 600 people and was meant to test only for immune response, and not for the effectiveness of the vaccine, according to Dr. Fauci and others. It compared the immune response in people given 50 micrograms with those given 100 micrograms.