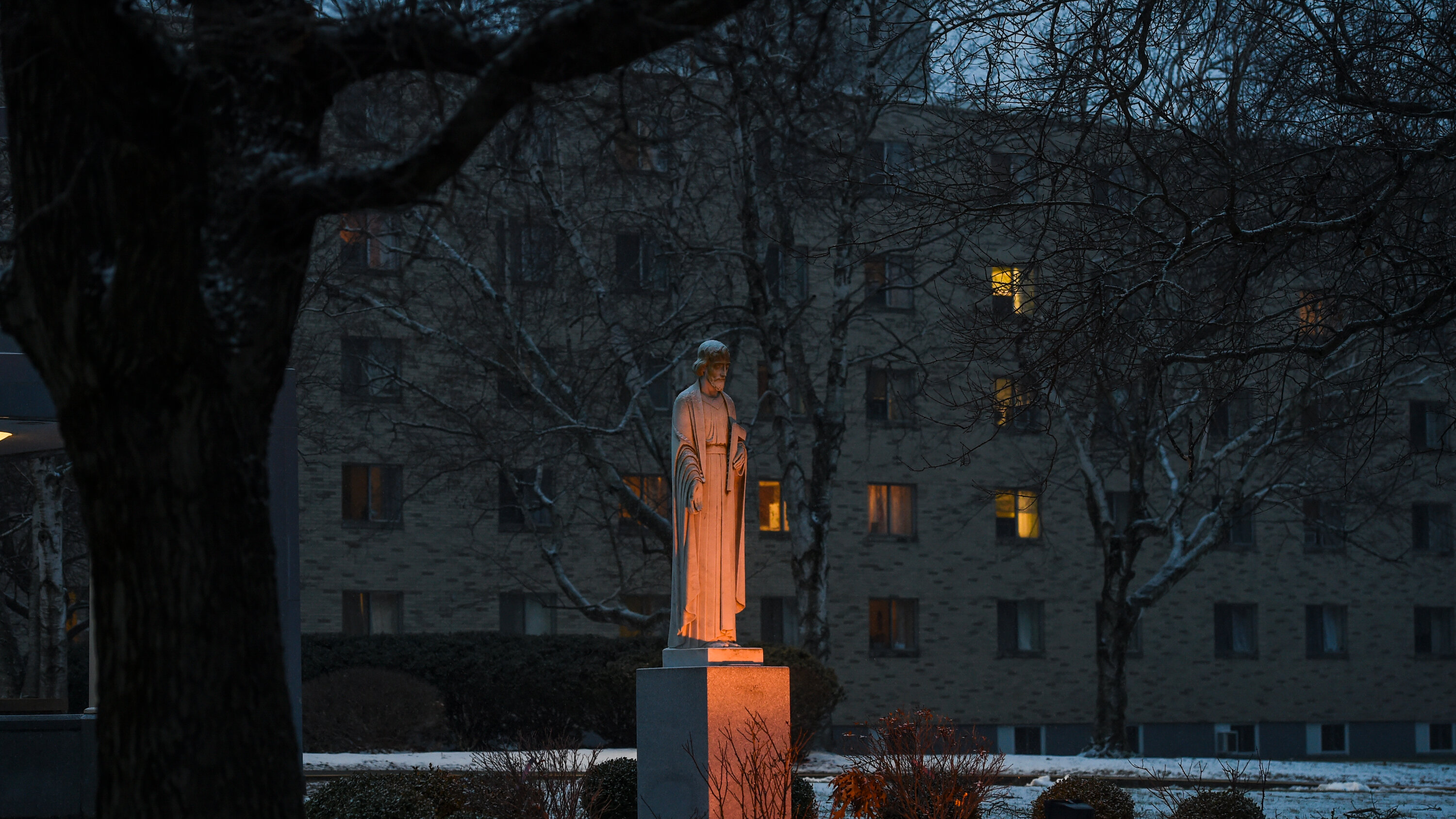 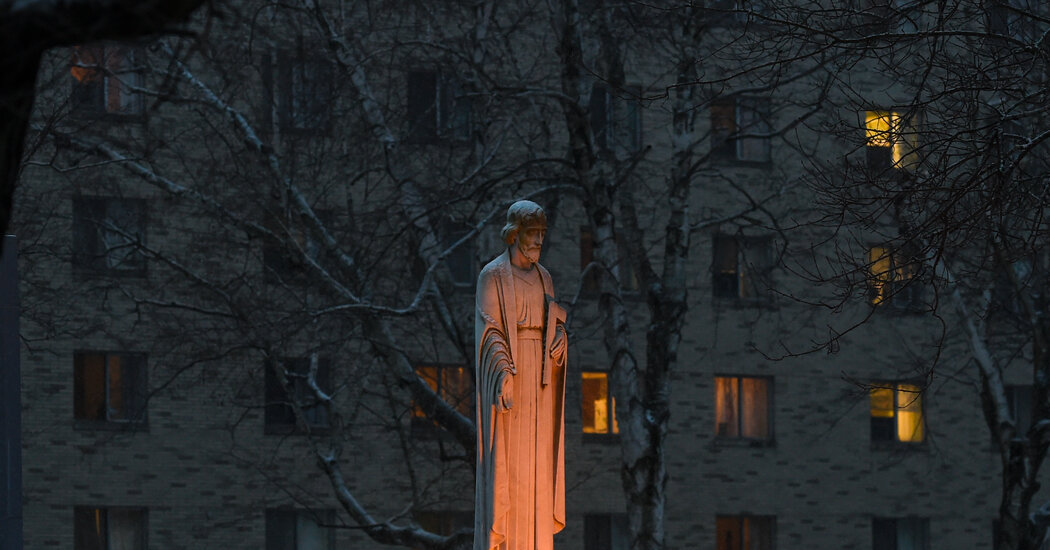 A coronavirus outbreak at a convent near Albany has infected nearly half of its roughly 100 residents, leaving nine sisters dead in December, the convent and local officials said on Sunday.

The outbreak took place in the St. Joseph’s Provincial House in Latham, N.Y., the headquarters of the Albany Province of the Sisters of St. Joseph of Carondelet. Residents include sisters who are retired and who have long-term health care needs.

Forty-seven residents have been infected since October, according to Sister Joan Mary Hartigan, director of the Albany Province. She said that most have recovered but three are still being treated. She said 21 employees had previously tested positive for the virus and recovered, and five more have mild symptoms and are quarantining at their homes.

Those who died were between 84 and 98 years old.

“We pray the increasing number of cases across our country is temporary, and we mourn the loss not only of our nine sisters who have succumbed to this awful disease, but also the loss of all life during this pandemic around the world,” she said in a statement on Sunday. “We look forward to the vaccine and the end of this worldwide health crisis.”

For months, officials have known that people who live in congregate housing, particularly older residents at places like convents and nursing homes, are particularly vulnerable to the virus’s devastation, making it even more striking that an outbreak could still hit a place like the convent in Latham.

At least 106,000 coronavirus deaths have been reported among residents and employees of nursing homes and other long-term care facilities for older adults across the nation.

Sister Hartigan said the provincial house was following guidelines to “limit the spread of the virus to the greatest extent possible, including using appropriate personal protective equipment, quarantining sisters who are Covid-19 positive and prohibiting all public access.”

Daniel P. McCoy, the Albany County executive, said that the congregation had first sought help from the county to address an outbreak in the fall. He said the county helped with testing and contact tracing to stem that outbreak.

Mr. McCoy said officials were working to understand the scope of the December outbreak after the Albany Times-Union last week reported the deaths of nine people associated with the congregation.

“Covid-19 is not done with us,” Mr. McCoy said. “That’s why you see these alarming numbers.”

The first death from the outbreak occurred on Dec. 1 and the most recent death on Dec. 22, according to Cameron Sagan, a spokesman for Albany County, helping to make December the most deadly month in the county since the pandemic began.

Mary DeTurris Poust, a spokeswoman for the Diocese of Albany, referred questions about the outbreak to the congregation. But she said the diocese was “praying for the sisters during this challenging time.”

“In addition to the loss of so many beloved sisters who served others so selflessly for decades, there is the added difficulty of not being able to celebrate their lives as a community due to Covid restrictions,” she said.

The deaths at St. Joseph’s Provincial House, about seven miles north of downtown Albany, came as the virus continued to surge in the region and across the state.

While officials hope the state’s rollout of the vaccine will help fight the surge, public health experts say there is an urgent need to pick up the pace.

Other convents in the nation have also been rocked by outbreaks. A convent in Michigan lost 13 sisters to the coronavirus between April and June.

The Sisters of St. Joseph of Carondelet traces its history back to 1650, when the first sisters gathered in Le Puy, France, according to the congregation’s website. The congregation established a presence in America and New York in the mid-1800s. About 1,000 sisters serve around the world today.

Mr. McCoy said that while congregate facilities like the convent are similar to nursing homes, they were not required to report deaths to the county, slowing local officials’ ability to respond to an outbreak. He called on the state to close the “loophole” and direct similar facilities to report the deaths to local officials.