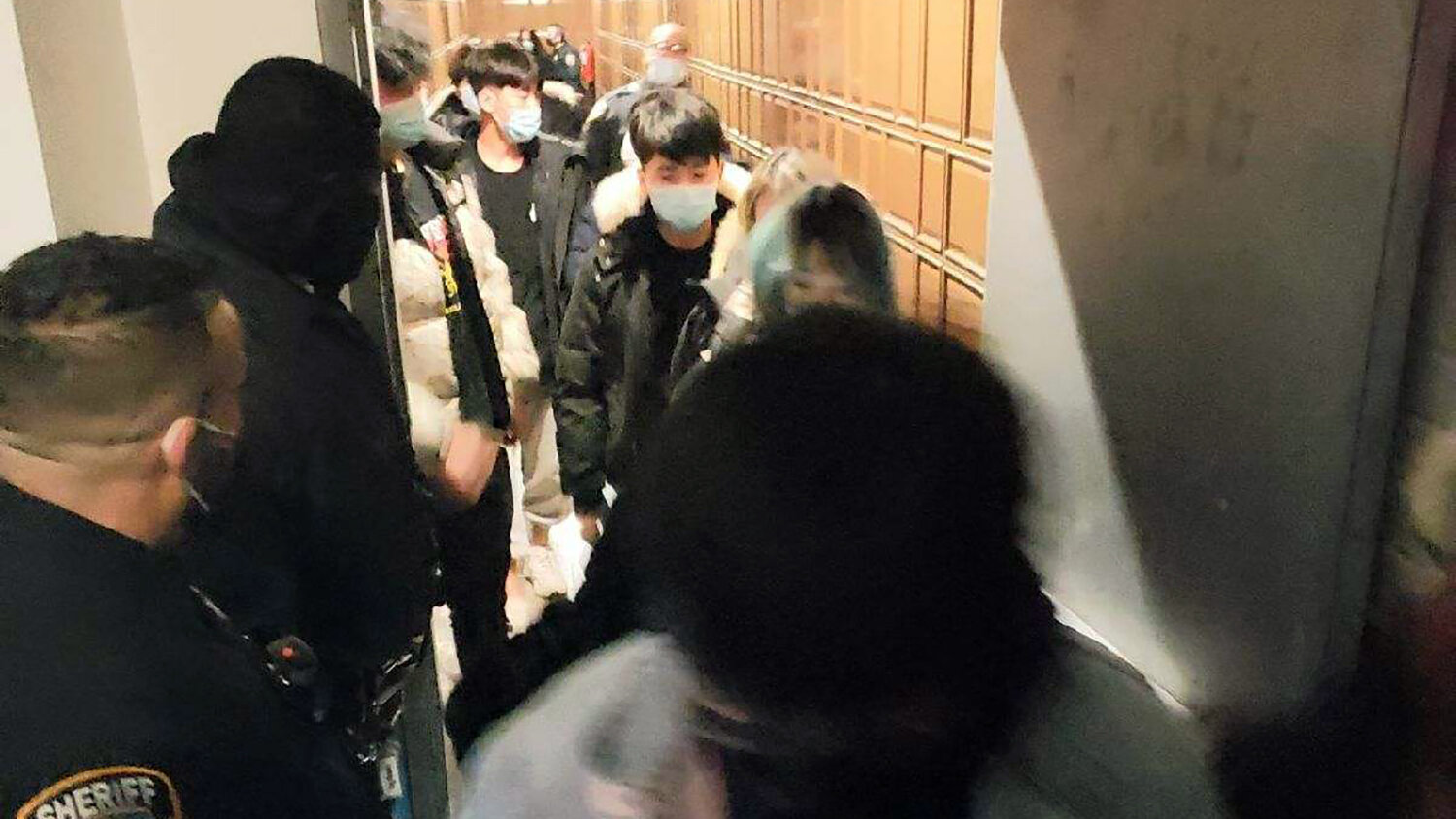 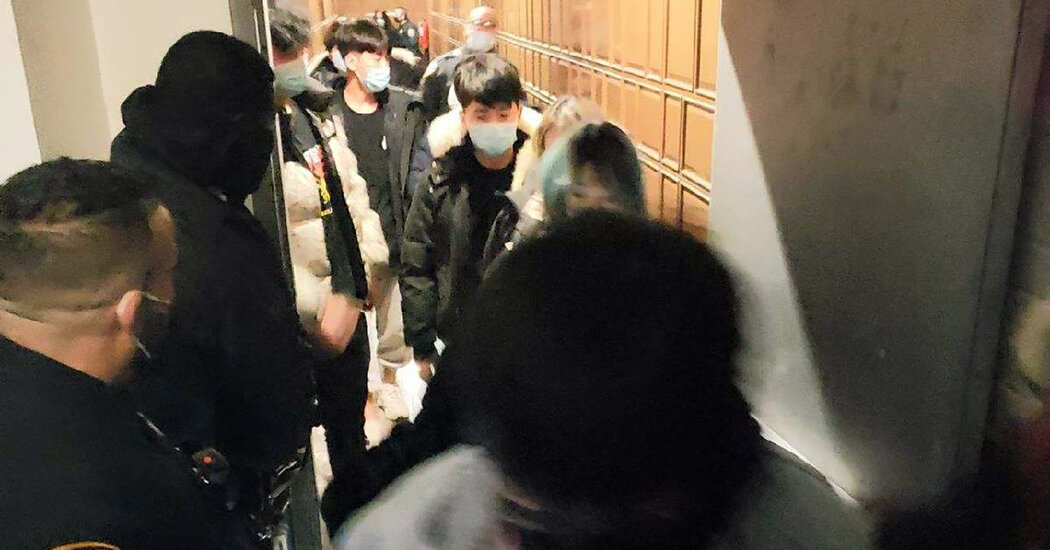 Democrats and Republicans alike criticized the mayor, including Meghan McCain, a host on “The View,” who blasted Mr. de Blasio on Twitter for “having your own private party in Times Square,” calling it “the most tone deaf thing I may have ever seen a mayor do.”

Yet others who were in attendance found the evening deeply moving. Dr. Zaki Azam, a second-year internal medicine resident at Montefiore Medical Center in the Bronx was among the guests, with his sister, a pharmacist, and his father, a civil engineer for the Metropolitan Transportation Authority. Dr. Azam, who lives in Jericho, N.Y., had never visited Times Square on New Year’s Eve.

“Honestly, if 2020 brought us anything, it was the togetherness of family, so it was really nice to end 2020 with family and to begin 2021 with family,” said Dr. Azam, whose grandfather died after contracting Covid-19 last year.

In New Jersey, where 5,541 new coronavirus cases and 119 additional Covid-19 deaths were recorded on Friday, it was the year of alternative celebrations, including large-scale drive-through light shows and private fireworks displays.

In Newark, where the police have been aggressively enforcing strict curfew rules designed to curb a second wave of the virus, the police did not issue a single violation Thursday night for celebrations that exceeded crowd limits, according to Anthony Ambrose, the public safety director.

One industry did report brisk sales: fireworks. Anthony LoBianco, the owner of Intergalactic Fireworks stores in New Jersey and Pennsylvania, said sales are up about 20 to 25 percent since before the pandemic.