Chief Justice Praises the Courts’ Responses to the Pandemic 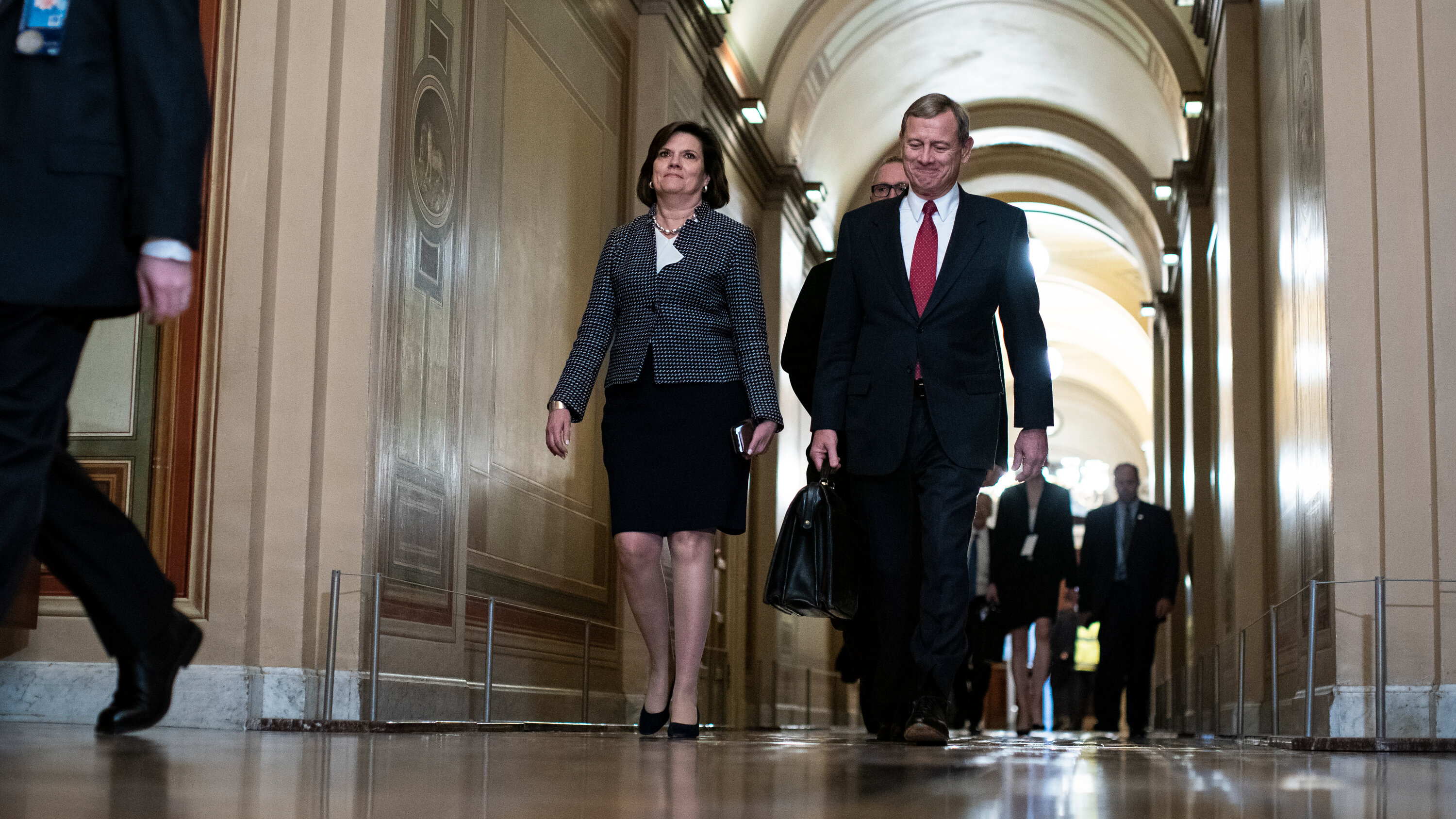 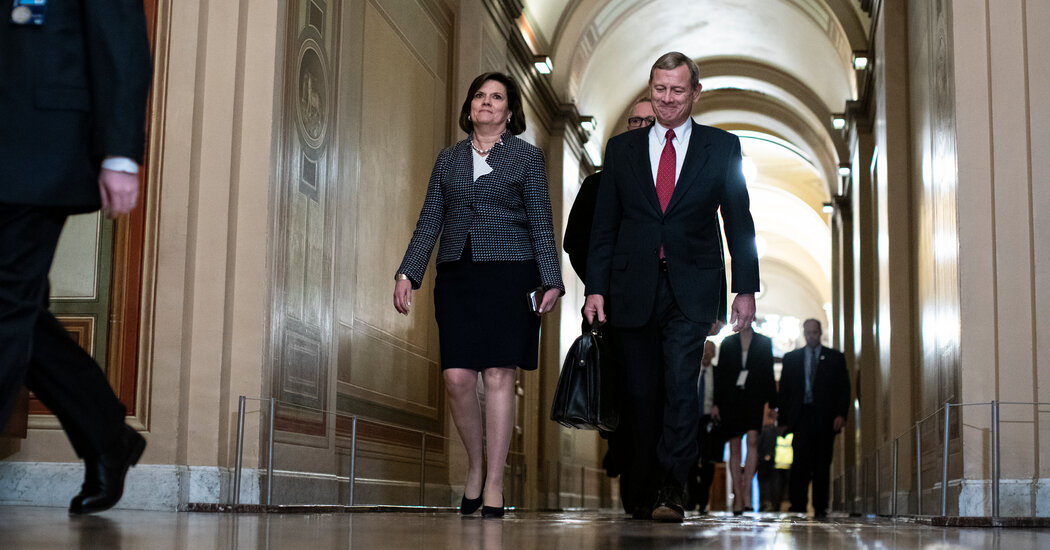 WASHINGTON — The nation’s courts have reacted nimbly to the coronavirus pandemic, Chief Justice John G. Roberts Jr. wrote in his year-end report on the state of the federal judiciary.

“For the past 10 months,” he wrote, “it has been all hands on deck for the courts, as our branch of government confronted the Covid-19 pandemic.”

“The last nationwide crisis came with the virulent outbreak of the Spanish flu in 1918, which led to cancellation of Supreme Court sessions,” he wrote. “But for more than a century, the courts have not had to respond to such a widespread public health emergency.”

It was an eventful year for Chief Justice Roberts, one that included presiding over the impeachment trial of President Trump, the death of Justice Ruth Bader Ginsburg and the arrival of Justice Amy Coney Barrett. The reconfigured court is a work in progress, but the addition of Justice Barrett will almost certainly diminish the chief justice’s power, as his vote is now no longer crucial when the justices are divided along ideological lines.

In reaction to the pandemic, the Supreme Court postponed arguments that had been scheduled for March and April, and in May it embarked on a bold experiment, hearing arguments by telephone and letting the public listen in, both firsts. The court has now heard some 40 arguments in the new format. Notwithstanding the occasional glitch, including what certainly sounded like a flushing toilet, the proceedings were orderly and dignified if at times stilted and inert.

The justices ask questions one at a time, in order of seniority, a stark contrast to the free-for-all that had greeted lawyers arguing in the courtroom. “We look like ‘Family Feud,’” Justice Thomas once told a bar group, explaining why he very seldom asked questions from the bench. On the phone, though, Justice Thomas is an active participant.

Chief Justice Roberts wrote that the new format allowed the court to function. “Although we look forward to returning to normal sittings in our courtroom,” the chief justice wrote, “we have been able to stay current in our work.”

By some measures, though, the court’s workload is dropping. An appendix to the chief justice’s report said the court issued only 53 signed opinions in argued cases in the term that ended in July. That is the smallest number since the 1860s. The current term seems poised to yield a similarly small number of opinions.

During the Spanish flu epidemic, in the term that started in 1918, the court decided 163 cases, or more than three times as many as the current court.

Chief Justice Roberts wrote that the adjustments made by the Supreme Court and appeals courts were relatively minor. “The greatest challenge was faced by the ‘first to fight’ in the judicial family — the trial courts and their staffs,” he wrote.

“By April, judges around the country were guiding critical court functions from their home offices — or their kitchen tables,” he wrote. “Hearings of all sorts went virtual. Judges quickly (or at least eventually) learned to use a wide range of available audio and video conferencing tools.”

Jury trials posed special challenges, he wrote, calling them “the bedrock of fairness in our system of justice.” Jury boxes have been reconfigured, plexiglass and air filters added and contact tracing plans deployed.

“Judges from around the country report that, where jury trials have resumed, responses to jury summonses have met or exceeded their high hopes for the public’s willingness to participate in the legal system during these very challenging times,” the chief justice wrote.

Courts have been creative in other ways, too, he wrote.

“District judges are privileged to perform naturalization ceremonies and welcome new citizens,” he wrote. “But the coronavirus has made it difficult to conduct traditional courthouse ceremonies safely. So judges in Michigan and Florida held drive-through naturalizations. Others, in Iowa and Minnesota, moved the ceremonies outdoors. They were borrowing a practice from a century ago, when San Francisco courts held proceedings outdoors during the Spanish flu pandemic.”