Another Top U.S. Tennis Tournament Is Postponed Because of the... 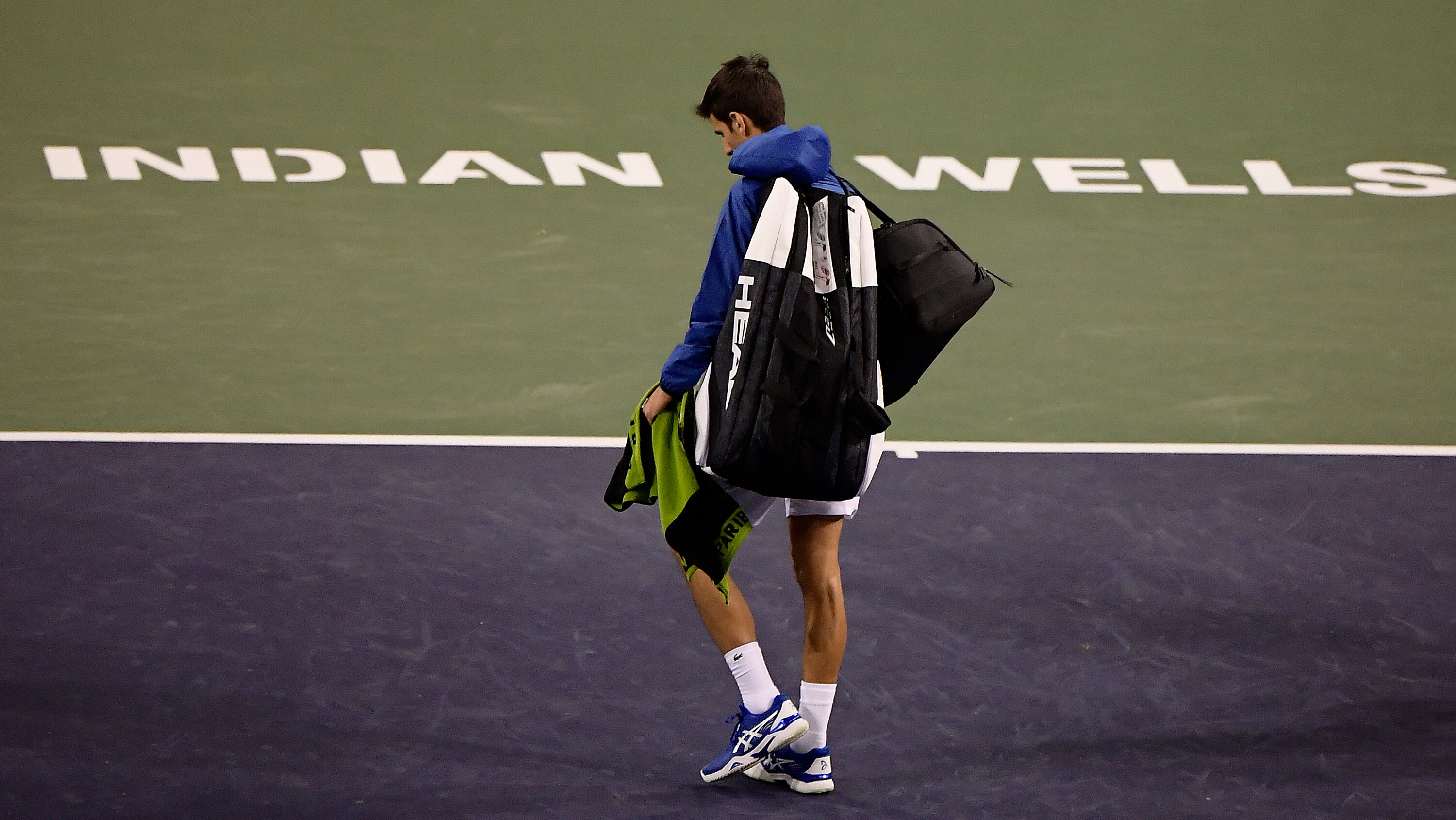 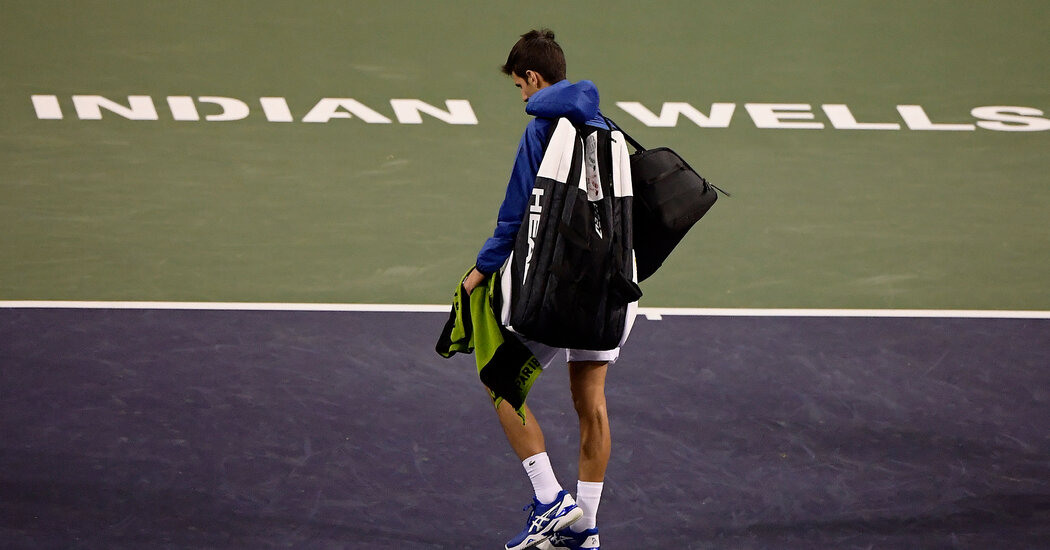 One of the most important American tennis tournaments will not take place in the United States this spring because the country has not been able to bring the coronavirus under control, tennis officials announced Wednesday.

The BNP Paribas Open, scheduled for Indian Wells, Calif., in March, has been postponed, most likely until late 2021. The professional tennis tours did not announce a substitute date but hope to do so in the coming weeks and months.

“Alternative dates are being assessed for the tournament to potentially take place later in the year,” the ATP Tour said in a statement.

Future events remain on the schedule for now and BNP Paribas Open organizers said they were working with the men’s and women’s tours to find an alternative date later in 2021.

Indian Wells is not among the sport’s four Grand Slam tournaments, but it is in the next tier of importance for both the men’s and women’s tours. Officials have been scrambling for weeks to try to find a way to salvage the event as rates of coronavirus infection increase in the United States, especially in California.

The announcement of the change was the latest disruption in a sport that shut down for five months this year because of the coronavirus pandemic, starting with the Indian Wells tournament.

The 2020 Australian Open was held as usual in January, but the three other Grand Slam events were disrupted. Wimbledon was canceled for the first time since World War II. The United States Open started in New York in late August, as scheduled, but without spectators, and with most players cloistered in a pair of Long Island hotels when they were not competing. The start of the French Open was moved to late September from late May. It took place in front of just a smattering of spectators in cool, blustery conditions.

Now the schedule for the first quarter of 2021 has essentially been redrawn. The Australian Open moved from the last two weeks in January to the middle two weeks in February. Several tuneup tournaments have been shifted or canceled.

Instead of at Indian Wells, tournaments will take place in Qatar, Chile, France and Mexico.

Tennis officials are hoping that after Miami, the sport can embark on its usual clay-court schedule in the spring, with events in Monte Carlo, Madrid, Rome and then the French Open at Roland Garros in Paris, which is scheduled to begin in late May.