Did These New York Clinics Ignore Rules on Who Gets... 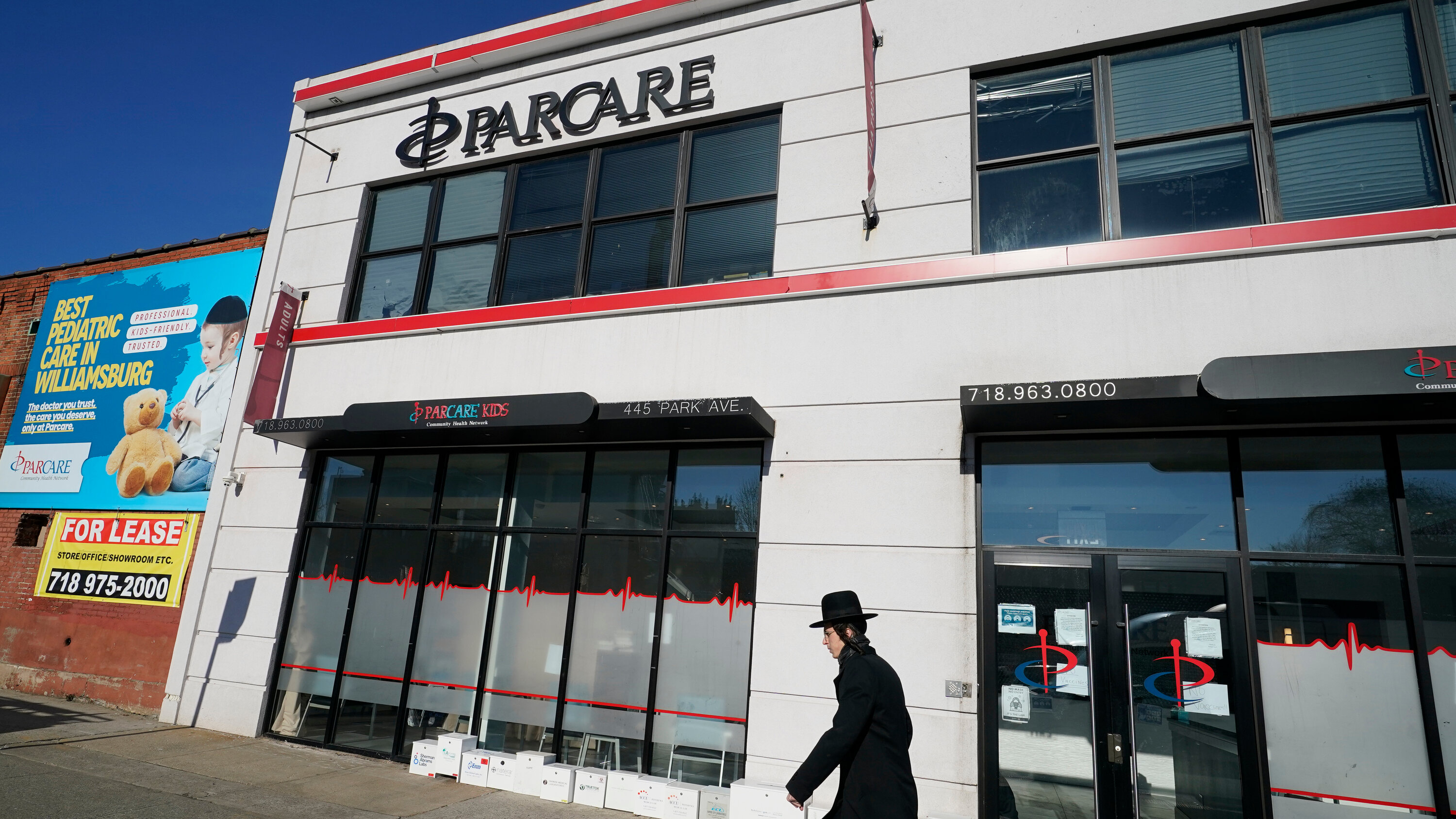 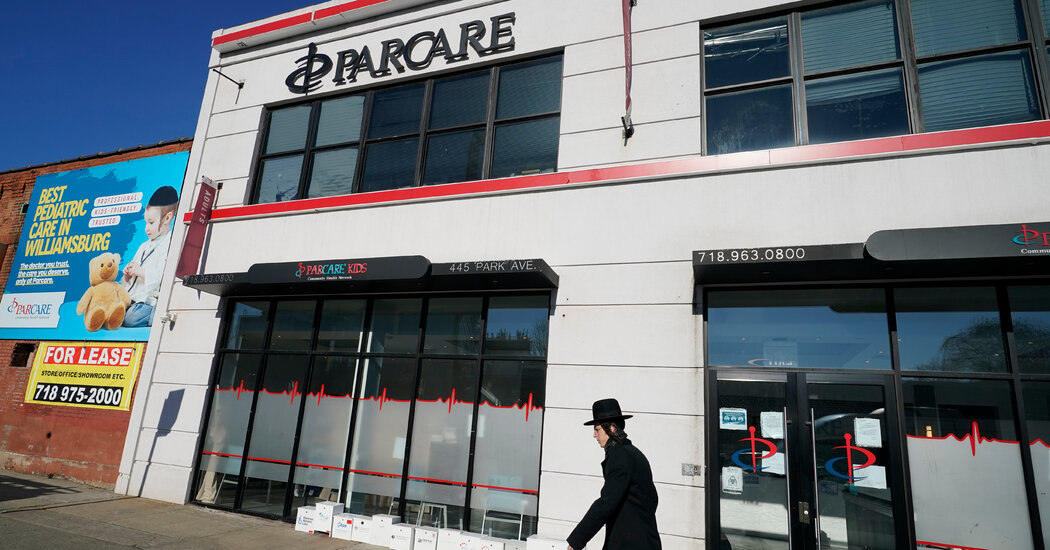 The coronavirus vaccine has finally arrived in New York, but only a select group of at-risk people are supposed to receive it in the first round.

Those restrictions have not deterred others from trying to get the vaccine, including unauthorized health care workers at some hospitals. Now the state is investigating whether a network of health clinics in New York provided vaccinations to members of the public who were not members of groups prioritized by the state — the most at-risk health care workers and nursing home residents and employees.

On Saturday, New York State’s health commissioner, Dr. Howard Zucker, announced an investigation into the clinics, which he said “may have fraudulently obtained Covid-19 vaccine, transferred it to facilities in other parts of the state in violation of state guidelines and diverted it to members of the public.”

“We take this very seriously, and D.O.H. will be assisting state police in a criminal investigation into this matter,” he said.

The clinics are run by ParCare Community Health Network, which has locations in Brooklyn, Manhattan and Kiryas Joel, a village northwest of the city. The investigation was first reported by The New York Post on Saturday.

Many of ParCare’s patients are Orthodox Jews, a population that has been hard-hit by the virus, and the clinics have worked with the city to provide free coronavirus testing in largely Orthodox neighborhoods.

The posts have since been deleted, but a ParCare representative confirmed that Mr. Schlesinger had received the vaccine because he works in the clinics every day.

The representative for ParCare said in an emailed statement that the company had followed all procedures from the state Department of Health and the Centers for Disease Control and Prevention for obtaining and distributing the Moderna coronavirus vaccine, and that the clinics had returned its vaccines to the department for the investigation.

He provided a reporter with what appeared to be a packing slip and an email showing that the department of health had shipped 2,300 doses of the vaccine to ParCare.

More than 850 had been administered, he said.

“We are confident the end result of that review will show that ParCare at all times exerted best efforts to comply with all N.Y.S. D.O.H. requirements and will allow us to continue to achieve our number one goal of providing these critical vaccines to the New Yorkers who need them most,” the statement said.

Advertisements for vaccines appeared on ParCare’s Twitter feed on Dec. 16, two days after the Pfizer vaccine was first administered in New York. The advertisement said that “the vaccines will be made available on a first come first serve basis,” and asked patients to register through a website or by scanning a QR code.

Members of the Orthodox Jewish community in Brooklyn have protested government restrictions on religious gatherings to reduce the spread of the virus, and footage from crowded Orthodox weddings and funerals has appeared on social media.

Orthodox Jewish and Catholic institutions filed a lawsuit against Mr. Cuomo that ended with a U.S. Supreme Court ruling in November that the governor’s coronavirus restrictions on the size of religious services violated the First Amendment’s protection of freedom of religion.

At the time Mr. Cuomo said the decision “doesn’t have any practical effect” because coronavirus cases had declined in many of the areas where the rules were in effect. Now that the rate of positive test results in New York are reaching levels not seen since the spring, the ruling may prove more relevant.