On Working With Congress, Biden Predicts Success Where Predecessors Failed 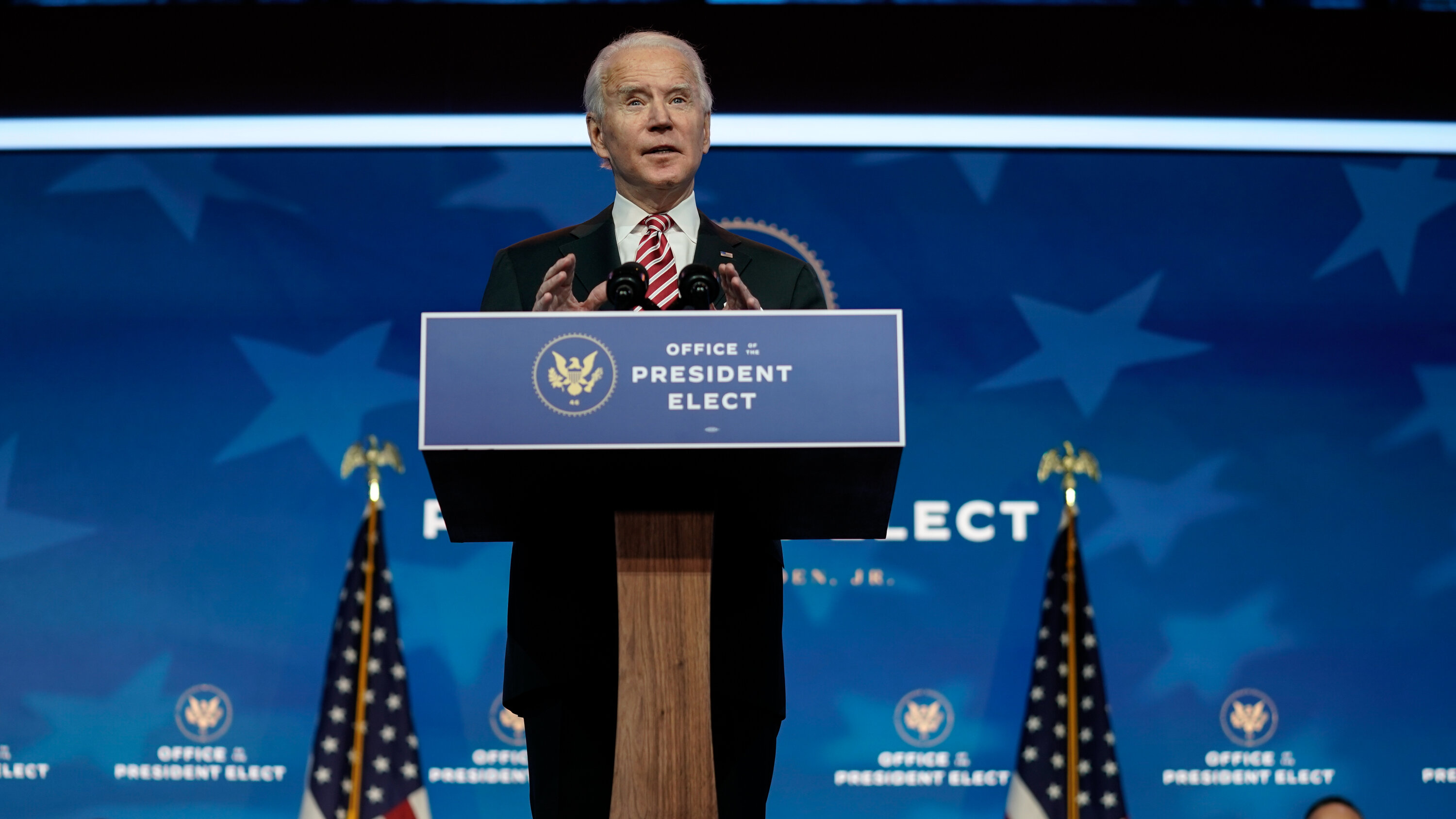 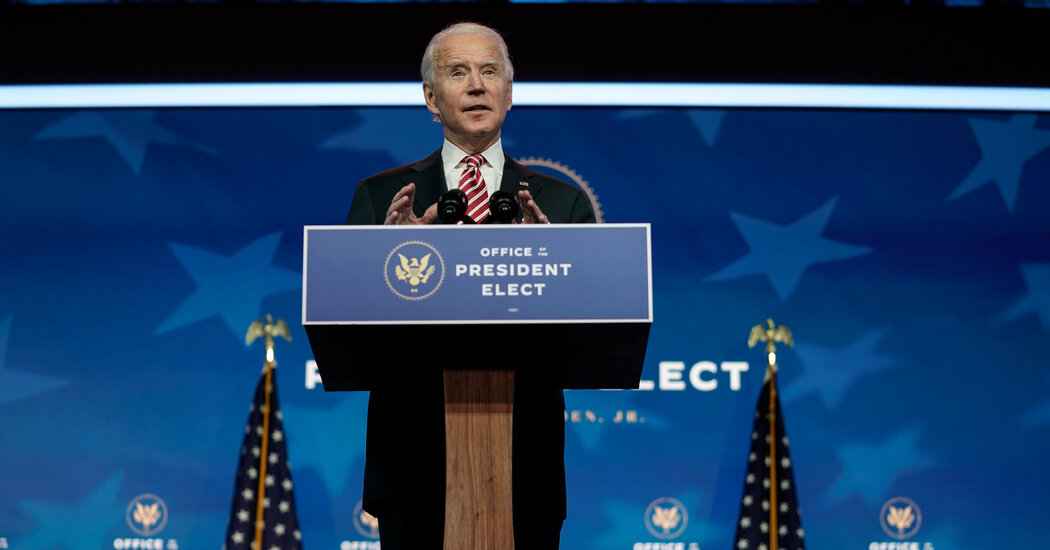 WASHINGTON — When he takes office next month, President-elect Joseph R. Biden Jr. will confront a sharply divided Congress where many Republicans argued that his election was fraudulent.

But Mr. Biden expressed optimism on Wednesday that his decades-long brand of centrist deal making would empower him to move beyond the bitter partisanship of the past four years and advance his agenda.

“My leverage is, every senior Republican knows I’ve never once, ever, misled them,” Mr. Biden said during a telephone conversation with several columnists, including David Leonhardt of The New York Times. “I’ll never publicly embarrass them.”

As vice president, Mr. Biden had a front-row seat to the eight years of obstruction that Republicans waged against President Barack Obama. In his second term, Mr. Obama all but abandoned hope for large-scale legislative victories, turning to executive actions instead. President Trump adopted a similar approach as he battled Democrats in the House.

But Mr. Biden insisted on Wednesday that his skills and his history gave him an opportunity to break the cycle.

He said the country was in a different place now. As an example, Mr. Biden argued that Americans had come to more of a consensus on climate change, with people of all political stripes saying they recognize the need for more aggressive action.

“I’m going to be able to get stuff done on the environment you all are not going to believe,” he told the columnists. “I couldn’t have gotten it done six years ago.”

Mr. Biden expressed a similar hope for bipartisan work on confronting the coronavirus pandemic and restoring economic health to a country battered by job losses and business closures.

He acknowledged a widespread weariness with coronavirus restrictions around the country, especially during the holiday season. Nonetheless, the president-elect described a broad willingness among Americans to do what was needed to reduce transmission of the virus and save lives.

“There’s a new sense of urgency on the part of the public at large,” he said. “The American public is being made painfully aware of the extent and damage and incredibly high cost of failing to take the kind of measures we’ve been talking about.”

Mr. Biden’s optimism is sure to be quickly tested once he takes office. Polls show the public is sharply divided, often along partisan lines, about pandemic restrictions. Regardless of which party controls the Senate after a pair of early-January runoffs in Georgia, Congress will be more closely split than at any time in recent memory.

And as president, Mr. Biden will need to build bridges to Democrats as well as to Republicans. Once again, progressives who hoped for a champion of more liberal policies in the White House feel burned by the 2020 election. They have already promised to pressure Mr. Biden against cutting deals with Republicans.

Asked by the journalists on the call, which also included Gerald F. Seib of The Wall Street Journal and Jonathan Capehart of The Washington Post, whether he was up to the fights with Republicans and the more combative members of his own party, Mr. Biden bristled.

“I respectfully suggest that I beat the hell out of everyone else,” he said, noting that he won the Democratic presidential nomination and seven million more votes than Mr. Trump. “I think I know what I’m doing, and I’ve been pretty damn good at being able to deal with the punchers. I know how to block a straight left and do a right hook. I understand it.”