Young People Have Less Covid-19 Risk, but in College Towns,... 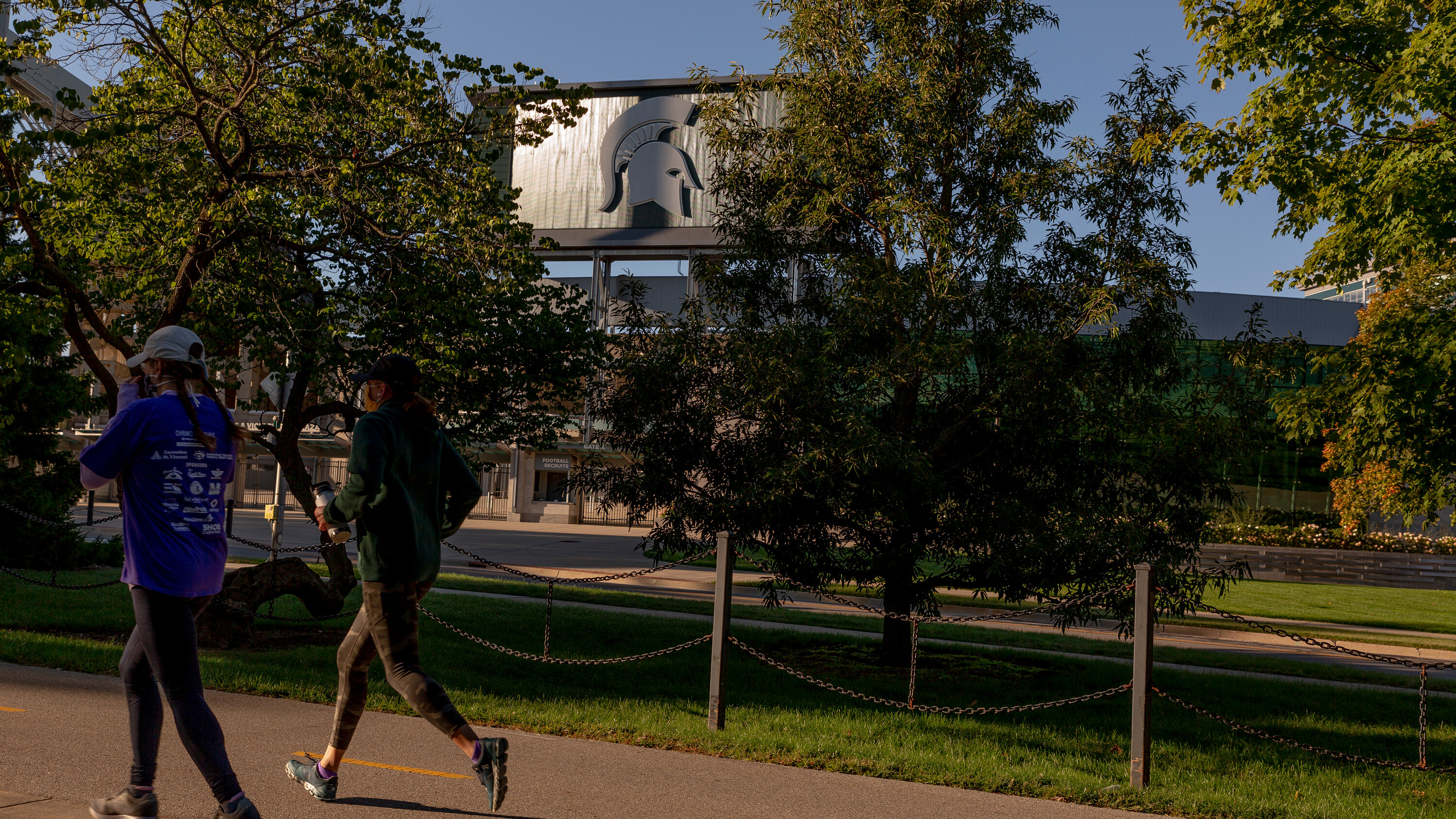 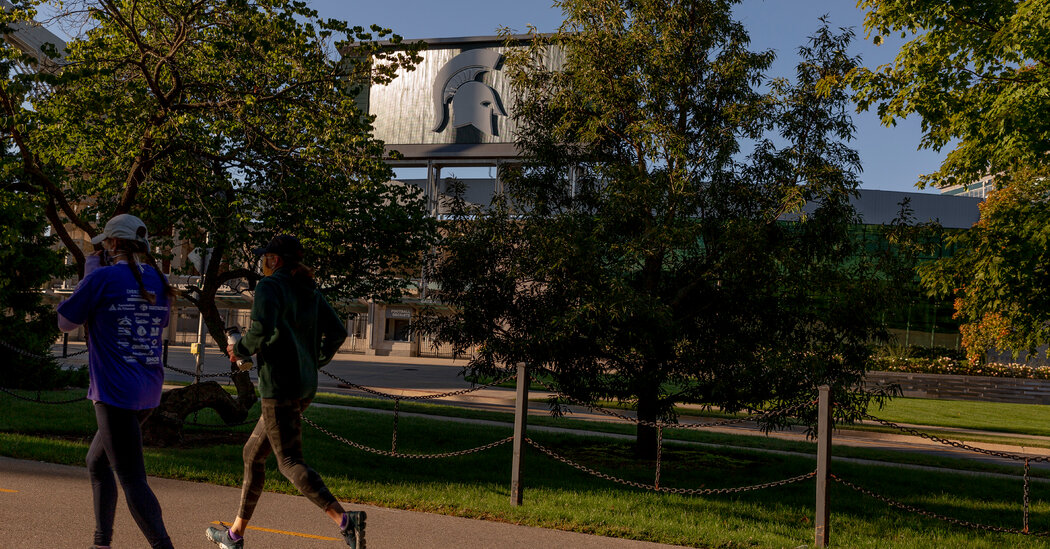 About three minutes from campus, the Mount Carmel Home had been relatively unscathed before the fall, even though more than 100,000 residents and employees of long-term care centers have died from Covid-19, a Times survey shows. The facility had some cases in the spring, but no one got seriously ill.

But at the end of September, cases started to pop up among staff members at Mount Carmel, Emily Birdsley, the administrator there, said, though she did not know the origin. Then residents began falling ill. This time, Ms. Birdsley said, she knew it was different. “We’re not going to make it out of this without losing anyone,” she told the director of operations.

In the end, at least 60 residents and staff members tested positive. At least six residents have died.

In North Dakota, college students make up about 17 percent of the 70,000 residents of Grand Forks County, where a surge in cases among young people was followed by outbreaks at a nursing home.

The spike was partly explained by mass testing on campus, where university officials required students to wear masks indoors and provided quarantine housing. Slowly, though, health officials say the virus seeped into the community.