To Deter Iranian Attacks on U.S. Troops, Pentagon Orders B-52... 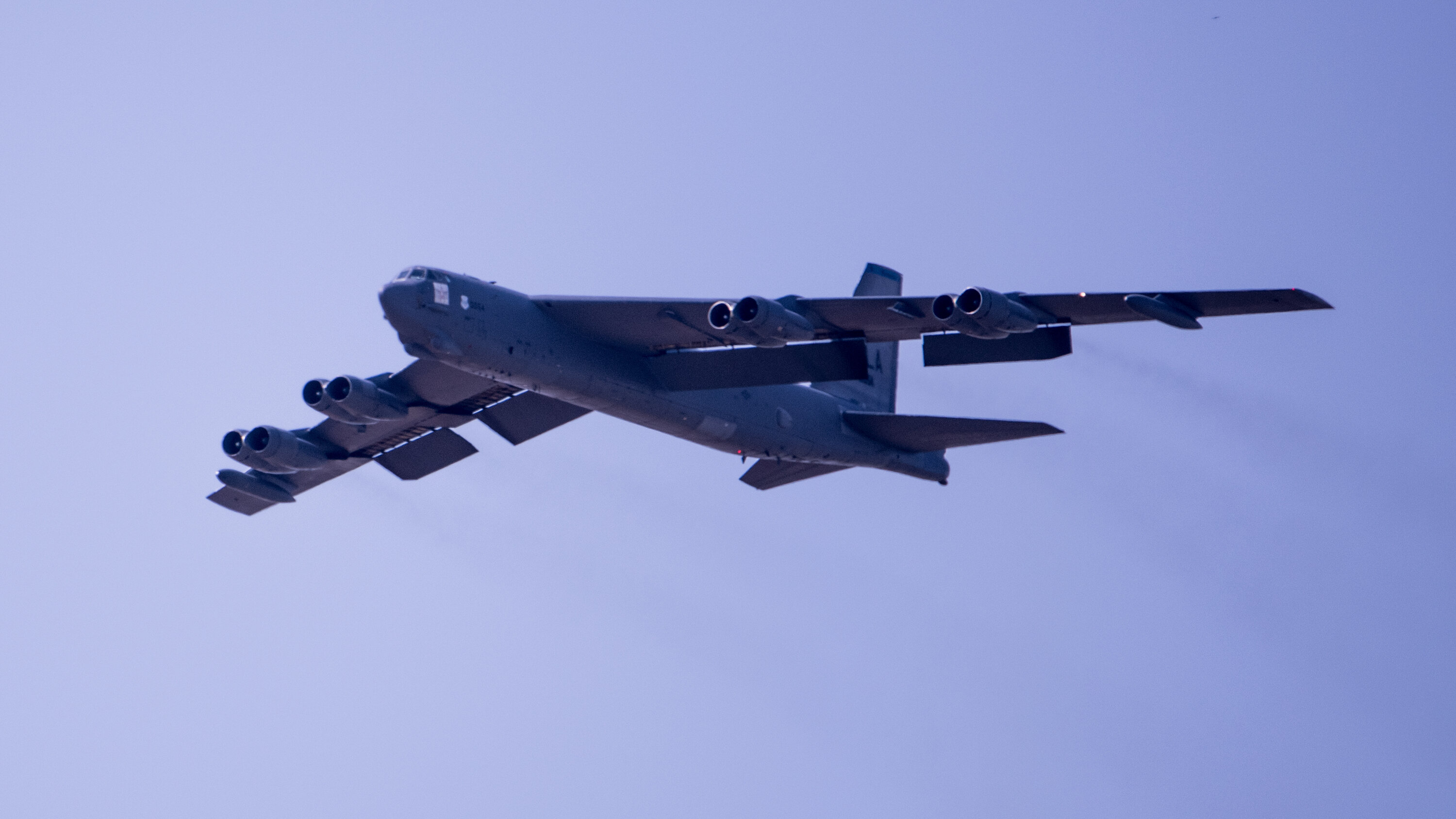 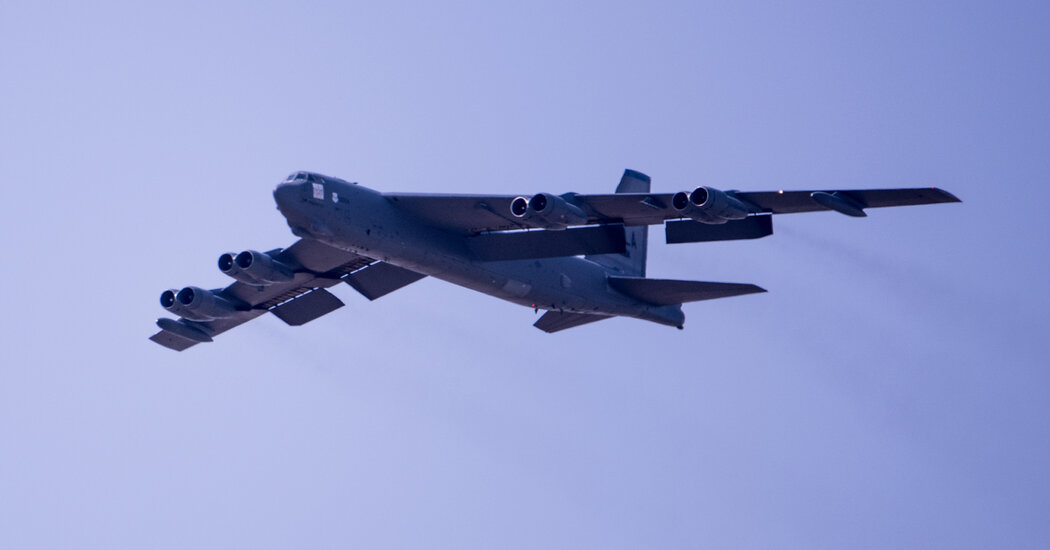 Over the past year, Iranian-aligned proxies in Iraq have conducted more than 50 rocket attacks on bases where United States troops are housed, as well as on the American Embassy in Baghdad, and launched 90 attacks on convoys carrying supplies to American troops, according to the Pentagon.

“In short, Iran is using Iraq as its proxy battleground against the United States, with Iran’s ultimate objective being to eject the United States and our forces from Iraq and the broader Middle East,” General McKenzie said last month during a virtual conference on the Middle East.

Many senior United States commanders and intelligence analysts say that since the death of General Suleimani, who ran the elite Quds force of the Islamic Revolutionary Guards Corps, Iran may not exercise the same degree of control over Iranian-backed Shia militias in Iraq that it once did. Some of these militias could lash out without Tehran’s blessing, possibly inciting escalation and a military exchange between Iran and the United States.

The senior military official, who spoke on the condition of anonymity to describe operations and intelligence assessments, did not cite any specific evidence of a larger, imminent attack against American personnel. But the official said military analysts assessed that the likelihood of Iran or its proxies miscalculating the risks of such a strike was higher than usual.

This assessment prompted the additional deterrent measures, the official said.

The United States has also dispatched an additional squadron of strike aircraft to Saudi Arabia in recent weeks. And the aircraft carrier Nimitz, which had left the Middle East on Nov. 15 to participate in a naval exercise off the coast of India, returned to the region 10 days later, ostensibly to provide protection to the several thousand forces that Mr. Trump ordered to withdraw from Afghanistan and Iraq.

“The ability to fly strategic bombers halfway across the world in a nonstop mission, and to rapidly integrate them with multiple regional partners, demonstrates our close working relationships and our shared commitment to regional security and stability,” General McKenzie said.

Tensions had been high approaching the anniversary of the killing of General Suleimani in Iraq, where the Trump administration said he was planning attacks on American forces.