How the U.C. Campuses Have Managed Covid-19 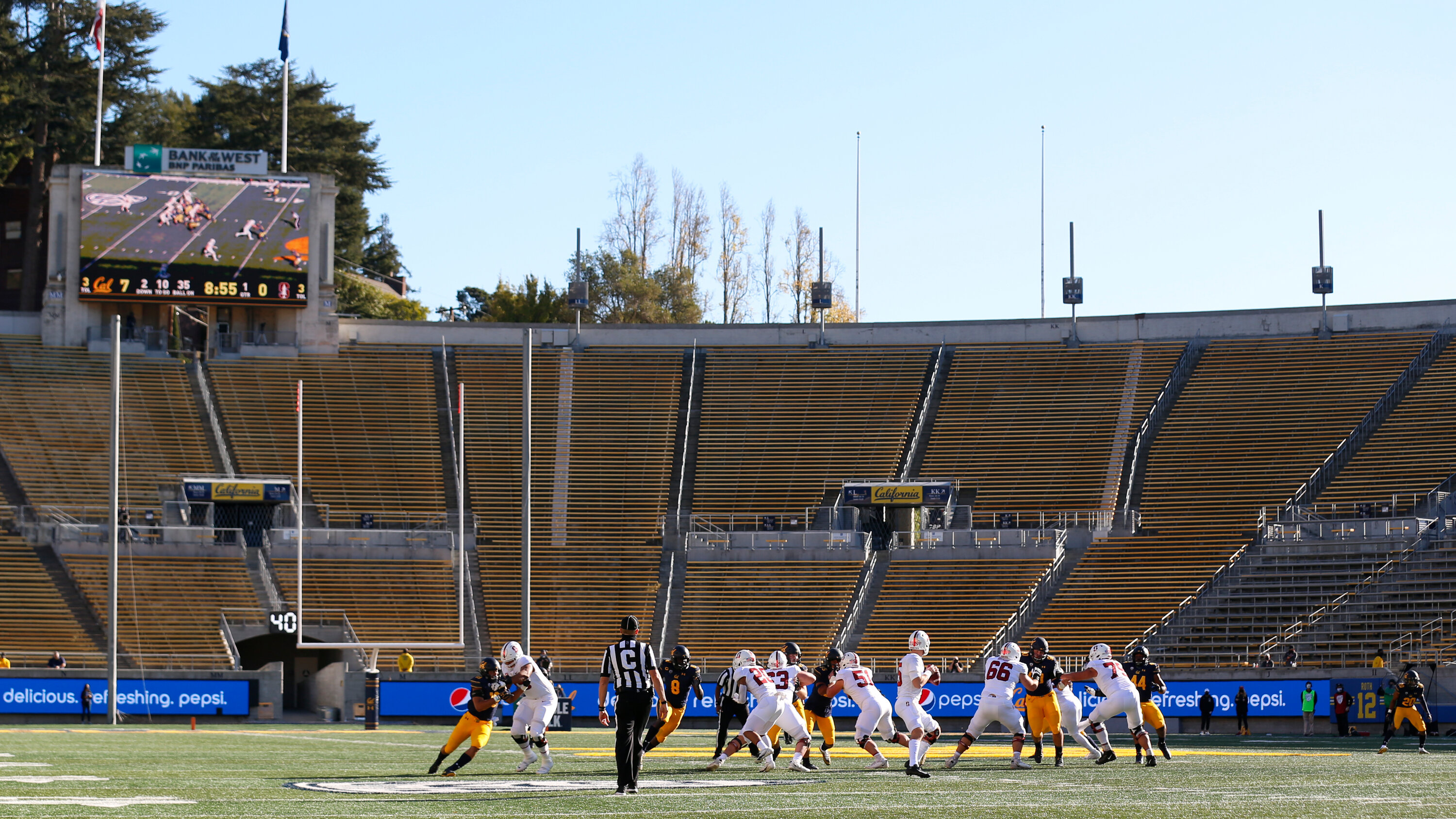 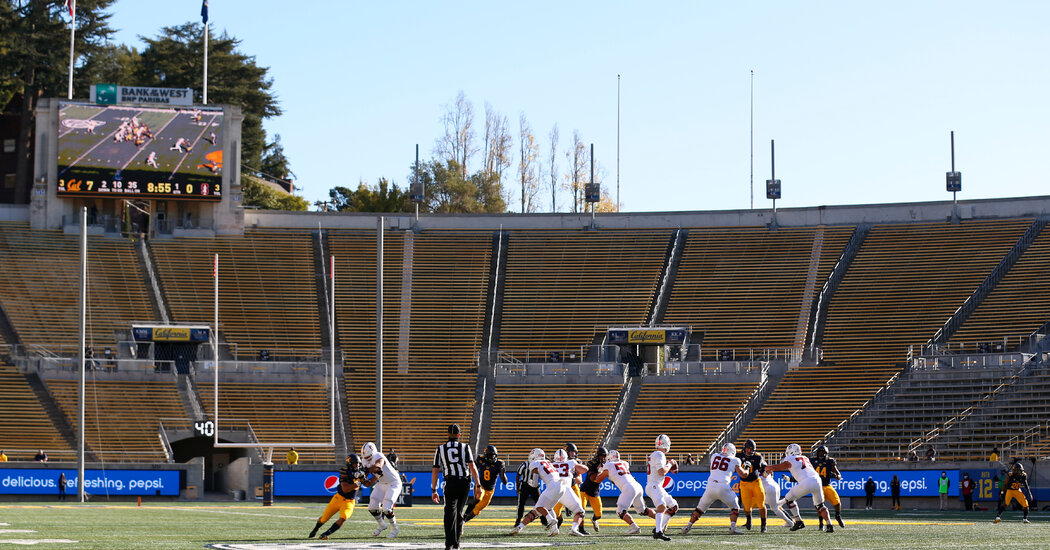 We asked Dr. Michael Drake, the new U.C. president, last week about the trend. “What we’ve done, that seems to be working, is we’ve based our decisions on science,” said Dr. Drake, who is also a physician.

Here’s an excerpt from our conversation, lightly edited and condensed:

The University of California campuses have dealt in a variety of ways with the virus.

We meet every week and review what each of the campuses is doing. It’s a conversation that began before I was here. The campuses ranged in the number of students they’ve brought back, from a low of about 10 percent to a high of about 60 percent of the normal on-campus student population. That’s been determined by the circumstances in the county and then the type of rooms that are available.

What best practices are emerging?

We don’t have students in doubles, with some rare exceptions. Places with more dorms of the old type — with a long hallway and shared bathrooms — have fewer students than in newer construction with single rooms with bathrooms attached. We did intake screenings — they had to test, then sequester and then retest when they first came to campus. And there’s regular surveillance testing of asymptomatic people, with isolation, contact tracing and quarantine.

U.C. San Diego has a newer type of housing that allows them to have more students living on campus. They’re testing wastewater to look for evidence of virus, and then when they find it, they go back in and test everyone in the building. In a couple of cases, they’ve found virus in the water, tested everyone and then found asymptomatic cases. It works.

How are you handling parties, which have been a big source of outbreaks?

Most of our campuses start later. By the time September rolled around we saw what happened with campuses that started early. And we learned from that. Our students are thoughtful, intelligent adults interested in furthering their educations, and they want to do what it takes to be safe.

Yes, but what about off-campus fraternity and sorority houses?

We’ve messaged actively with those students and offer them testing on a frequent basis. And yes, students living on campus do have a lower test positivity rate.

[Read a conversation with Jennifer Doudna, a Nobel Laureate, whose lab ramped up testing at U.C. Berkeley.]