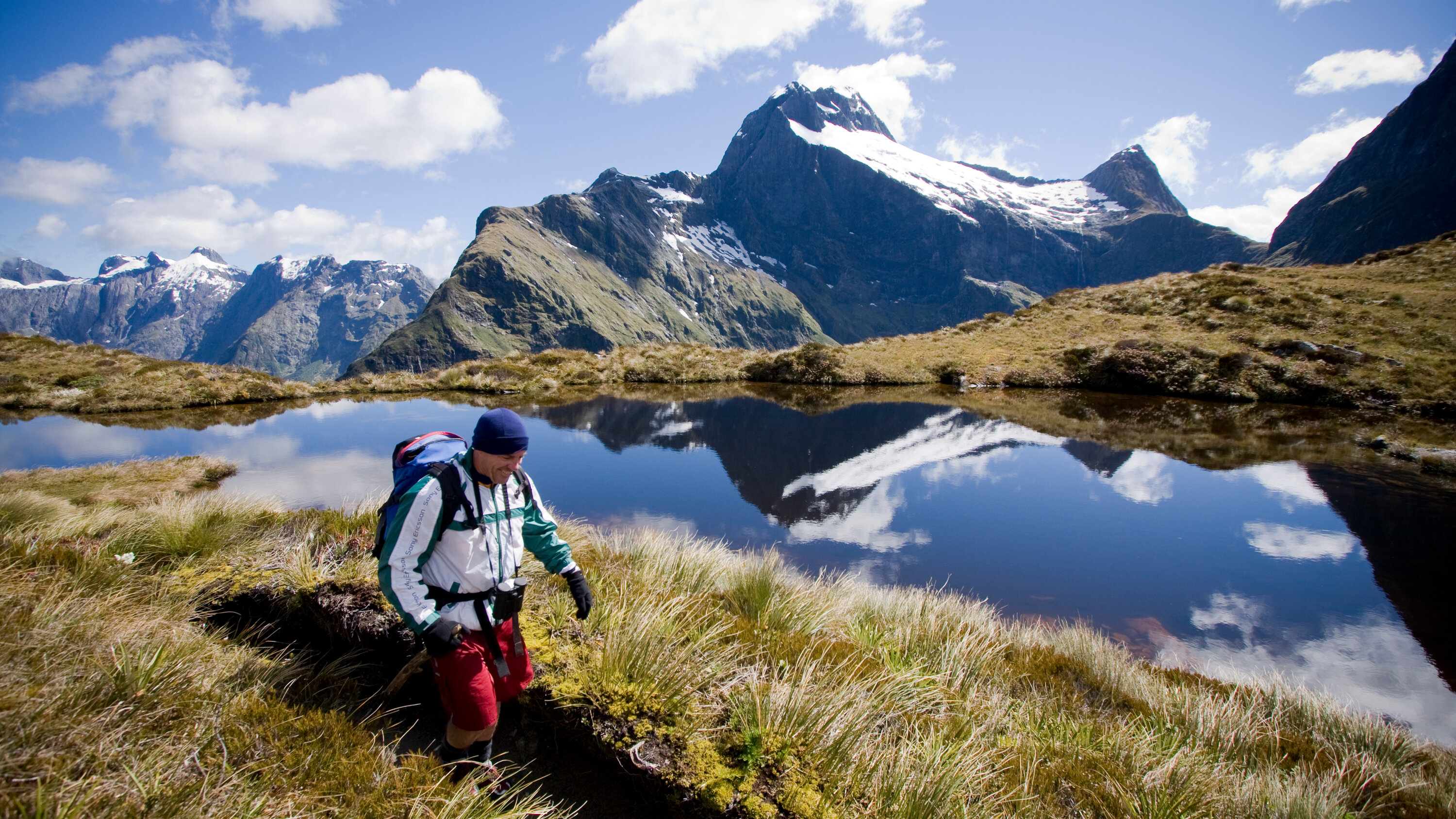 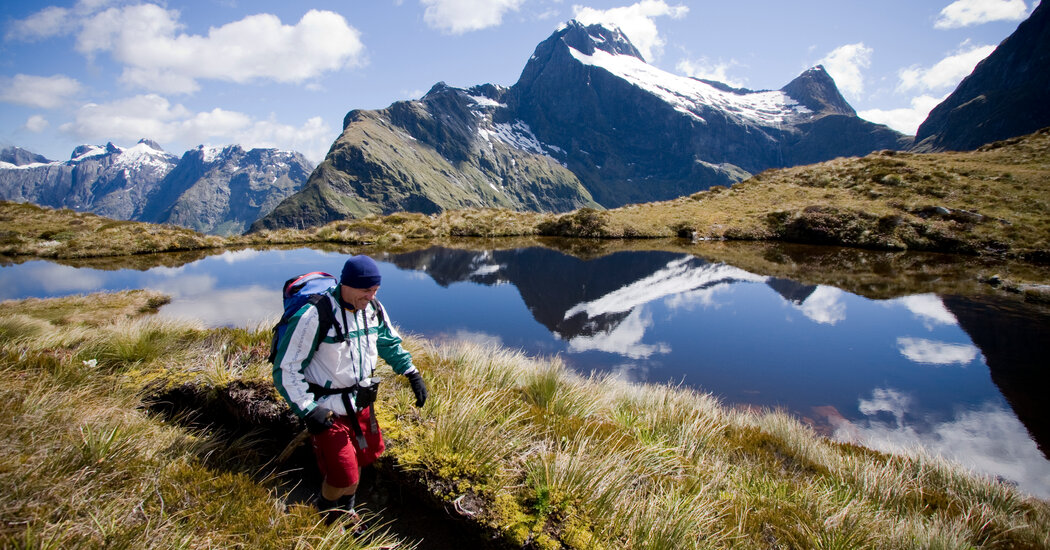 Unilever New Zealand said it would begin a one-year experiment to allow all 81 of its employees to earn their full salaries while working one day fewer per week, a move the company said might actually boost productivity and improve employees’ work-life balance.

The company, which imports and distributes Lipton tea, Dove soap, Vaseline and Ben & Jerry’s ice cream, is the latest to experiment with the long-discussed four-day workweek. Some business and productivity experts say the concept may finally get a serious look amid a pandemic that has altered how billions live and work around the globe.

“Our goal is to measure performance on output, not time,” Mr. Bangs said in a statement. “We believe the old ways of working are outdated and no longer fit for purpose.”

The goal, he said in an email, is to get the same amount of work done in fewer hours for the same pay. “If we find that we’re all working the same number of hours as before but in four days, then we’ve missed the opportunity this trial presents us with,” he said.

Essentially, Unilever is testing what the British historian and writer C. Northcote Parkinson theorized was the nature of man and time. “Work expands so as to fill the time available for its completion,” he wrote in 1955.

The concept has been widely disseminated — it was in the first sentence of Mr. Parkinson’s New York Times obituary — and has filtered its way into popular thinking. Michael Scott, the bumbling manager of a regional midsize paper distributor in NBC’s “The Office,” demonstrated a working knowledge of the idea in a conversation with his supervisor, Jan Levinson, after she caught him watching television with his staff during work hours.

Jan: How would a movie increase productivity, Michael? How on earth would it do that?

Michael: No, they have to make up for the time they lost watching the movie.

Mr. Bangs, luckily, is relying on more than just Michael Scott witticism. Experts at the University of Technology Sydney Business School are consulting with the company, as is Andrew Barnes, founder of Perpetual Guardian, a New Zealand firm that shifted to a shortened workweek in 2018.

“A contract should be about an agreed level of productivity,” Mr. Barnes said at the time. “If you deliver that in less time, why should I cut your pay?”

The move to a four-day workweek has been kicked around for decades, well before Richard M. Nixon, as vice president in 1956, predicted it would come to pass in the “not too distant future.”

Still, it has remained elusive. Though technology has made employees more productive (thanks, email!), it has not led to employees’ working fewer hours (thanks again, email!).

And, in a work-centric culture, people simply are not wired to unplug from the office, particularly in industries like finance, medicine and consulting, according to Paolo Gaudiano, an adjunct associate professor at New York University’s Stern School of Business.

“Here are these fields where it’s expected that you’re going to work insane hours that will burn you out and will make you miserable, and it’s almost like you have to prove that you can do that in order to survive,” Mr. Gaudiano said. “And certainly New York has its fair share of large companies in all of those spaces.” (Even the New York Stock Exchange experimented with a truncated workweek in the 1960s, to give firms a chance to catch up on unprocessed paperwork.)

Societal changes, like the push to work remotely, “might lead to a reformulation of what success actually requires,” Mr. Gaudiano said.

The push to be more productive with less time has created a cottage industry of productivity experts like Chris Bailey, the author of the books “The Productivity Project” and “Hyperfocus.”

Producing 40 hours of work in 32 hours takes more than a firm deadline, he said. The other ingredients are energy and attention.

“If we are burned out, there goes our productivity,” Mr. Bailey said. “It doesn’t matter how well we can manage our time.”

Even with all the right ingredients, it can be hard to actually see productivity, according to Mr. Bailey, who cautioned against using old metrics to gauge what he calls “knowledge work.”

“We tend to look for proof that other people are productive,” he said. For repetitive, easy-to-quantify work (entering sales of paper into a computer, for example), that’s easy. For knowledge work, which is more creative and harder-to-measure work (managing a team of paper sales representatives), it is best to look at impact, not activity, Mr. Bailey said.

“When we do knowledge work for a living, it’s not as though we can measure how many widgets somebody made at the end of the day,” he said.

Still, even avid supporters of the four-day workweek are not always in a position to put it in place.

Andrew Yang, who ran for president in this year’s Democratic primary, is a longtime advocate of shorter workweeks. Before his campaign, as chief executive of an educational company, he frequently let employees go home early on Friday, as the company did not offer classes those evenings.

“So Fridays tended to be quieter days when we tried to do projects and reflect,” Mr. Yang said in an interview on Tuesday. “But sometimes that really meant people were really just chilling.”

As a candidate, though, no luck. “When I was running for president, if I had said, ‘Hey guys, like, I’m going to take Friday through Sunday off,’ then the campaign would never had gone anywhere,” Mr. Yang said.

“This is a way to compete smart,” he said. “If there is an enlightened company that does this, they are going to have their pick of the best people in the industry and those people are going to be extraordinarily loyal.”

As for Mr. Bangs in New Zealand, he is leading by example.

“Yes, I will be working a four-day week,” he said. “I have three young children, so I’m looking forward to spending more time with them, as well as using the extra time to learn new skills.”