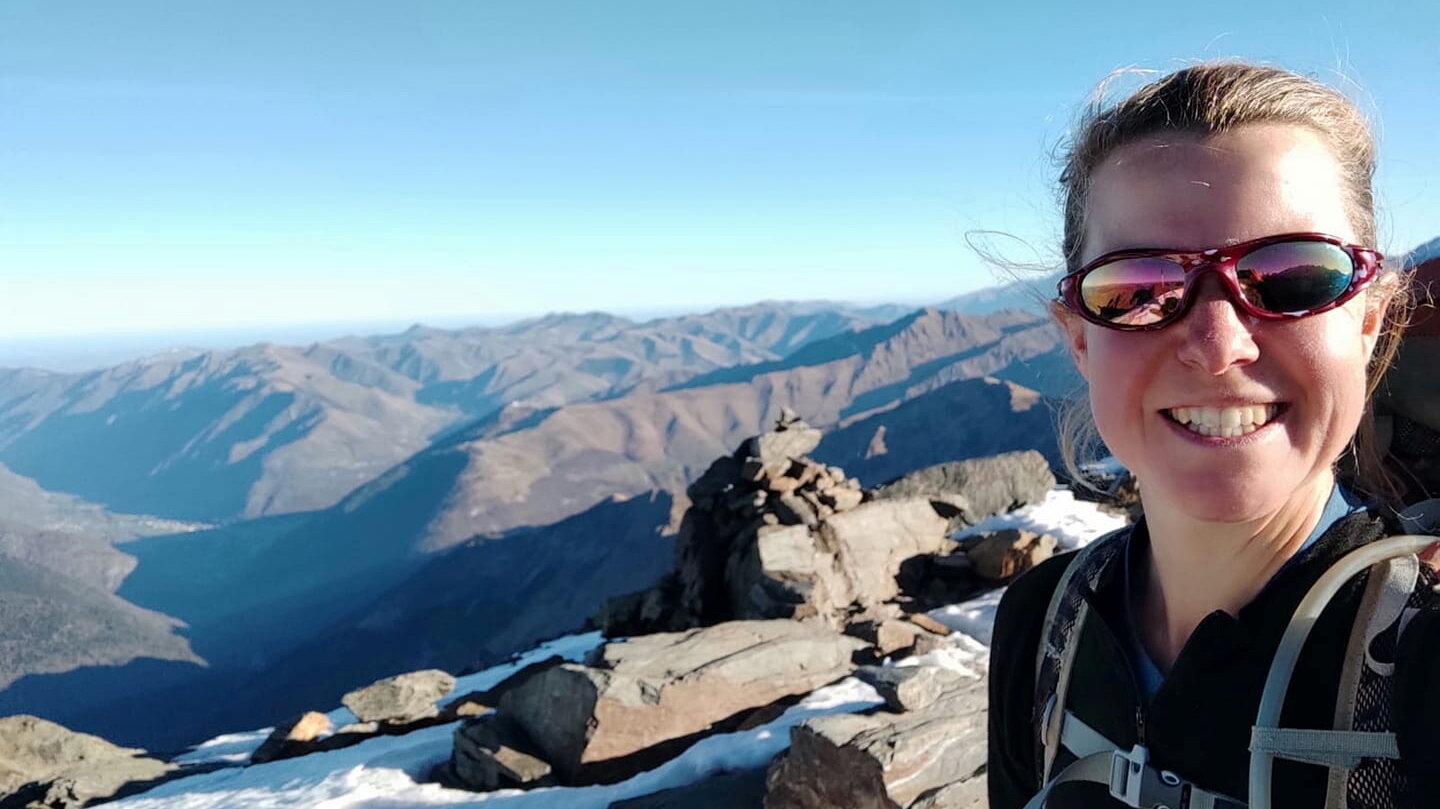 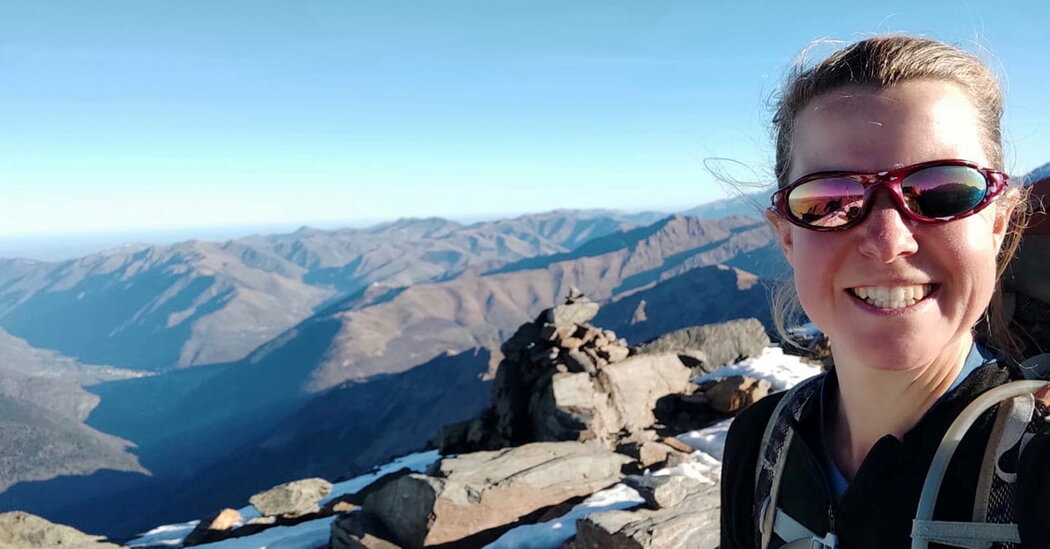 A British woman who documented her travel around Europe with her partner for the past six years on a popular blog has gone missing while hiking alone in the Pyrenees mountains, the authorities said.

Search crews were looking for Esther Dingley, 37, who was last seen on Nov. 22 in the mountains in Luchonnais, an area in southwestern France near the border with Spain, and had planned to return three days later.

The authorities in France said on Tuesday that they were increasingly pessimistic about the chances of finding Ms. Dingley on the French side of the border.

“We’ve already patrolled the zone so much that I don’t really know where else we could search,” said Pierre Gaillard, the deputy commandant of the French mountain platoon leading the search. He said the possibility of snow on Tuesday could force them to stop the search.

“We now have doubts that she even got into France,” Mr. Gaillard said. “There’s the same confusion on the Spanish side.”

At the time of Ms. Dingley’s disappearance, she had been on a monthlong solo trek while her partner, Dan Colegate, stayed on a farm in Gascony, France, according to the BBC.

The couple, who have been together for 18 years after meeting at Oxford University, began their journey as long-term hikers and explorers in 2014 after Mr. Colegate experienced medical complications following surgery. That experience, they said, pushed them to cancel their wedding, abandon their successful careers and find what made them happy. They soon rented out their home, sold their car and purchased a motor home, which they named “Homer.”

Mr. Colegate declined to comment on Monday but said in a statement over the weekend that Ms. Dingley’s disappearance had “broken” him.

“I’ve not been saying anything, but this wonderful person believes in the power of positive thought and right now I’ll take anything if it means that she can be found,” he said. “I need her back. I can’t face the alternative.”

Ms. Dingley was last seen on Pic de Sauvegarde on Nov. 22, according to the BBC. She had been walking from the town of Benasque in Spain the day before had planned to stay Sunday night at a cabin in France, Mr. Colegate said.

Ms. Dingley was last seen wearing black and pink mountain clothes, according to a missing persons announcement from the Civil Guard in Spain.

Mr. Colegate told the BBC on Sunday that Ms. Dingley had been on solo treks before: “She always tried to keep in touch, but sometimes on her hikes was out of contact for a couple of days,” he said. “This is not looking good.”

In a post on the couple’s blog, Ms. Dingley wrote about how the past six years of traveling had changed her: “I’ve discovered I like doing things I never dreamed I thought I would be capable of because I was too scared,” she said. “Slowly, one onion layer at a time, I’m releasing my fears and enjoy challenging myself and pushing my boundaries but in a sustainable and joy-filled way.”