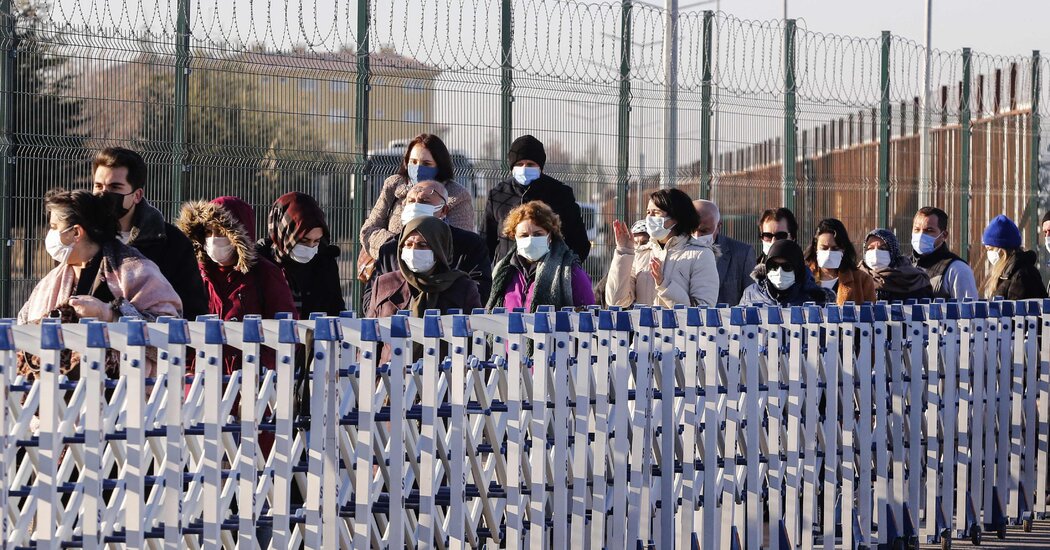 The trial focused on a group of senior military officers and civilians who gathered in the Akinci air base outside the capital, Ankara, on the night of the coup and ordered warplanes, helicopters and army units to attack and seize key targets.

But the coup failed when hundreds of thousands of civilians blocked the streets and units loyal to the government took control. More than 250 people died, many of them police officers and civilians who came under attack from the rogue army units.