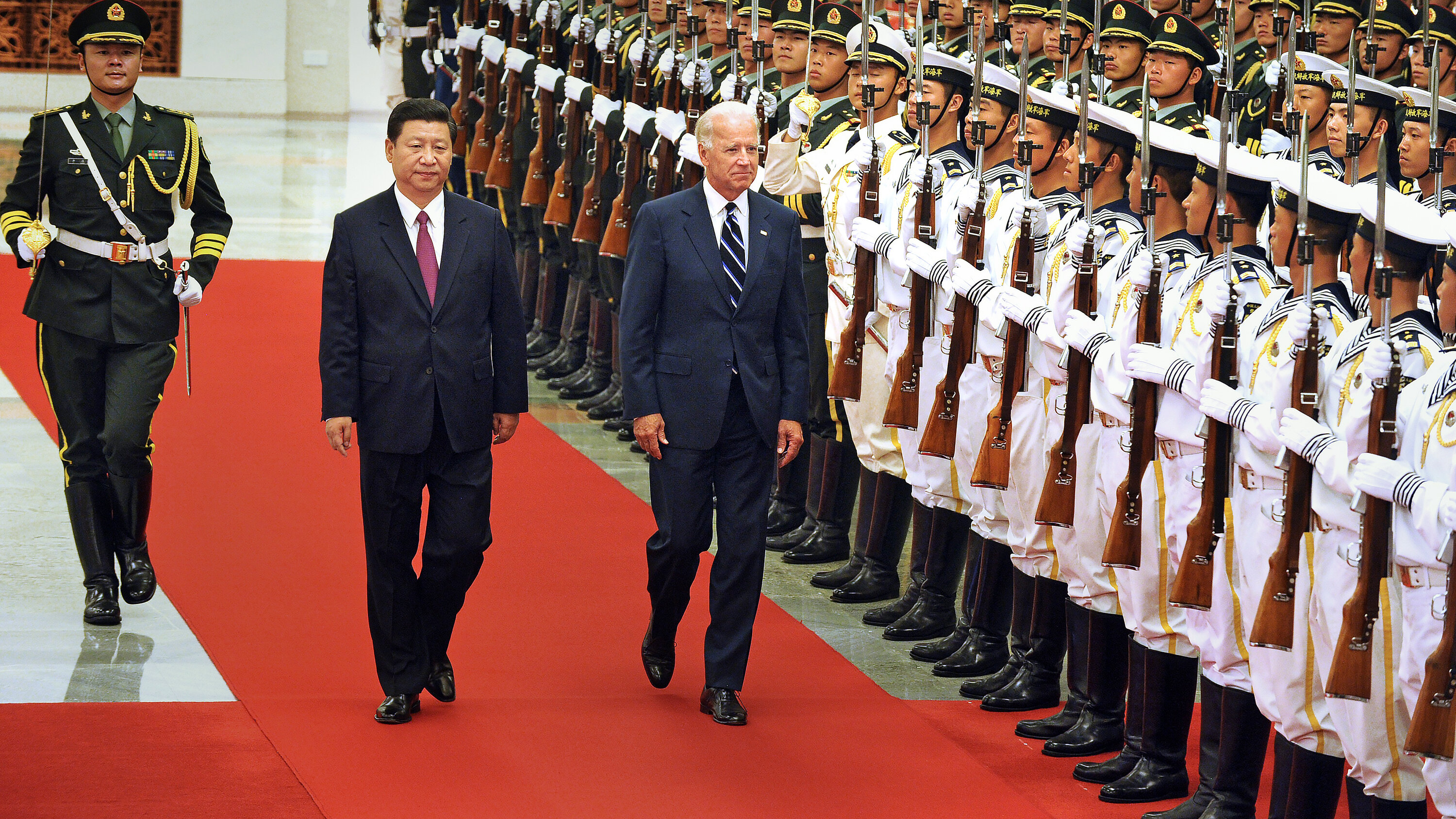 The presidents who came just before Donald Trump took a mostly hopeful view of China. Barack Obama, Bill Clinton and the two George Bushes all tried to integrate China into the global economy and political system. Doing so, they believed, could persuade China to accept international rules and become more democratic.

China used access to the world’s markets to grow richer on its own terms. It rejected many international rules — on intellectual property, for example — while becoming more authoritarian at home. As a recent Times story puts it, China has adopted “increasingly aggressive and at times punitive policies that force countries to play by its rules.”

Trump is not a close student of international affairs, but he evidently grasped China’s ambitions in ways that his predecessors did not. He treated it as what it almost certainly is: America’s most serious threat since the Soviet Union.

Trump’s China policy had a different weakness, in the eyes of many experts and foreign diplomats. He antagonized allies who are also worried about China’s rise, rather than building a coalition with Japan, Europe, Australia and others. As Keyu Jin, a Chinese economist at the London School of Economics, has written, Trump has been “a strategic gift” for China.

Soon, it will be Joe Biden’s turn — to see if he can manage China more effectively than other recent presidents have. (Yesterday, Biden introduced his foreign-policy team.)

His administration is likely to take a different approach to China than it does on many other issues. On those others, like climate change and health care, Biden will be trying to reverse Trump’s policies. On China, Biden instead seems set to accept Trump’s basic diagnosis but to strive for a more effective treatment. The Biden team’s critique of the current China policy is about “means more than ends,” Walter Russell Mead wrote in an op-ed in The Wall Street Journal.

Biden and his aides have signaled that they will not return to the wishful pre-Trump policy toward China (even though several of them helped shape that policy in the Obama administration). “The United States does need to get tough with China,” Biden wrote in Foreign Affairs magazine in January.

To do so, they will use diplomacy. Antony Blinken, Biden’s choice for secretary of state, said this summer: “We are in a competition with China … We need to rally our allies and partners instead of alienating them to deal with some of the challenges that China poses.” Jake Sullivan, the incoming national security adviser, has written (along with the historian Hal Brands) that the way to check China’s display of a “superpower’s ambition” and maintain U.S. influence is to end “the current trajectory of self-sabotage.”

Biden, speaking about his new appointees yesterday, said, “They embody my core beliefs that America is strongest when it works with its allies.”

In concrete terms, this could mean forging more agreements on restricting the use of Chinese technology, like Huawei. It could mean creating economic alliances that invest in developing countries only if they agree to respect intellectual property and human rights — and trying to isolate China in the process.

The larger goal will be making other countries believe that the U.S. is no longer going it alone. “The narrative in Asia,” Michael Green of the Center for Strategic and International Studies, told me, “is that America is out of the game.”

The view from Beijing: A Chinese official writes about the possibility of “cooperative competition” in a Times Op-Ed.

Time for a snooze: It’s time to embrace a less-celebrated Thanksgiving tradition: napping after the big meal, writes Pete Wells, The Times’s restaurant critic. Here are six steps to a satisfying after-dinner doze.

From Opinion: In an Op-Ed, Meghan, the Duchess of Sussex, reveals that she had a miscarriage this summer. After this year of loss, she recommends a question to ask family members during the holiday season: “Are you OK?”

And Jennifer Senior, Thomas Friedman and Farhad Manjoo have columns.

Lives Lived: The client list of Priscilla Jana, a forthright South African human rights lawyer, embraced both the elite and the foot soldiers of the struggle against apartheid. Among many others, she represented Nelson and Willie Mandela. She died at 76.

Three years ago, The Times’s chief film critics, Manohla Dargis and A.O. Scott, took on a big undertaking: Ranking the 25 best films of the 21st century so far.

In a spiritual successor to that project, the critics teamed up again for a new list, this time of the current century’s 25 greatest actors. These are the performers — from around the world, spanning Hollywood megastars and art-house darlings — whose line delivery and presence make them stand out.

The list includes Tilda Swinton, whom Manohla calls “the woman of a thousand otherworldly faces”; Mahershala Ali, who won Oscars for his roles in “Moonlight” and “Green Book”; Song Kang Ho, who played an impoverished, scheming patriarch in “Parasite”; as well as Willem Dafoe, Catherine Deneuve and Alfre Woodard.

The two critics began compiling lists of contenders in the summer. “We wanted to represent a full range of modern acting talent — global, multigenerational, big stars and character actors,” Tony told us. “Twenty-five is such a tiny number, though! The last few rounds of cuts were painful.” Manohla said she hoped that the list would inspire readers to rewatch old favorites or to discover new ones.

Need some last-minute Thanksgiving help? Here’s how to cook a turkey (and how to carve one). You can also make gravy and cranberry sauce from scratch.

The Grammys have announced this year’s nominees. Beyoncé, Taylor Swift, Dua Lipa and Roddy Ricch earned the most nominations, and BTS became the first K-pop group to score a major nomination. Among the snubs: The Weeknd, who will perform at the Super Bowl next year, and Luke Combs, one of country music’s biggest stars.

Pretend you’re in Hawaii with a few easy-to-find items.